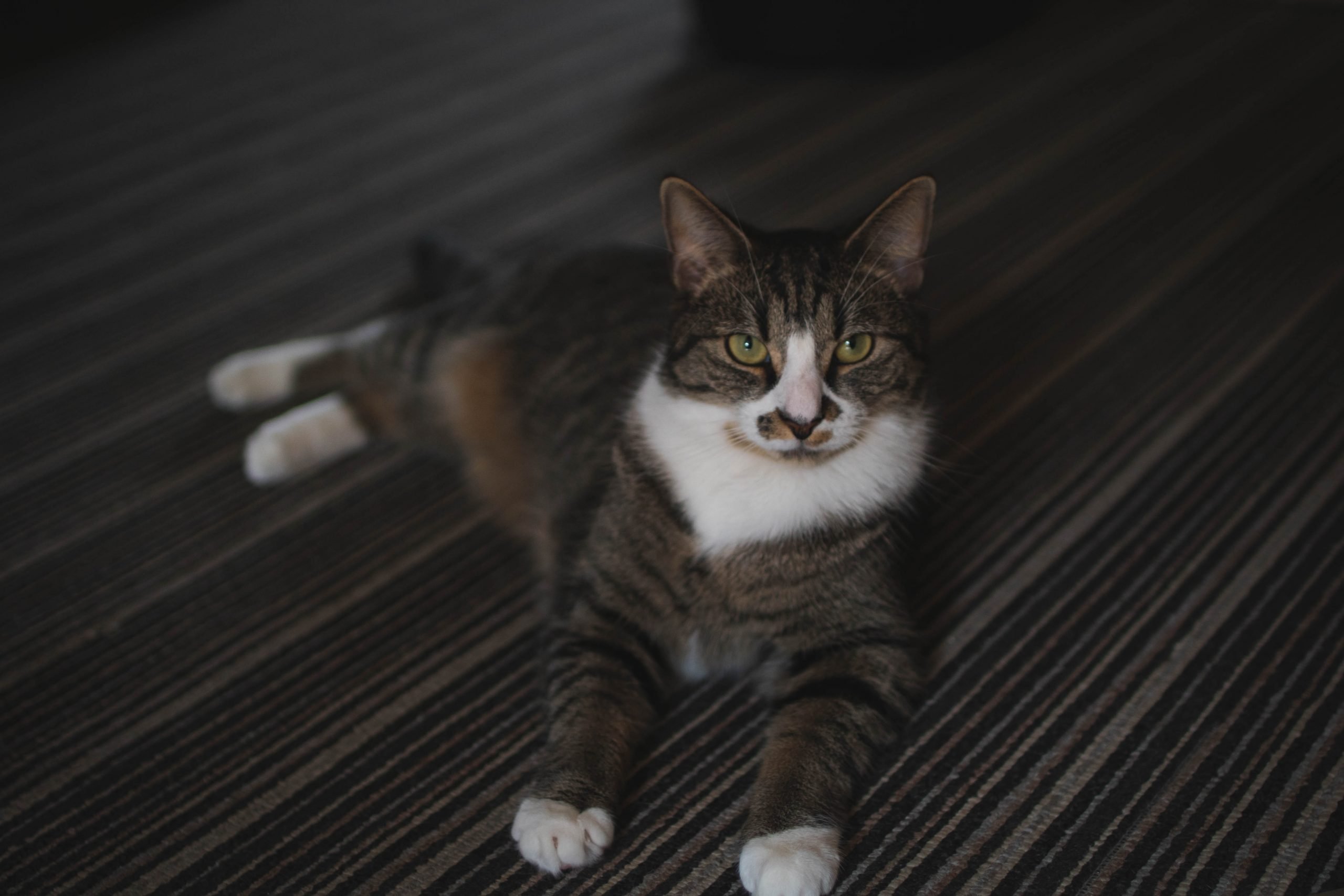 Adopting a cat is one of the most rewarding experiences a person can go through in their life.

It is an experience that is going to be unique, amazing, and something you are never going to forget.

While all of this is true, you might notice certain things about your adopted cat that you might not have expected. One example can be cat owners saying, “I just adopted a cat and it won’t stop meowing!” and looking to find out why.

If an adopted cat won’t stop meowing, this means the cat is adjusting to its new environment, afraid of change, and looking to find comfort. This will stop on its own as the cat relaxes.

The cat will make this noise as a way to soothe itself and it will be common when the adopted cat steps into the house for the first time.

It might not stop for a while but the cat will get better as soon as it begins to rub against things and feels confident in the space.

You can make life easier for the cat by finding a good cat bed, buying toys, and making sure it has the right food to eat during the day.

This article will take a look at a few reasons why an adopted cat won’t stop meowing once it comes home. 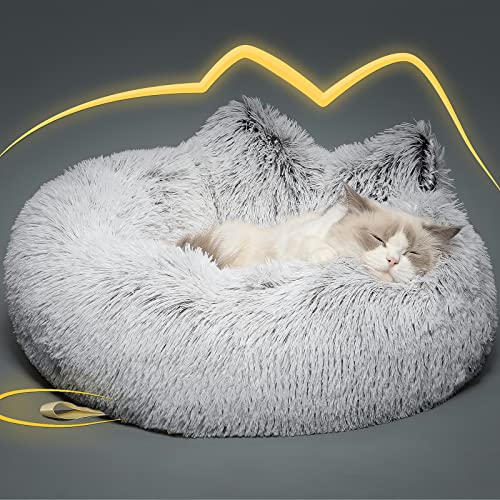 1. Adjusting To A New Environment

One of the most common reasons this will happen is due to disorientation.

An adopted cat that is restless and meowing is likely dealing with a sudden shock involving its new environment.

This includes specific sounds, sights, and of course scents.

A cat is going to be hypervigilant as it enters the environment and it will not know this is home until later.

An adopted cat will be extra careful due to its life and how it has grown up. You will want to be aware of this and make sure things are as cozy for the adopted cat as possible.

2. Not Used To Change

If an adopted cat won’t stop meowing, this is also a sign it is not used to change.

As mentioned above, some adopted cats are not used to change.

They might have been kept in a secluded place for days at a time. They might not be used to the sights and sounds they will be getting to immerse themselves in now.

This will take time to get used to.

This is the type of change that is going to be a shock to their system and you will have to soothe them during this process.

3. Trying To Soothe Itself

Cats will attempt to soothe themselves.

Some cats are going to stay closest to the scents they are aware of. This will likely include you or a blanket/toy they have had with them from before.

These are things they are used to and that is what they will want to be around.

Over time, they will stop making this noise and will get used to where they are. You just have to give them some time as they adjust.

If you ever notice how an adopted cat behaves when it enters a new environment, you will realize they just look for safety.

Some adopted cats are curious and might sniff around a bit.

However, most cats will look to find a secluded spot that they can mark as their own. This will include looking around and rubbing against items inside the house to mark their territory.

You will want to let this happen and help the cat adjust.

To make things easier, it’s often recommended to reduce this type of stimulation with your adopted cat. To do this, you will want to keep the cat in one part of the house rather than letting it roam around.

“I just adopted a cat and it won’t stop meowing!”

If an adopted cat won’t stop meowing, it is likely adjusting to the new environment, soothing itself, not used to change, and/or looking for a way to stay safe. This is common with adopted cats as they look at where they are staying.

This can include new sights, sounds, and scents they are not used to.

Just give your cat a bit of time and it will get used to its surroundings. This is all about soothing the cat and giving it a safe place to rest at night.

As time goes on, the adopted cat will realize this is home now and it will get used to where it is.