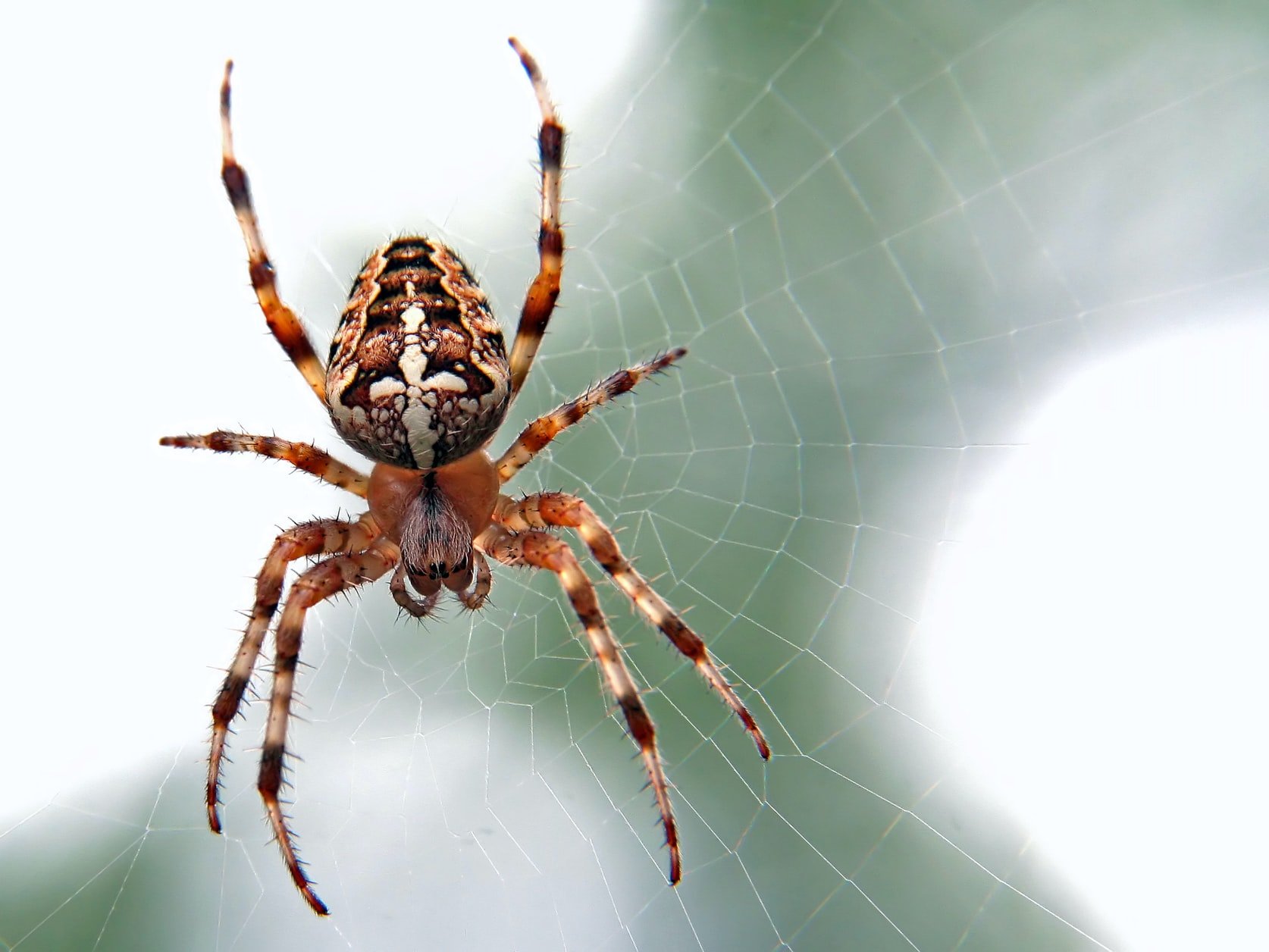 Cats are known for being great hunters and will go after a wide array of animals including mice, squirrels, and rabbits.

While this is true, you will often wonder about cats and insects.

Cats do kill spiders and are more than willing to consume them too. Since cats are natural hunters, they do enjoy the idea of chasing spiders around and will hunt them when allowed to do so.

If you are a cat owner with a spider problem at home, your pet will most likely take care of it.

Here is a look at why cats kill spiders. 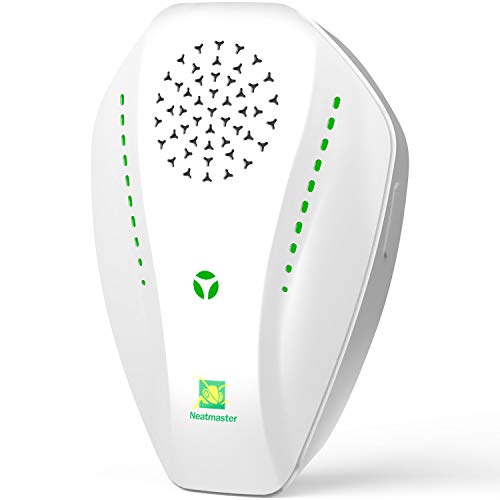 Cats can smell spiders and will often pick up on their scent from afar. Cats also respond to their movement, which can immediately cause their hunting instinct to kick in.

It’s common for cats to react in this manner whether the spider is inside or outside. A lot of cats will also do this with other animals including rabbits, birds, fish, and of course insects.

This is why it’s important to remember cats hunt spiders because it comes naturally to them. A cat is simply going to react to how it feels at that moment even if it isn’t hungry.

A lot of cat owners assume cats only chase after spiders when they are hungry and want a quick meal. Yes, this may be a reason for the cat chasing spiders around but it can also come out of wanting to play.

Some cats find it intriguing to go after different animals even if they have a full stomach.

This is why if you have spiders at home, the cat will try to get rid of them. It’s a natural reaction to wanting to go after the spiders and at least paw at them.

Some cats are bored and want to do something fun.

This can become an outlet for the cat as it tries to fine-tune its hunting skills. It’s the same instinct that kicks in when you put a laser pointer in front of a cat or try to get it to chase a feather on a string.

When a cat is bored, it will start to look for such stimulating options around the property or its environment.

In this case, the cat would find a spider and want to go after it wholeheartedly. This will be done because the cat is bored and wants to do something unique. This can include a cat hunting a spider for play.

Many cat owners report having dead spiders left around after their cat is done playing.

There is a sense of curiosity that kicks in for cats.

They will be intrigued by a spider that is walking around or in a web. They will want to explore the area and see how close they can get to the spider.

This curiosity is a major reason why they are fascinating animals and will do all sorts of things inside the property.

You may have a cat that is curious and wants to see what the spider is all about. This can cause a cat to kill a spider that is in front of it while investigating. This can include pawing at the spider and knocking it down.

While hunger is not always a common reason for cats going after spiders, this is a viable option when it comes to the food chain.

Cats are more than happy to eat spiders from time to time.

This is a quick meal that is easier to hunt in comparison to some of the other larger animals cats go after. Of course, this is assuming the spider doesn’t get a hold of the cat and isn’t poisonous.

If a cat is hungry, it will look for different types of foods including insects. Since this is easier than the other options, it is common for cats to consume spiders from time to time.

Cats do kill spiders and are willing to eat them too. It’s common for wild cats to consume spiders because they are high in protein and easy to hunt in comparison to other animals including rabbits or squirrels.

Due to the intriguing nature of a spider, it’s normal for cats to hunt them whether it’s indoors or outdoors.

Some cats do it out of boredom while others are simply hungry. Whatever the reason may be, a cat will attack a spider when it gets the chance to do so.