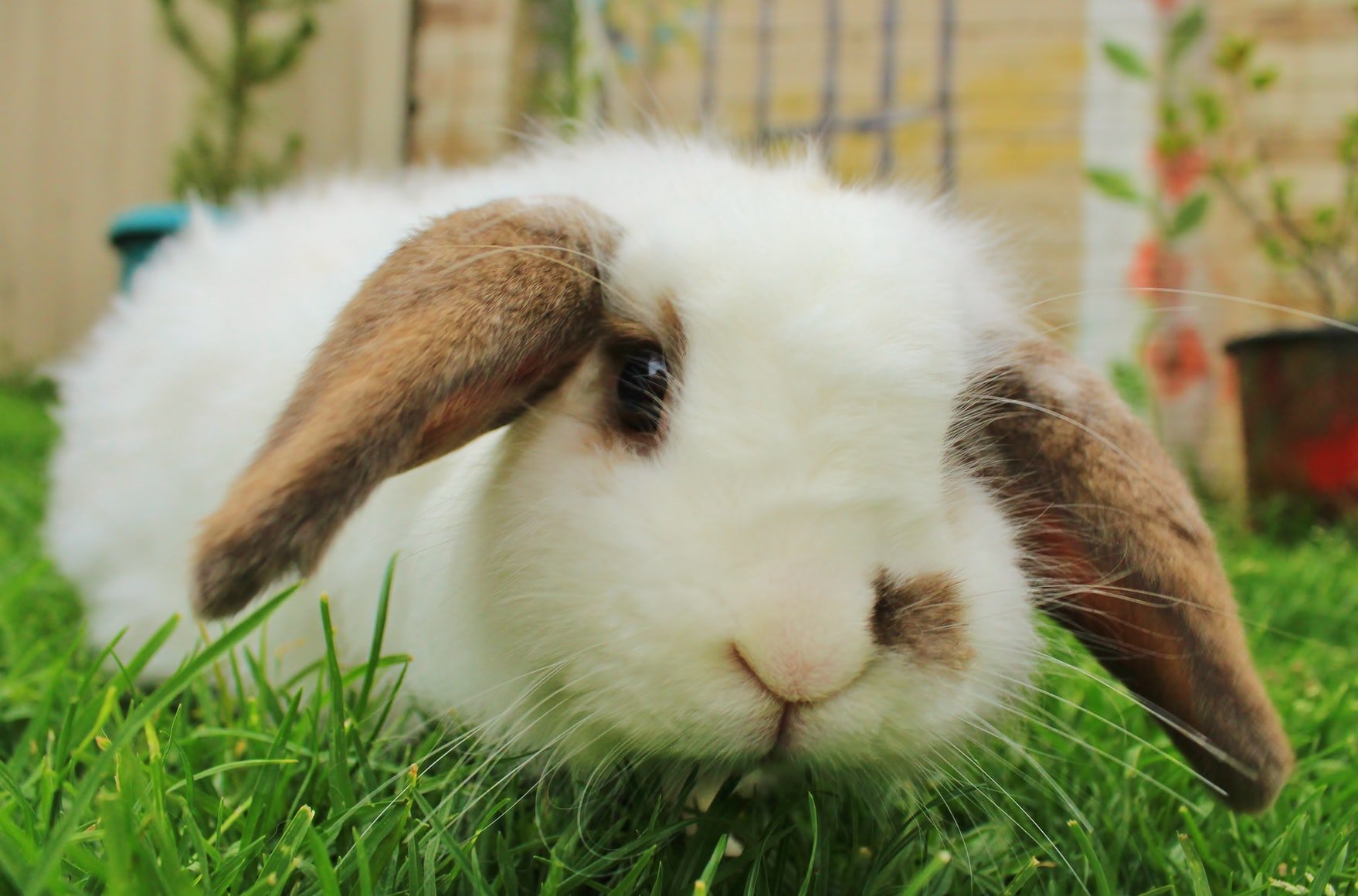 It is distressing to find your rabbit dead on the ground.

Most rabbit owners will want to learn more about what caused a rabbit to die. This can include analyzing the rabbit’s physical state at the time of death.

A common issue can involve a rabbit that died stretched out.

A rabbit can die stretched out because it’s a common state to pass away. Rabbits find this position to be comforting when they are in distress and are often found stretched out in the wild. Whether it’s poisoning or old age, many rabbits will die stretched out.

For the most part, there is nothing to read into if your rabbit passed away stretched out. It simply means you have to dig deeper to find out what caused your rabbit to pass away.

Here is a look at some common causes of rabbits dying stretched out. 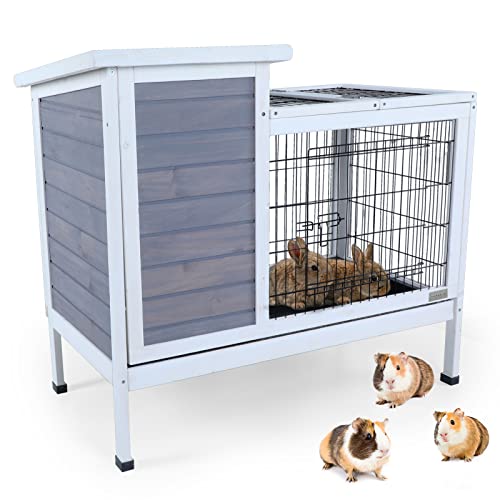 This condition is seen in rabbits and involves the digestive system malfunctioning.

The main issue involves the digestive tract slowing to a crawl. This means any food that is being consumed by the rabbit doesn’t go through the system at a reasonable pace. This leads to a long list of symptoms including bloating, constipation, and more.

The rabbit will show serious discomfort as the condition settles in.

A lot of rabbits stop eating when this happens and it can lead to them wanting to find a resting spot to let the issue settle. A good example would be a rabbit stretching out as a way to get the food to pass through.

As you can imagine, rabbits eat a lot of food. They love eating and will eat almost anything that is in front of them.

This can lead to bad scenarios when it comes to a condition such as this.

If your rabbit was dealing with this medical problem then that was the reason for the rabbit dying stretched out at home.

It was likely soothing itself and didn’t know any other way to do so.

This can happen when rabbits eat the wrong food.

In general, a rabbit will know what to eat and what not to eat. This includes sticking to specific fruits or vegetables because that is what they find in their environment. Unfortunately, there are situations where a rabbit will end up eating the wrong food.

If a rabbit is poisoned, it will start to exhibit severe symptoms including fatigue, nausea, vomiting, and more.

When a rabbit is poisoned, it will start to change its physical state. This includes wanting to stretch out to soothe itself.

If your rabbit died stretched out then this is something to look into.

As mentioned before, rabbits love to eat and they are always chewing on something during the day.

It is a natural part of their routine and it is something that relaxes them as anxious animals. They keep munching away to ensure they are full.

However, this can lead to trouble with pet rabbits.

They might end up eating something that is sharp such as a shard of glass. This is dangerous and it is something that does end up being somewhere in the house. You have to be careful about where a rabbit goes due to this reason.

If a rabbit eats something sharp, it might end up dealing with digestive issues and internal bleeding. This can cause the rabbit to die stretched out.

The last reason has to do with old age.

Old age is one of those things that will happen to all animals at one point or another. This is why rabbits will default to the position of being stretched out.

They like being stretched out because it soothes them and keeps them calm during this tough phase in their life.

It is not odd for a rabbit to pass away stretched out. It is a common position and nothing to worry about.

These are the main causes for why your rabbit died stretched out.

Rabbits die stretched out because it’s a common dying position for this animal. They will commonly be found stretched out on the ground whether they passed away due to poisoning or eating a foreign object.

It’s best to look at other symptoms and/or physical changes that might describe how the rabbit passed away.