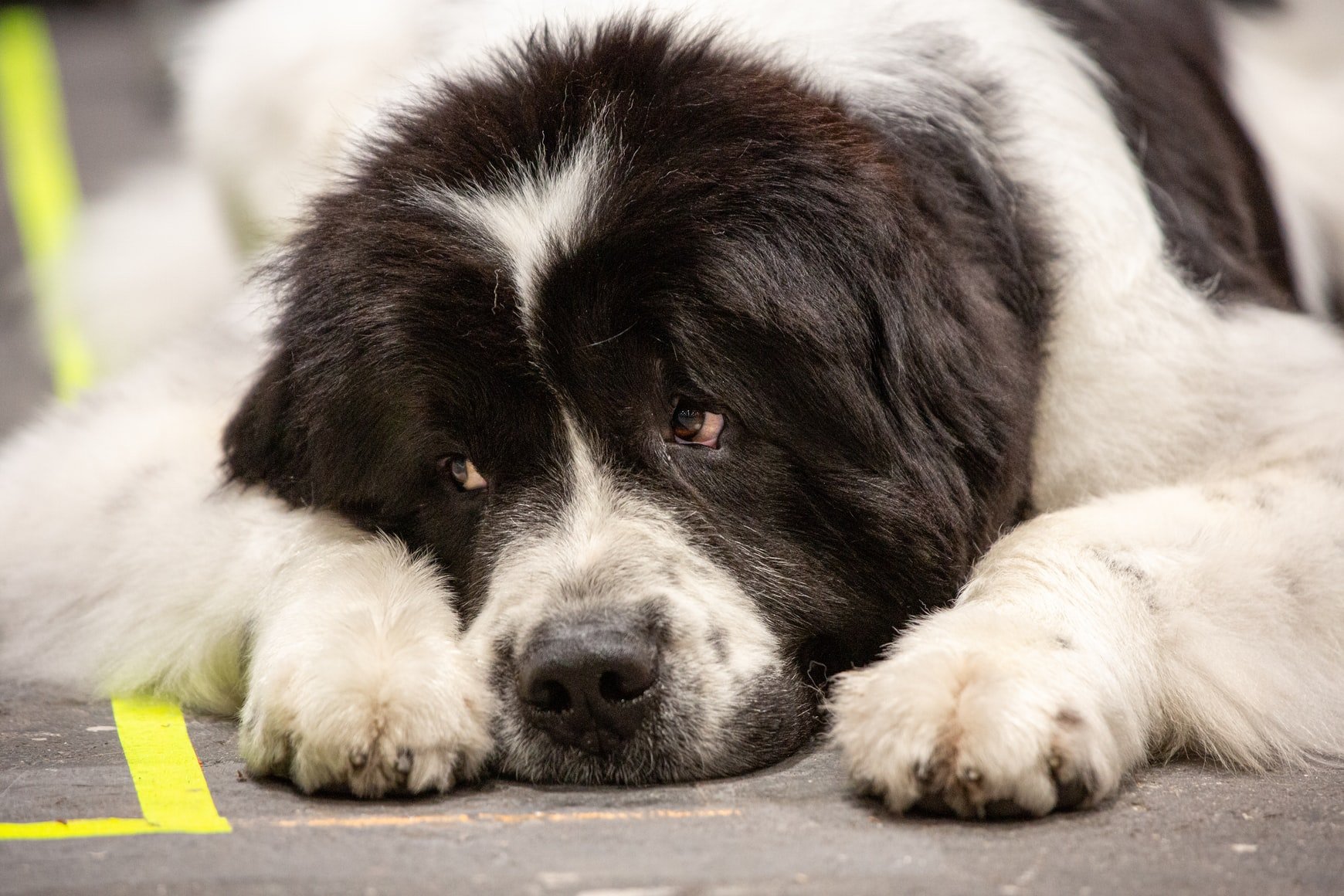 When a dog’s paws start turning a dark shade of red, it’s a serious sign of concern for dog owners.

You will want to resolve the issue as it will cause the dog great discomfort and pain. This is why most dog owners will look at different solutions to get rid of a dog’s red paws.

Before doing this, it’s important to know what causes a dog’s paws to become red.

The most common reason a dog’s paws become red has to do with yeast infections. This can cause buildup inside the paw that becomes increasingly aggravated. The best solution is to use anti-fungal wipes and dog shampoos to help rinse the paws.

In some cases, a vet will prescribe a stronger anti-itch medication to help relieve a dog’s symptoms.

Here is a look at what causes a dog’s paws to become red while also figuring out how to stop a dog’s paws from staying red. 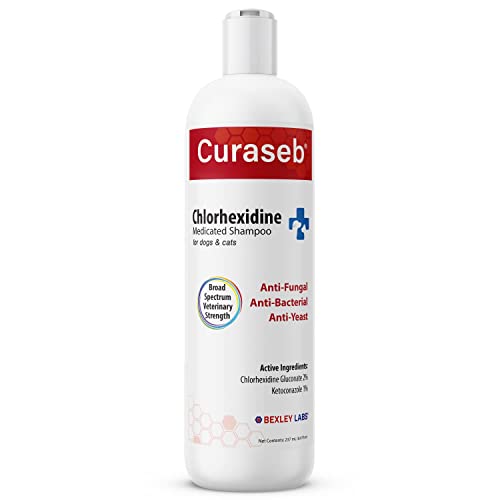 The most common reason for a dog’s paws being red is a yeast infection.

Dogs can pick up these conditions due to interaction with fungus when outdoors. It is also commonly spread with parasites that get trapped on the dog’s skin.

This is when a dog will begin exhibiting symptoms that are associated with a yeast infection. In a situation such as this, you will want to act fast as it is going to lead to troubling symptoms involving the dog’s paws.

You might also notice a sore on top of the dog’s paw.

This can happen as the dog’s paw is increasingly aggravated and it continues to lick the same spot. You will want to stop this behavior because that is only going to worsen the dog’s condition moving forward leading to a longer recovery phase.

It’s best to have a vet take a look at the condition as soon as you get the chance to go to the clinic.

When a dog’s paws are red between the toes, you might assume it is only possible due to a fungal infection.

Yes, it is almost always going to be a fungal infection but it is also important to focus on a potential injury that took place.

If there is a specific part of the paw that is red then it might be an injury. This can happen as the dog is moving around indoors or outdoors.

Have a vet take a look at the dog’s paw to see what’s going on.

How To Fix Dog Paw That Is Red Between Pads

With a dog’s paws red between the toes, you will start looking at all sorts of remedies.

This is common but the first step is to focus on the basics. This includes taking a step back and simply inspect the dog’s paw to see what’s going on.

Look at where the growth is and how spread out the redness is. If it is in one spot then you will have to think about a potential injury to the dog’s paw(s). However, if it is far more spread out then it is likely a yeast infection that you are dealing with.

With a red dog paw, yeast infection is a normal diagnosis and one that is likely right.

This is why you will want to invest in antifungal wipes as soon as possible. These wipes are going to help soothe the dog’s paws and make sure they are as comfortable as they need to be.

You don’t want to leave the paws untouched as that will only worsen the situation as the dog moves around.

The antifungal wipes will help alleviate the spreading of the yeast infection and soothe the dog’s symptoms at the same time.

If a dog is licking the paws red between pads then you will want to look at how the dog’s paws are being washed.

You should invest in a good antifungal dog shampoo as soon as you can.

This will ensure not only do the wipes get used but also a separate dog shampoo for red dog paws. This will allow the dog to heal and get rid of the redness on its paws.

The final tip is to make sure you are asking a vet for anti-itch meds.

This allows the paw to heal with something that is prescription strength. It is not smart to only try DIY remedies because that is only one step in the right direction.

You should also be looking to use a prescription solution if the redness doesn’t go away after a few days.

Why are your dog’s paws red between pads?

A dog’s paws turn red due to excessive licking and yeast infection. In rare cases, it’s possible the dog’s paws were injured leading to redness in specific spots. The best option is to use antifungal wipes and dog shampoo to help alleviate the symptoms.

It is best to take your time during the process and track everything.