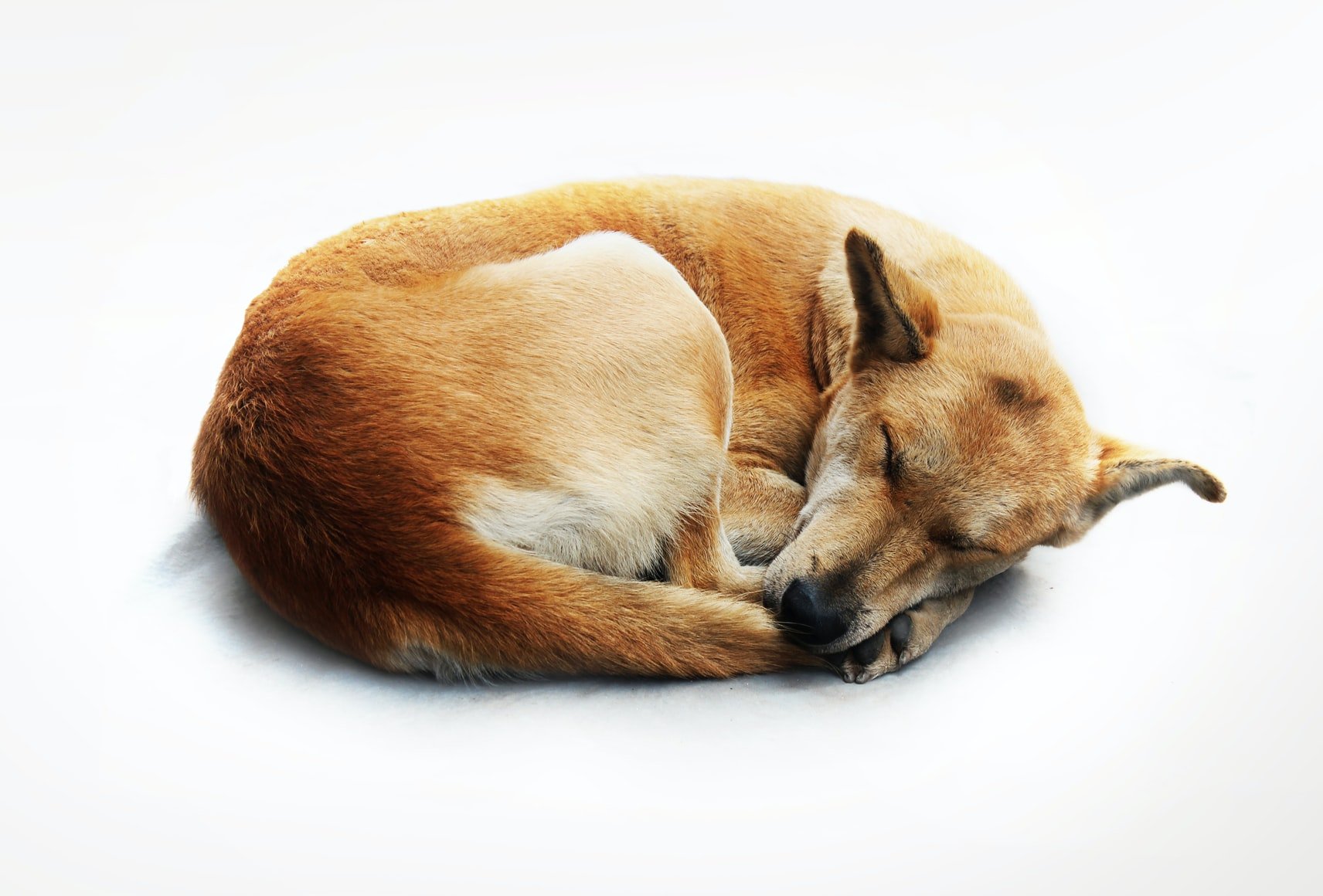 The sorrow associated with losing your dog is indescribable.

It is something you are going to remember for the rest of your life. Due to this, a lot of dog owners wonder about their dog’s emotions at the time of its death or the moments preceding it.

You can even wonder, did my dog know he was being put to sleep?

A dog does not know when it is being put to sleep. They do not understand the scientific concept of euthanization. What dogs do realize is their lack of energy, pain, and other relevant symptoms that weaken them.

If you were worried the dog was aware of being euthanized then there is nothing to fret about. The dog would have been completely unaware at the time of the process.

The dog would also not have felt pain during the process, which is why going to a certified vet for the procedure is essential. It ensures the dog is kept out of harm’s way when it comes to potential pain associated with euthanization.

Here is a detailed look at why dogs do not understand when they are being put down. 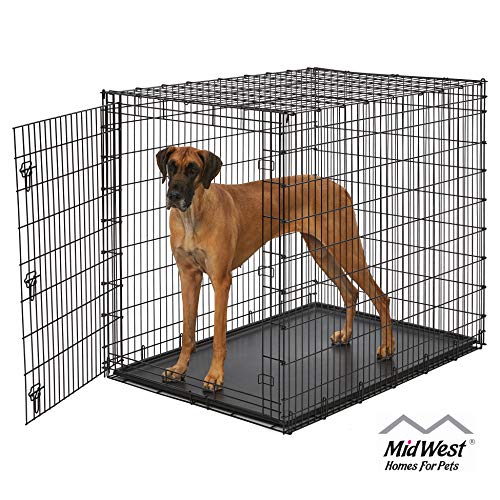 Some worry if a dog cries during euthanasia.

You might even say, “My dog struggled during euthanasia!” but that is the wrong perspective to have. Dogs do not understand the idea of euthanization and what the procedure entails.

Remember, this is a procedure many humans don’t understand let alone a dog. They do not have the capacity to recognize what’s going on and will assume it’s just another spot for them to spend time in.

This is why worrying about a dog’s yelping during euthanasia should not be associated with the procedure itself.

In most cases, a dog will cry during euthanasia because it is dealing with worsening symptoms. These symptoms tend to get worse in a new environment and that is something the dog might struggle with.

Most dogs are going to be solely focused on you and the symptoms.

It is the symptoms that are going to cause them distress and that is likely what occurred with your dog too.

In general, a dog is going to be dealing with a myriad of symptoms right before passing away. These symptoms can include general pain, nausea, vomiting, diarrhea, and a whole host of other concerns.

This is why the dog might be out of it even as it spends its last moments in your arms.

In the wild, dogs will often notice they are getting weaker and not being a good contributor to the pack.

This is something they have an instinct for and they will pick up on this right away.

They will notice this loss of energy and it is going to cause them to distance themselves from the pack. In your case, the dog might not want to spend a lot of time away from you but it will stop moving as much.

This lack of mobility is what the dog is going to be focusing on as it tries to keep its energy up.

4. Tend To Lose Their Mental Alertness

Dogs don’t know when they are being put to sleep because they are not mentally alert at the time.

Most dogs tend to have a fading ability to focus during the process.

This can cause them to do things that they might not have at a younger age. You might have seen the same happen with your dog before or during the process.

This is normal and it is not an indicator the dog was aware of what was happening. Instead, it likely had to do with the dog being in a new environment such as a vet’s clinic.

Did my dog know he was being put to sleep?

Dogs do not know when they are being put to sleep. They do not recognize what euthanasia is all about and will just assume this is a different environment from home.

However, dogs do realize when they are losing energy and not as strong as they used to be. This is common in the wild and it also applies to your pet dog.

They would have known about their lack of energy but this would not have been connected to the idea of being put down at a vet’s clinic.

You do not have to stress yourself assuming the dog was aware of what happened. They did not and passed away peacefully.