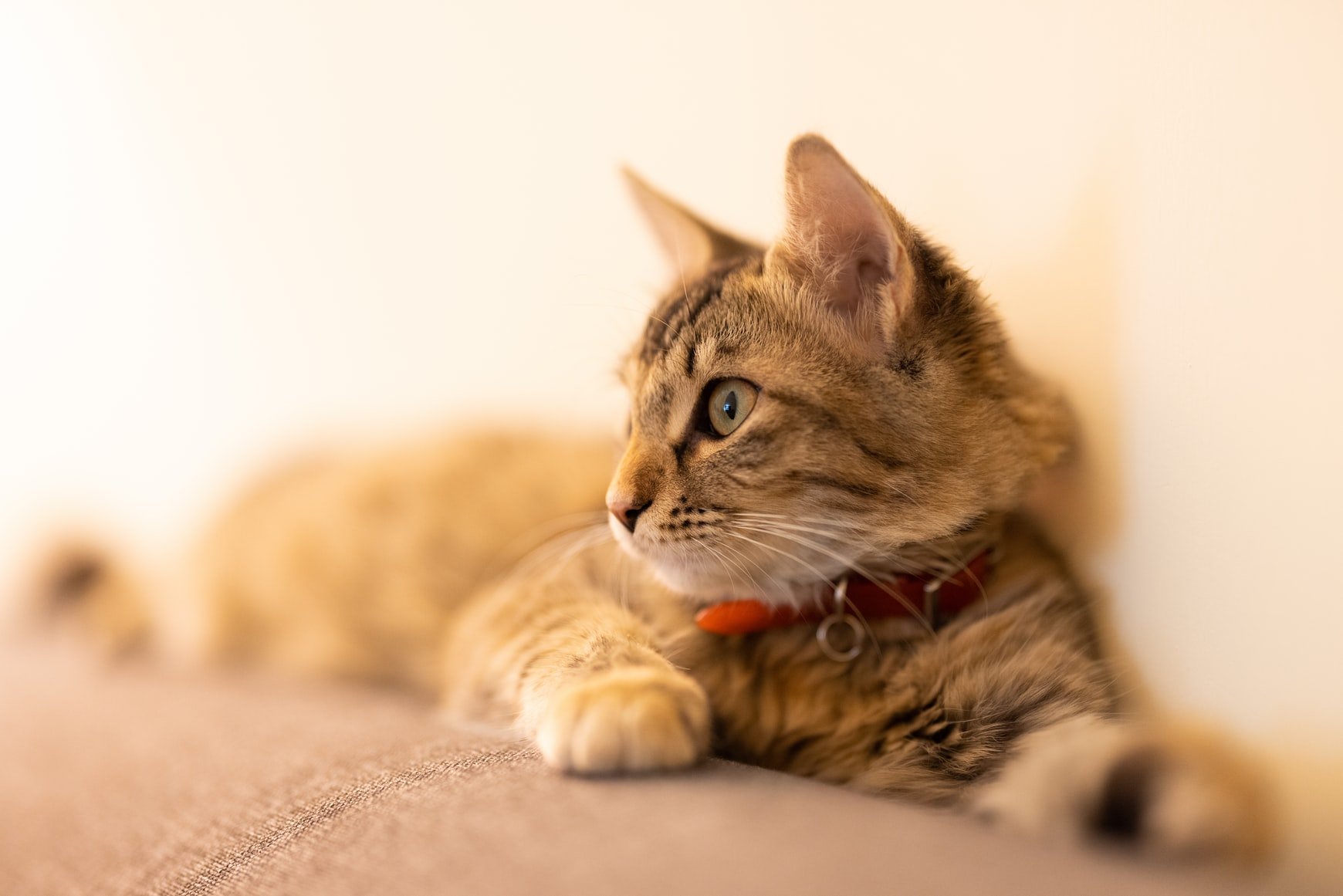 Cats are known for rubbing against things and that can include people.

A rarer experience is when a cat rubs its gums against you. This will cause you to take a step back and focus on the cat’s behavior in greater detail.

A common question that’s asked in this situation is, why does my cat rub her gums on me?

A cat will rub its gums against people when it’s marking them. It’s a way to spread its scent and use it as a marking mechanism similar to spraying a spot with urine.

In most cases, you should not be taking this negatively. If it happens once in a while then a cat is simply showing its love for you.

Here is a deeper look into why a cat rubs its gums against you. 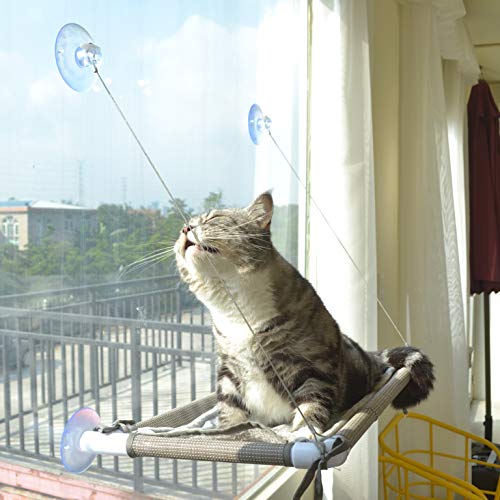 Reasons Cat Rubs Gums Against You

If a cat is rubbing on everything and meowing then it is likely marking the spot.

These are not always going to be non-living objects (i.e. couches, rugs). It’s often assumed that is the case with cats but they are equally passionate about marking their owners.

A good example will be a cat coming up to you and rubbing against an arm or leg. This is just their way of rubbing their scent on you.

On the same note, a cat might rub its gums against you.

The idea is the same as the goal is to leave its scent on you as a marking mechanism. It is not done out of spite and it is simply a way for the cat to mark something it likes. You will often see this type of behavior from cats as they get used to living with you.

It’s recommended to pay attention to a cat when it does this. It will usually want to be around you more and will rub its gums against you as a way to showcase that bond.

Do not be afraid of this.

Cats will often keep their distance when they are anxious or afraid of you.

If a cat licks you or rubs its gums against you, this means it is showing love. This is a great thing that has to be taken into account because the cat is simply showing its love for you.

It tends to happen a lot when the cat is happy being in the house and around you. Look into this and you will begin to appreciate what the cat is doing.

Of course, if you wish to stop a cat from rubbing its gums against you, it’s okay to create distance. This will be more than enough for the cat to stop.

A cat does this as a way to show its love and that also helps build a stronger bond.

Remember, the cat has emotions and is going to be looking at you too. This is why it’s best to take the time to not overreact when a cat rubs its gums against you as strengthening the cat’s bond is good for you too.

It will allow you to have a better, stronger relationship with the cat as it will begin to trust you more.

Stability is something cats do look for in their living environment.

This is going to be the same whether it is outdoors or inside a house. The cat will want to get used to its family and will be protective of that environment too.

The idea for a cat rubbing its gums against you is to increase that stability. It will want to have that scent on you as a way to know you are family. It helps strengthen the bond and makes the cat feel secure too.

Why does my cat rub her gums on me?

A cat will rub its gums against you as a way to mark its territory. This is done out of love and is usually reserved for people the cat is strongly bonded with.

It is recommended to let this behavior take place as it shows the cat has respect for you and appreciates your presence. It is common to see this happen when a cat has been inside the house for a long time and has a strong bond with you.

If you do wish to stop a cat from rubbing its gums against your body, it’s best to step away and distract the cat.

This will go a long way in stopping this type of behavior if it happens a lot more than you want it to.