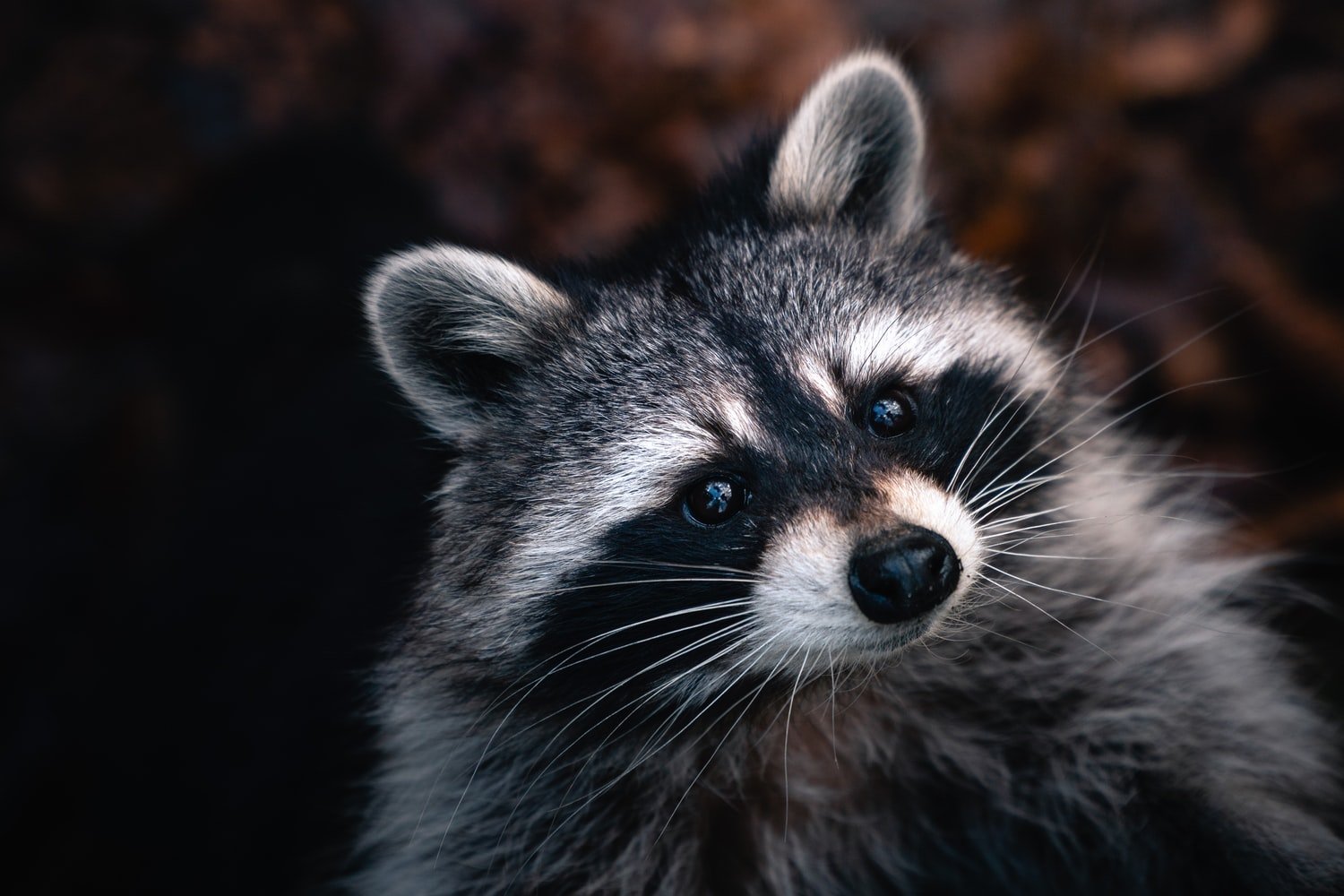 When it comes to a fight between cats and raccoons, you will often be interested in who would win the battle.

Would it be a cat with its speed and sharp claws? What about a raccoon with its ferocious tenacity and power?

It’s important to look into all relevant variables when it comes to a cat vs raccoon fight.

Raccoons are stronger and more physically imposing than domestic cats. They will win a fight based on speed, strength, and overall fighting ability. This leaves domestic cats exposed to vicious raccoon attacks if the raccoon is cornered or defensive.

In a cat vs raccoon fight, the domestic cat doesn’t stand much of a chance. If the raccoon gets a hold of the cat, it will harm it significantly.

This article is going to look at analyzing some of the reasons a raccoon is stronger than a cat and why this can make them dangerous for your feline friend.

Raccoon Vs Cat – Physical Abilities In A Fight

The first difference is going to be based on size.

A raccoon is simply bigger than a domestic cat. Yes, this is a different story when it comes to lions, tigers, and other big cats but the same doesn’t apply to the average household cat.

This is why any exposure to a raccoon in the middle of the night won’t end well for the cat.

More than the length of a raccoon, which can be a foot longer than a cat, it is the weight discrepancy that makes the most difference. A large raccoon can end up growing to 60 pounds, while most will average around 30-40 pounds as adults.

This is a substantial difference considering cats settle around 10 pounds.

With this much of a weight difference, it becomes much harder for a cat to survive a raccoon attack. There is only so much a cat can do with this type of difference in the weight class.

Strength is often underrated when comparing a cat to a raccoon.

The raccoon is going to have more muscle behind its force and that makes it a much better combatant. They are naturally developed to fight in situations where they get backed into a corner or have to fend for food.

Domestic cats are no pushovers when it comes to pound-for-pound strength but that is not enough against an adult raccoon.

It can lead to a situation where one hit from the raccoon can hurt a cat severely.

A lot of people will ask do raccoons eat kittens and it simply comes down to how the raccoon is feeling at that moment.

They are omnivores and can eat kittens if they need to.

The reason kittens are exposed against a raccoon has to do with speed. The raccoon will have the ability to overpower the kitten or even a domestic cat. This gets to the point where the cat doesn’t stand a chance if the raccoon makes up its mind to attack.

Raccoons are fierce when they do make up their mind.

It can lead to serious injury as they are quick along with being strong. They can move their weight around easily and get to where they need to during an attack.

The amount of force generated by an animal is what matters the most.

In this case, a raccoon is going to generate quite a bit of force. This is the type of force a cat simply can’t match and that is what causes them to lose in a fight.

If you are looking at a cat vs raccoon and wanting to know who would win, it is simply always going to be the raccoon unless there are multiple cats.

If it is one-on-one then the cat will stand little chance.

This is one of those underrated factors that need to be accounted for.

It’s possible a cat kills a raccoon but it is rare. The reason has to do with fighting expertise. Raccoons are not only stronger but are also more capable against a domestic cat due to their hardened upbringing.

They spend most of their time outdoors in harsh conditions and this can make them sharp against attacks. They will hunt for food and that is not always the case for the average domestic cat.

This lack of experience can come back to haunt the cat.

When it comes to comparing a cat vs raccoon, it is the physical differences that will stand out.

A raccoon can kill a cat and do so easily. This is due to the discrepancy in strength, size, speed, and overall fighting experience. Raccoons are battle-hardened compared to the average domestic cat and this makes them better fighters.

If you have raccoons in the area, it’s best to keep your domestic cat indoors throughout the day. You do not want the cat wandering out at night and becoming prey.