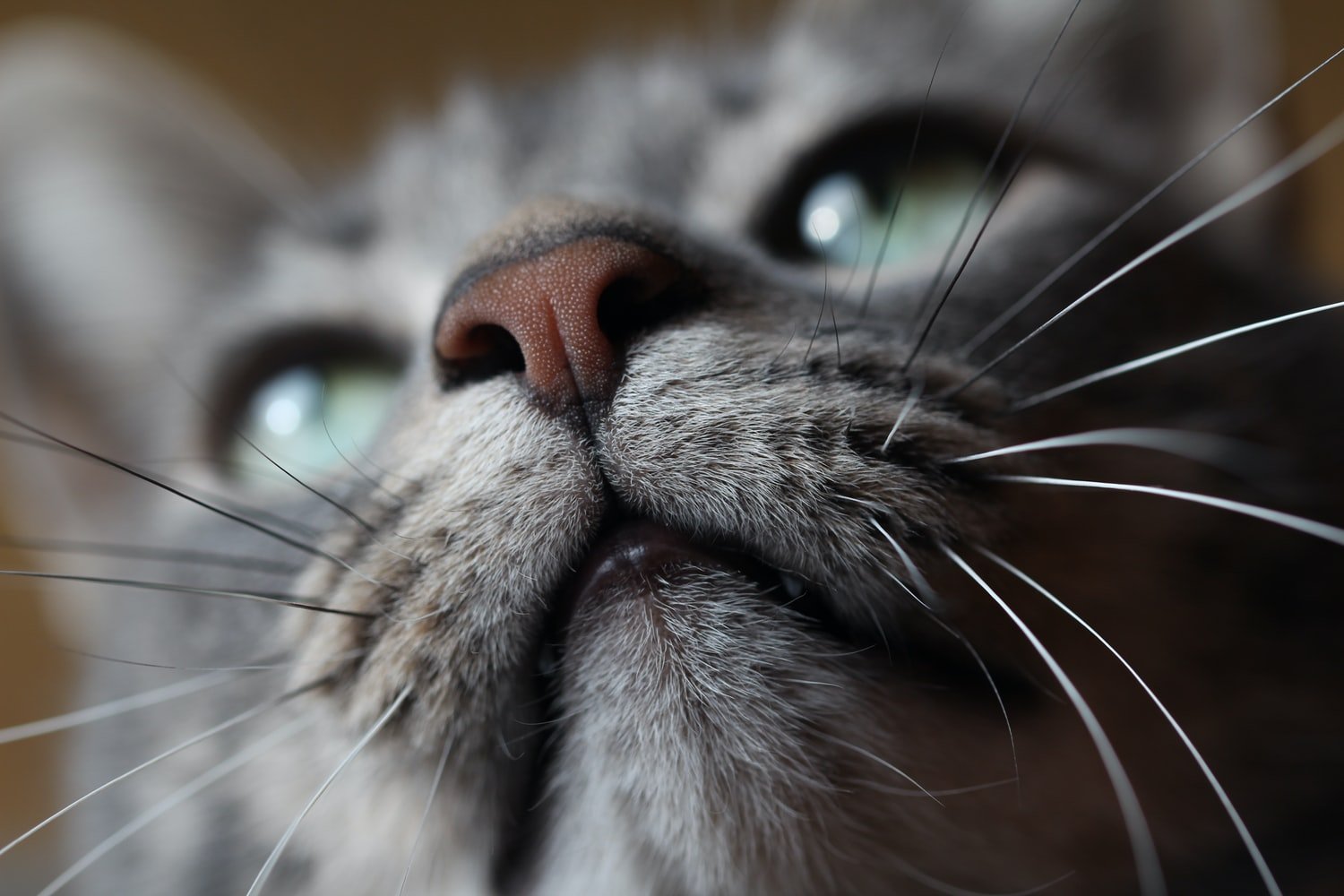 Cats can have clogged noses.

This can result in a situation where mucus either clogs inside the nose or starts falling out. Each situation is unique and it will often depend on what is causing the mucus to come.

A common question cat owners will ask is – why does my cat have black boogers?

A cat can have black boogers due to the mucus drying. This black discoloration is natural and nothing to worry about. It’s recommended to clean the cat’s nostrils of the black mucus to ensure it can smell without stress.

A lot of cat owners get worried in situations such as these when they don’t have to be. Black mucus in a cat’s nose is normal and it is something that will happen from time to time.

This article is going to take a look at some of the reasons a cat will have black boogers and what to do about it. 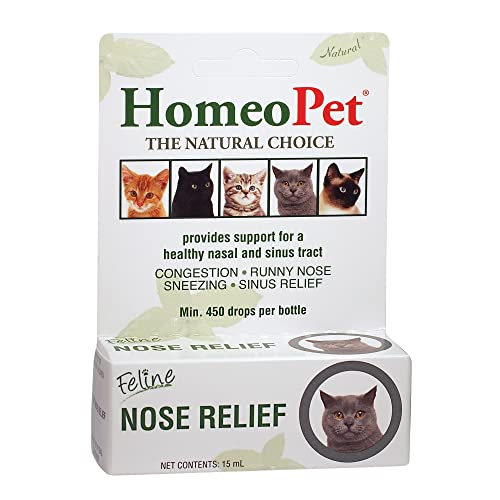 The most common reason for a cat’s black boogers has to do with drying.

The mucus is going to get exposed inside the nostrils and this can have a unique effect on it. Sometimes, the mucus will simply dry to the point it’s difficult to remove. In other situations, it might start to fall out as black boogers.

A lot of cat owners do notice this and it’s best to simply remove it.

This will ensure the dried mucus doesn’t impede the cat’s ability to breathe and/or smell. You have to make sure the cat has the opportunity to move around and stay healthy without getting compromised due to the black mucus in its nose.

Black mucus is common in cats and nothing to fret about.

If you get rid of it, the black mucus will not be a long-term problem. Most cats don’t have this issue all the time and it happens during the colder months when they are indoors.

This is similar to the drying effect.

In this case, the mucus will begin to stick closer to the exterior of the nostrils. This means it is going to be fully exposed to the air around the cat while the pet moves around.

This is not going to have an impact on it for a while but it does become noticeable after a few hours or days.

As a result, this is when you start noticing “black boogers” in cats.

If you do notice this, the best course of action is to simply remove the black boogers in cats as safely as possible. This will lead to good results and ensure you are fully satisfied with how the cat feels.

3. Not Removed For A While

You can have a situation where the black boogers in a cat’s nostrils are not removed for a long time.

This type of mucus can start to unsettle a cat and it might not like having it impeding its ability to smell. This is normal and you might even notice the cat starting to paw at its nose from time to time or rub it against the ground.

When this occurs, it is likely going to get lodged inside the nose.

You will have to help the cat remove the black mucus to ensure it is as healthy as it needs to be.

4. Rubbed Against Dirt or Soil

There are times when a cat is going to begin to rub its nose against the ground.

This is likely due to irritation because of the black mucus. When a cat has black mucus, it is going to want to get rid of it. This is a natural reaction to having an irritant such as this in its nose for long periods.

To do this, the cat might not have the ability to paw it out.

This means the cat is going to try to rub against different surfaces to get the mucus out. This won’t work in most situations. As a result, all that happens is the cat begins to blacken the mucus by rubbing against dirt or soil.

Why does my cat have black boogers?

Cats can have black boogers due to the mucus drying. This is from exposure to the air around the cat. It is also possible for the mucus to dry and then get rubbed against soil or dirt, which can blacken its appearance. The best course of action is to simply remove the black mucus from a cat’s nostrils.

Remember, there is nothing to worry about when it comes to black mucus in a cat’s nose. It will go away on its own or you can expedite the process by removing it safely.