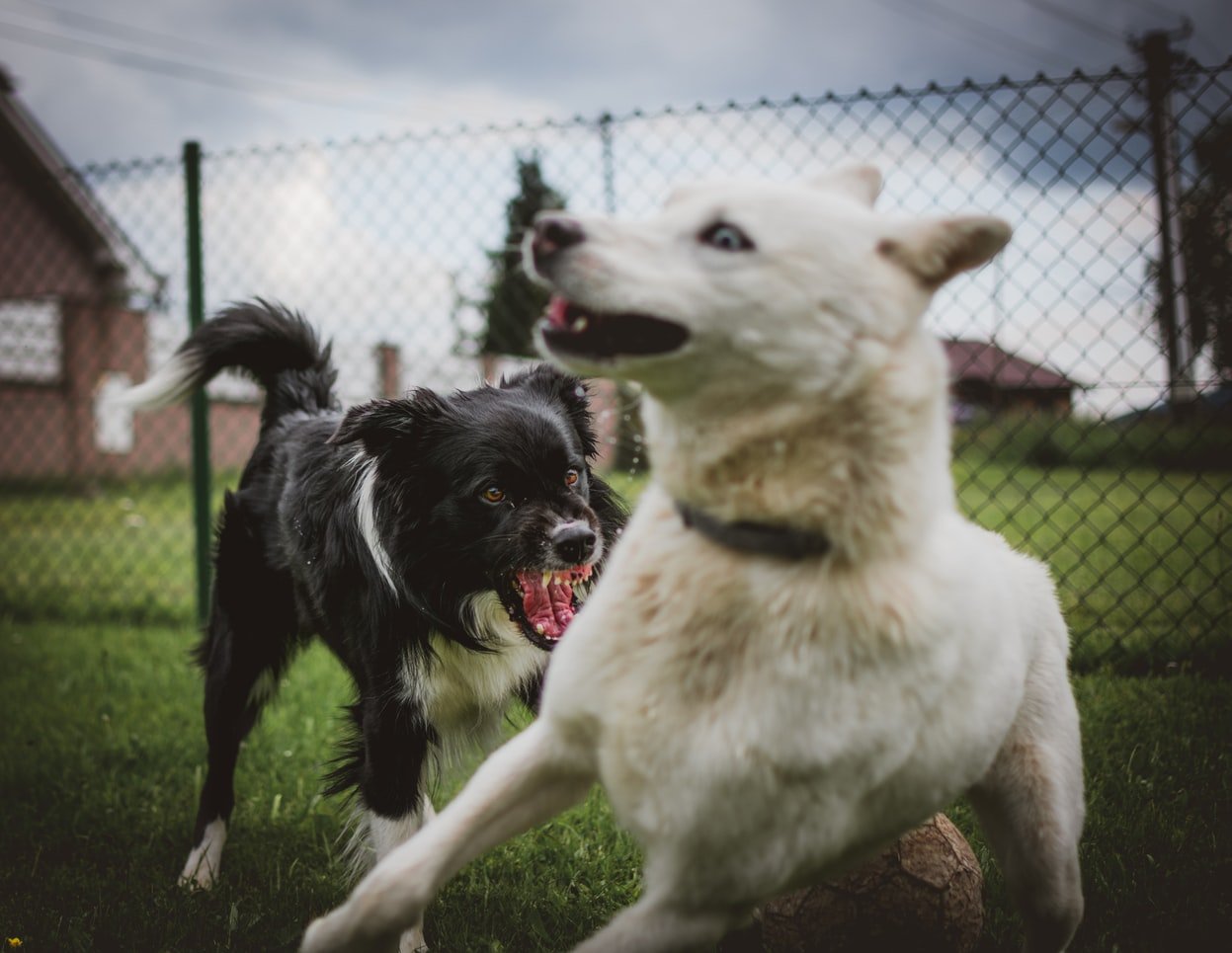 My dog killed my cat, what should I do?

When a dog kills your cat, it’s best to place them inside an open, enclosed space. This space should not provide access to any other pet or animal. If an aggressive dog is placed with other dogs, it might continue to build its aggression depending on the personality of the others. It’s best to keep this dog separate and focus on re-training it.

It can be challenging to go through an ordeal such as this. You will already have lost a cat and that can be upsetting as it is.

The goal is to make sure you don’t lose your dog too. If there is too much aggression, it’s often likely the dog will have to be put down.

As a result, it is in your best interest to train the dog in a separate enclosed space. This is the only way to give the dog a chance to rectify its behavior and become stable around other animals including dogs.

This article will take a look at the most important tips to consider if your dog killed a cat at home. 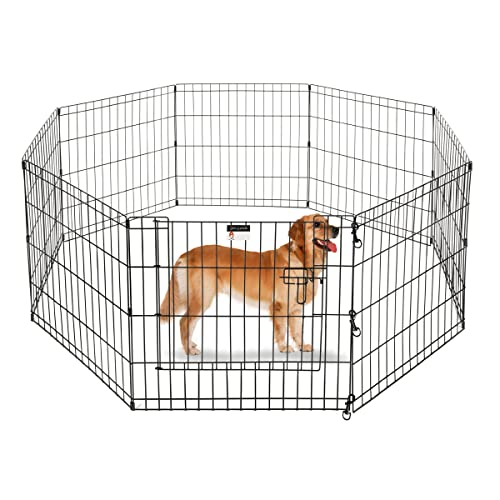 Tips To Apply If Your Dog Killed A Cat

1. Place Inside an Open, Enclosed Space

If you are saying, “My dog killed my cat!” then this has gone too far.

The aggression has got to the point where it has harmed and killed another animal. This could easily have been a human if you are not careful and that leads to an immediate death sentence in the case of a dog.

It’s essential to make sure you are placing the dog in a place where it will be safe and other animals won’t get harmed.

The best option is to buy a large enclosed space for the dog to reside in during the day. A playpen that is tall enough will be a good starting point.

You don’t want to have other animals including cats or dogs in that space.

2. Don’t Keep It With Other Animals

You should not be placing the dog with other animals at this stage.

It has not earned that trust nor should it be in that type of situation. If it is, the dog will likely do the same thing as it does not realize killing a cat is bad.

You will have to place it in a separate part of the house if there are pets at home. This is the only way to make sure the animals are safe and the dog has a chance at rehabilitation.

If your dog attacked a cat, it’s essential to begin the re-training phase.

This includes taking the time to understand what the dog requires to get better. It is not a lost cause and that is often a mistake dog owners make. You do have a chance to improve the dog’s aggression with a bit of care.

This includes taking the time to speak to experts about how to train an aggressive dog at home.

Over time, the dog will start to understand how to work with other animals and that is when they can be kept in the same living area. Until then, you will have to be consistent with the training to make sure the dog does behave properly.

4. Get Your Dog Tested

You should always take the time to test the dog.

The goal is to speak to a vet and have a complete set of tests done on the dog’s body. This sometimes can unveil a medical condition that is causing the dog to act out the way it is. There are many situations where dogs have tumors that are causing them to misbehave or become aggressive.

Don’t rule this out because aggression often has a reason and it can be physical.

This is especially true if the dog suddenly decides to attack a cat.

My dog killed my cat, what should I do!

If your dog has killed a cat, it’s essential to separate it in an open, enclosed space such as a fenced area. Do not mix the dog with other animals including dogs. This can lead to increased aggression. In the enclosed space, it’s recommended to begin re-training the dog to control its aggressive tendencies.

This will be a prolonged process but well worth the effort if you wish to rehabilitate an aggressive dog at home.

The more you work on this with the dog, the easier it will become to get it to understand.