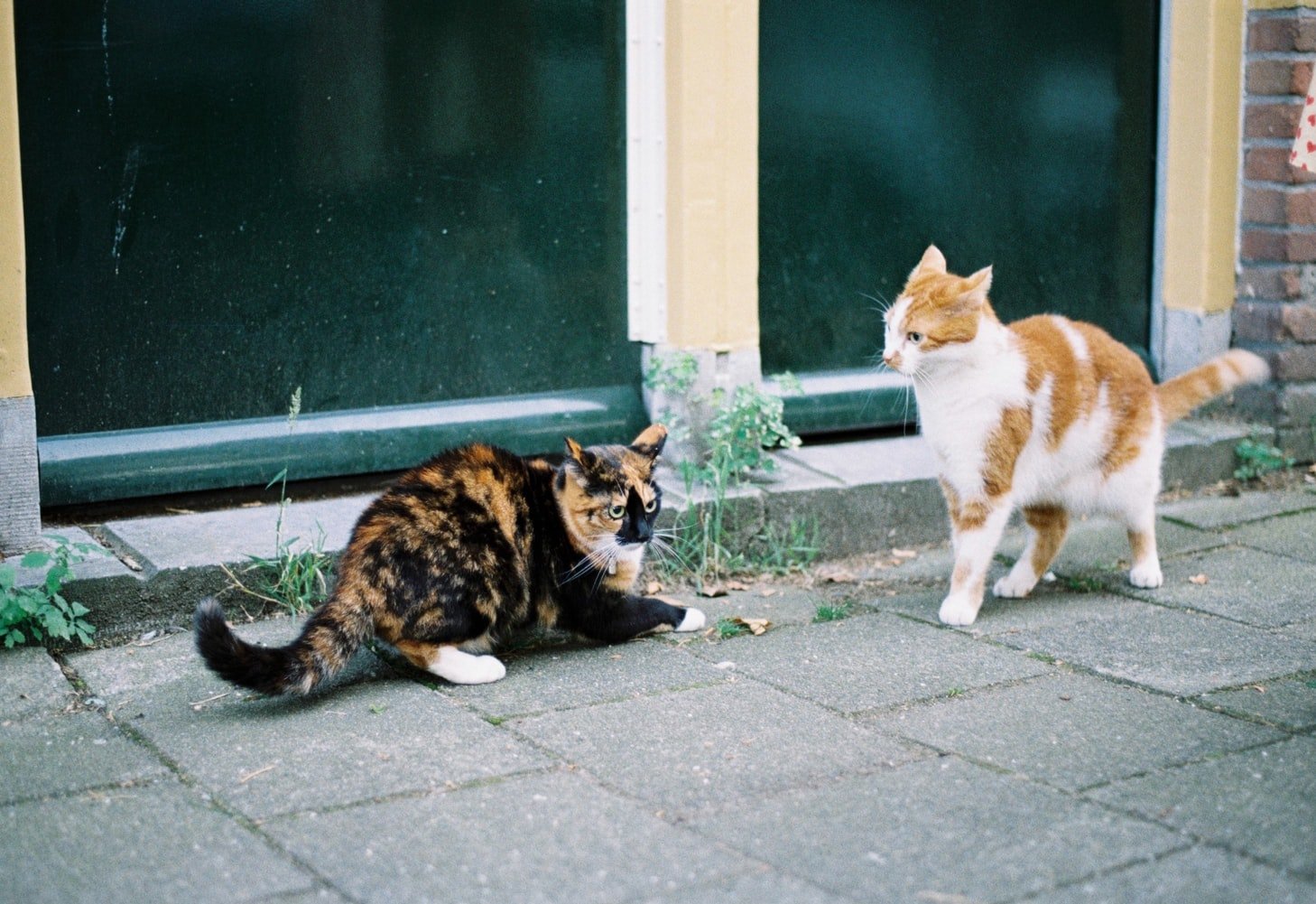 It’s common to see animals battle for dominance within a group. This can happen with dogs, cats, and a whole host of animals.

When this does occur, it can lead to noticeable fights. With cats, this involves clawing, pouncing, and showing aggression.

For homes with dogs, you may wonder, why do dogs break up cat fights?

Dogs break up cat fights as a form of protection. In-fighting to the point of hurting each other is looked down upon by dogs and they use their physical stature to nip the problem in the bud.

You will often notice dogs step in when two cats are fighting. It is usually out of displeasure or concern the two cats are going to harm each other.

This article will take a deeper dive into why a dog stops cat fights and what goes through their mind at the time. 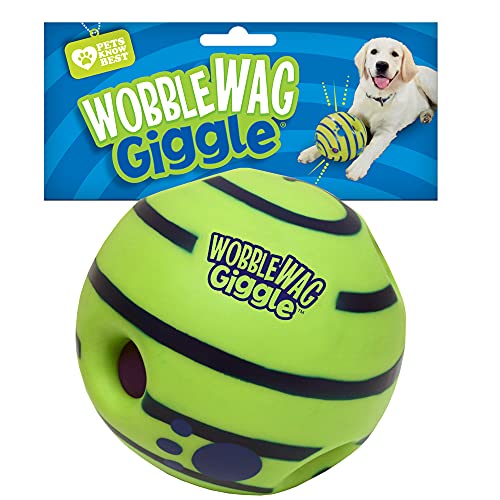 1. Don’t Want Cats To Harm Each Other

Dogs do not want their pack members to fight aggressively.

While it is common for a bit of in-fighting to occur, there is a limit for most dogs. If they are higher up in the hierarchy, it’s normal for a dog to step in and assert its dominance. This ensures the cats do stop fighting.

Over time, dogs have developed an instinct to preserve the pack. This is why it’s normal for a dog to start getting anxious when two humans in its family are fighting too.

The same applies to cats.

A dog will want to stop a cat fight as soon as it sees it. If the aggression starts to spiral out of control, the dog will become more assertive in stopping the fight on the spot.

With bigger dogs, it tends to happen a lot sooner as they realize it’s easy to step in. The cats will respect the dog’s size and stop fighting immediately.

This helps with the group’s dynamics and ensures the cats don’t harm each other to the point of serious injury.

Dogs stop cat fights because it is also a form of dominance within the group.

The goal is to test their ranking in the group and that is often why the cats are fighting too. If the dog is higher up in the rankings, it will also want to show that this is its rightful spot. When this happens, the dog will want to step in.

Not only will it stop the fight but it will also make sure the cats respect the dog’s position in the group.

It’s a win-win for the dog.

This is rare but it is possible depending on how the dog has been raised.

Some dogs will not like the idea of the two cats spending time with each other. It will want to have a bit of fun too and that can involve stepping in to stop the cat fight.

If a dog stops the cats fighting, it will have the opportunity to play with them. This is appealing to a lot of fun-natured dogs that just want to have a good time at home. If they have a playful personality, it is common for this to occur.

4. Getting Bothered By The Noise

Some dogs don’t like the noise of two cats fighting.

As a result, the dog is going to be quick to see what’s going on and then put an end to the skirmish.

A dog can stop two cats fighting with nothing more than a loud bark. Cats that are scared of the dog or respect its position in the group might not need more than a simple bark. Others will require physical intervention.

This depends on the group dynamics and the dog’s size too.

It’s important to keep this in mind when there are dogs and cats in the same home. Some dogs don’t want to hear two cats fighting and will want to put a stop to it right away.

Why do dogs break up cat fights?

It depends on the dog’s perspective and its position in the group.

Most of the time, it will have to do with just wanting the cats to stop fighting.