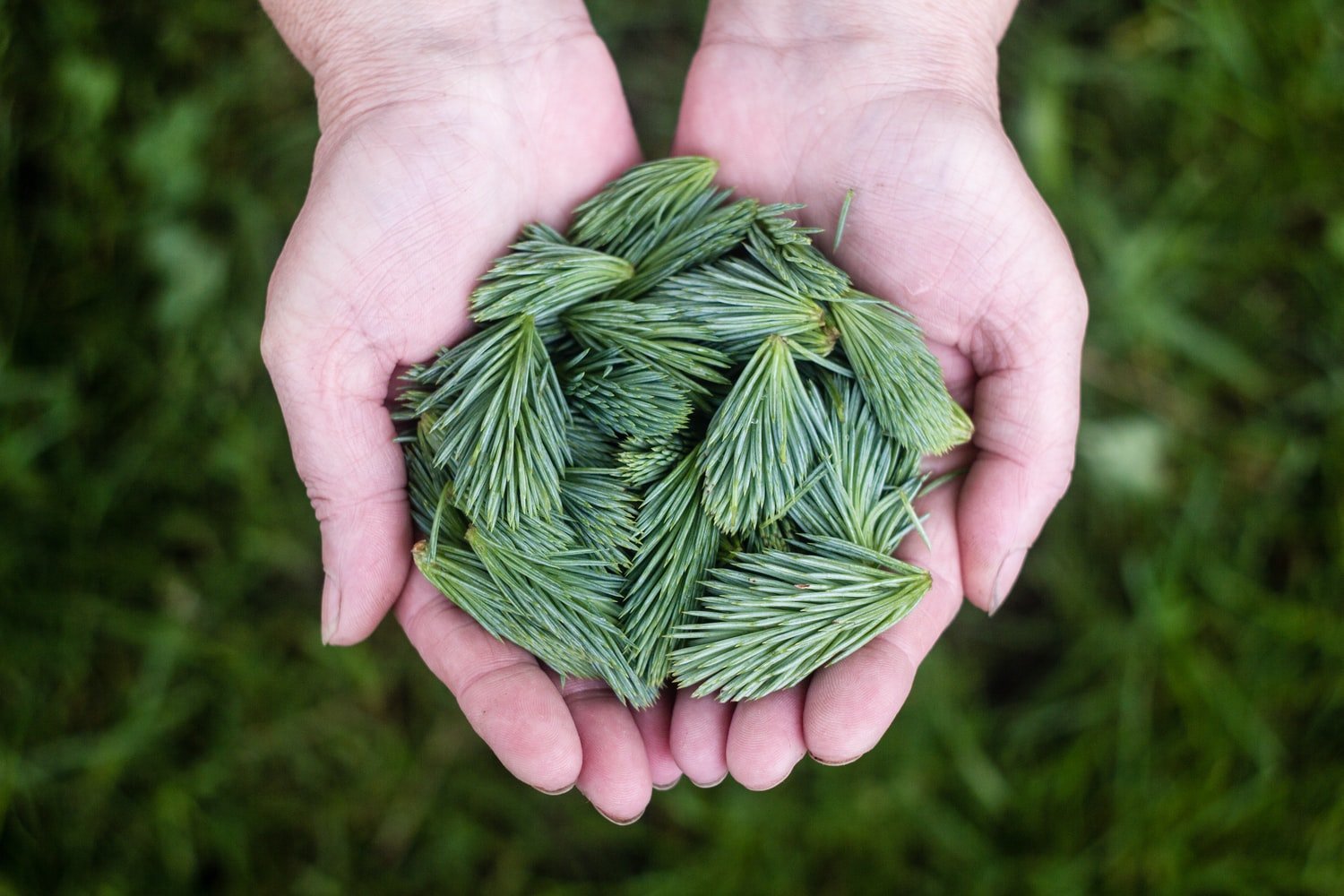 Pine needles are seen during Christmas time as people bring Christmas trees into their homes. It is a wonderful way to celebrate the season, but it is also one of the more intriguing options to have with a dog inside the home.

Even when it is not Christmas season, you will still want to be aware of pine needles around dogs.

Dogs cannot eat pine needles. The needles are not meant to be consumed and will puncture the inside of a dog’s throat or intestines depending on how far it goes. It’s recommended to consult with a vet if a dog eats pine needles.

This is one of those situations you will want to remain alert in. Don’t assume the dog will be fine after eating pine needles.

This article will look at why dogs cannot eat pine needles and how dangerous it can be for your beloved pet. 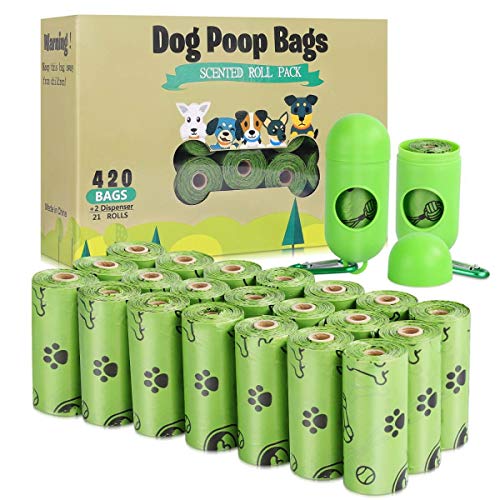 1. Can Puncture The Intestines

The biggest concern with a dog eating pine needles involves how sharp they are.

The needles are just as the name suggests. They are needle-like and will be quite difficult for anyone to digest including dogs.

This means you will want to be careful when there is a pine tree near a dog. You will also want to pay attention to what a dog tries eating when it is outdoors. Pine needles are bad for dogs and will easily puncture various parts of their digestive system.

There are several examples of dogs that eat pine needles and then have their intestines puncture from the inside. This can lead to significant health risks and might involve surgery depending on how bad the situation is.

You should never give pine needles to a dog because of how dangerous they are.

Pine needles do not have any reasonable nutritional value for dogs.

This means feeding pine needles to a dog is not a good idea nor is it recommended. All you are going to end up doing is putting the dog’s life at risk and that is the last thing anyone should be doing.

Since pine needles are not good for dogs, it is best to keep them away.

It’s better to have the dog chew on something safer and easier for it to digest. Pine needles are not on that list nor should be they be anywhere near a dog.

The difficulty of digesting pine needles for dogs is what makes it a terrible idea.

You don’t want to give pine needles to a dog and you also don’t want the dog to be walking around a pine tree. It is these types of issues that can cause a dog to end up chewing on something it is not supposed to.

The pine needles are not going to be comfortable for a dog to consume and that is what makes it challenging.

4. Can Cause Nausea and Vomiting

The dog is also going to start exhibiting additional symptoms when it eats pine needles. Even a little bit is enough to damage the dog’s digestive system.

You have to be careful when it comes to looking at how a dog is doing if it eats pine needles by mistake.

The most common symptom of a dog that ate pine needles has to do with stomach pain, nausea, and vomiting.

If you notice your dog showcasing these symptoms, it’s time to rush to the vet as soon as possible. The vet will have the ability to look at what is going on.

Pine needles are not safe for dogs and should not be fed to them. These are dangerous for dogs to digest and will puncture the intestines depending on how many are consumed. If a dog does eat pine needles, it’s best to look at its symptoms and speak to a vet right away.

You don’t want to take this situation lightly as it might hamper the dog’s health over the long haul.

If a dog eats pine needles, you will want a vet to run a series of diagnostic tests to see how it is doing and where the pine needles are.