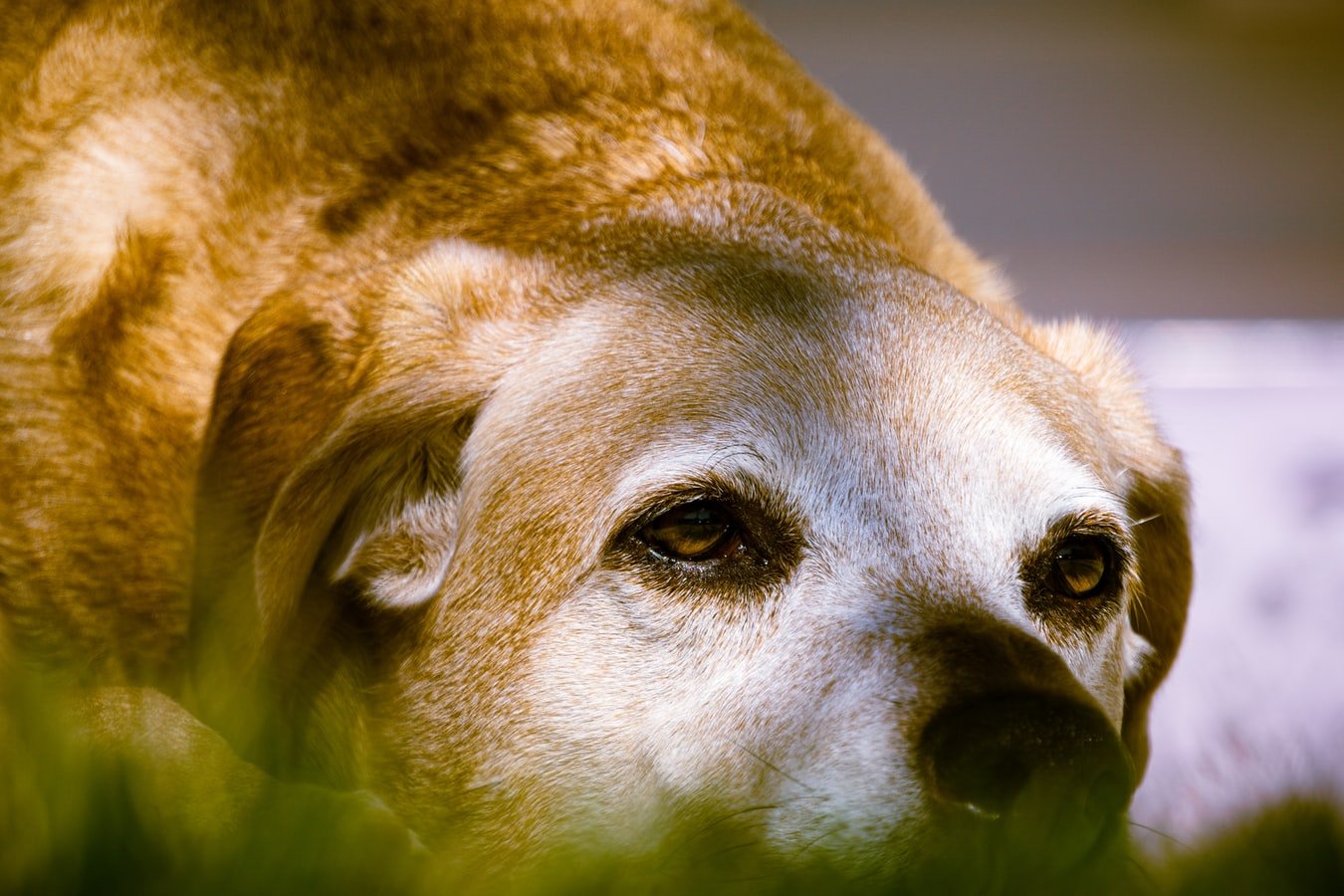 Dogs go through different phases in their lives and don’t always remain the same emotionally, psychologically, and/or physically.

These are subtle changes a dog owner becomes accustomed to. However, there are times a dog will start to exhibit extreme changes in behavior. This can include when your old dog suddenly wants to stay outside.

An old dog may suddenly want to stay outside due to depression, anxiety, cognitive dysfunction syndrome, or a physical ailment. Dogs prefer being outside because it’s stable and something they are more in tune with.

It might seem interesting at first but most dogs do start to revert to natural instinct as they grow older. It is simply a reaction to their surroundings and how their brains process elements around them.

This article will take a look at some of the reasons your old dog suddenly wants to stay outside. 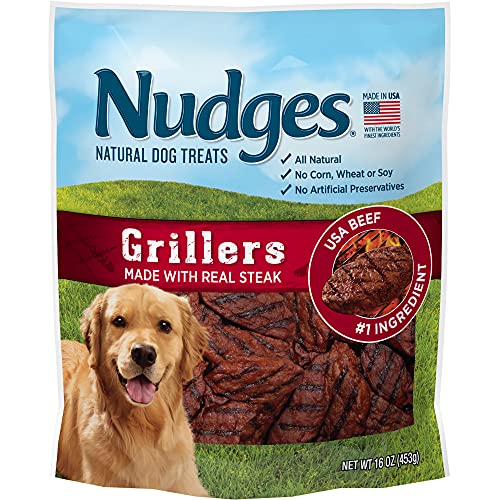 Reasons Your Old Dog Suddenly Wants To Stay Outside

This is the most common reason for an old dog exhibiting strange behavior and wanting to spend more time outdoors.

Cognitive Dysfunction Syndrome refers to a dog that can’t seem to tell the difference between rooms. They begin to struggle to pick up patterns and differences as they normally would at a younger age.

When this happens, it’s natural for a dog to want to put a stop to this struggle.

What is their solution?

They look to go outdoors because it allows them to rely more on their natural instinct. The scents and everything outdoors are more “normal” for them when they are dealing with CDS.

If your dog is struggling with this condition, it’s important to allow them to spend time outdoors. It will help stabilize their condition and ensure they don’t become increasingly anxious or depressed.

You should also look to keep them in certain parts of the house to build familiarity. This can make it easier for them to feel comfortable in their surroundings and not get overwhelmed along the way.

If an older dog always wants to be outside, you will also have to account for its psychological well-being.

It is common for older dogs to begin showcasing signs of depression. This has to do with a lot of reasons but it is normal for the hormones to fluctuate causing the brain to not function as it used to.

When a dog is depressed, it will not exhibit the same energy as it used to in the past.

This can be difficult for a dog owner to see but that is also why the dog always wants to be outside. It helps regulate those depressive feelings they deal with at home.

It is possible the dog is dealing with a physical injury or ailment.

When the dog is facing specific symptoms such as pain, it might not want to be indoors. This can cause the dog to want to walk outdoors and look to find a different setting from where it usually spends its time.

This ailment should be looked into as soon as possible. You don’t want an injured or sick old dog to start walking outdoors with other animals and vehicles lurking around.

Speak to a vet if you feel this is a serious concern.

Just like depression, it is also possible for an older dog to suffer from anxiety.

If the dog is dealing with anxiety, it is going to have a wide array of symptoms. This will also cause the dog to go into a psychological shell where it simply hides during the day.

Due to this, it is also possible for the dog to start wanting to spend more time outdoors on its own.

When this happens, your best option is to speak to a vet and also spend more time outdoors with the dog. It is better to be there with the dog rather than letting it go outside on its own without protection.

These are the reasons your old dog suddenly wants to stay outside.

Your old dog suddenly wants to stay outside because it is suffering from cognitive dysfunction Syndrome, anxiety, depression, or a serious physical ailment. It’s best to consult with a vet to get to the root of the problem.

It is common for older dogs to behave like this and it’s important to understand what the issue is in detail.

This is the only way to start making adjustments to the older dog’s lifestyle while keeping it happy.

Don’t ignore the change because it might get worse depending on what the root cause is.