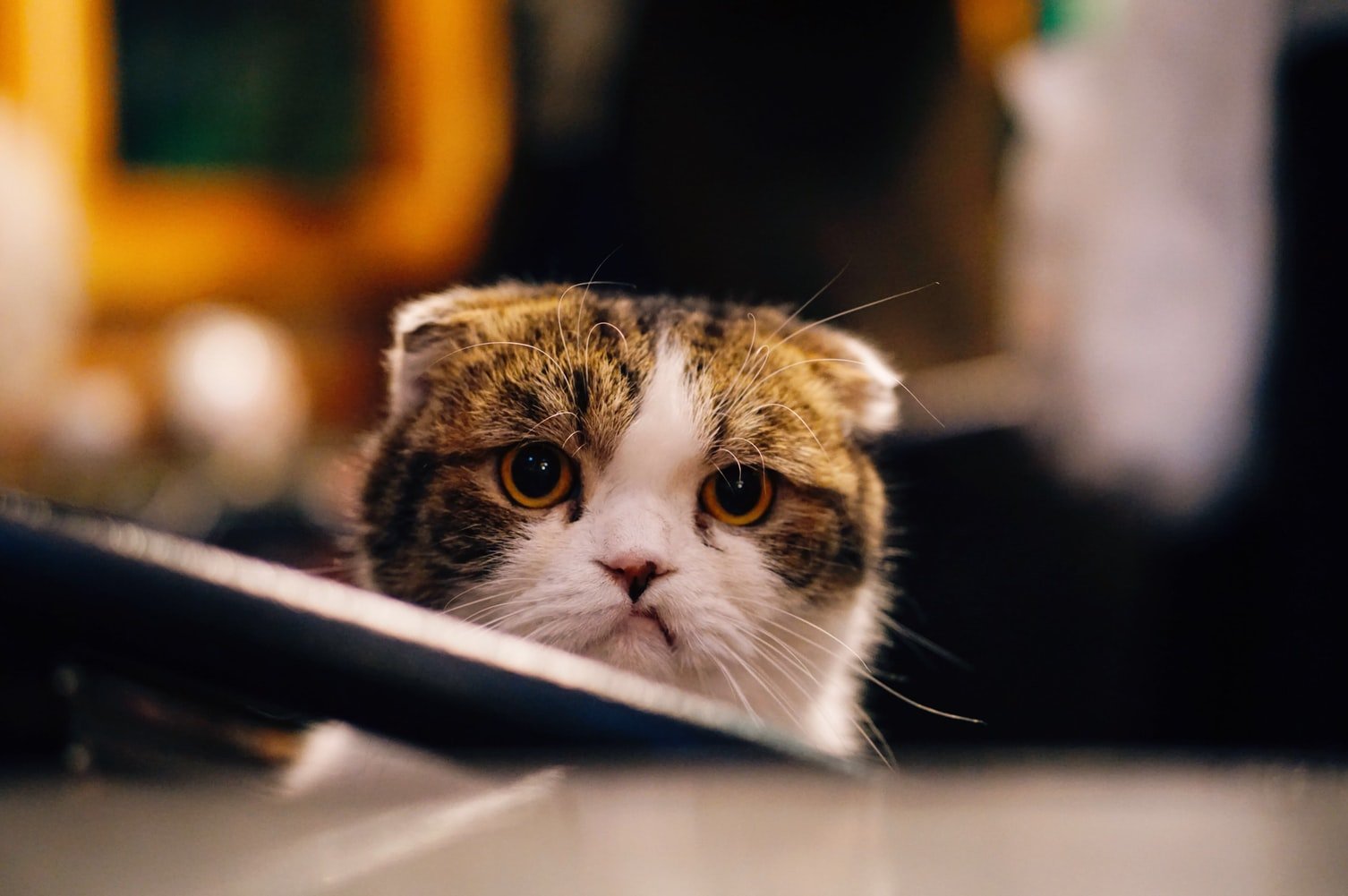 It is a challenging time in a cat owner’s life when their beloved pet is about to die or has recently passed away.

It makes you question the meaning of life and all that comes along with it. This is a natural part of the grieving process as a pet owner.

As a result, you may even ask, do cats go to heaven when they die?

Cats do not go to heaven in most religions. It is assumed cats serve their purpose on Earth and that is their role to play. The argument is for someone to go to heaven, they are required to have a soul that chooses between right and wrong.

If you are a believer, it’s recommended to consult with an expert in your religion to get a better read on what applies to your situation.

Some sects of religions do believe cats and other animals can go to heaven. This is assumed they never had a traditional soul like humans do but that also made them exempt from sinning as a human would.

There are several stipulations at play when it comes to a cat going to heaven.

Here is a look at some of the reasons cats don’t go to heaven according to some of the more well-known religions around the world. 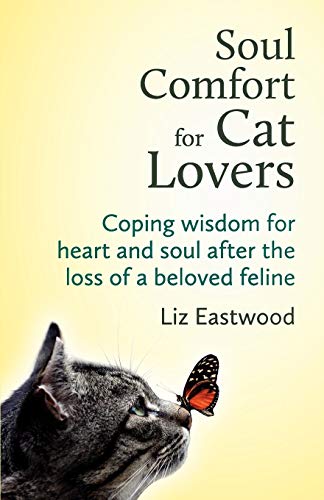 Soul Comfort for Cat Lovers: Coping Wisdom for Heart and...
Buy on Amazon

Most religions have a set rule when it comes to pets going to heaven.

This includes stating a cat doesn’t have a soul in the traditional sense. This means they don’t have the capacity to understand the concept of heaven or what it means.

Due to this lack of understanding, the cat doesn’t have a “soul” and will not move onto heaven. Their journey will end on this planet.

Over time, there have been certain religious leaders that have stated there are exemptions for pets. This depends on how they were during their times on Earth but it depends on specific sects of each religion.

2. Heaven is for Humans

This is a thought that is often listed when interpretation religious texts.

The concept involves heaven being designed for humans and their ability to know the difference between right and wrong.

Humans are the only ones that will move onto heaven because all of the tests are for them. Other animals have a role to play on planet Earth but their life will end here.

This is often listed in religious texts to indicate animals have their purpose on Earth rather than in heaven later on.

A cat may not go to heaven because it doesn’t know the difference between sinning and not sinning.

If you place a cat in a situation where its values are tested, most are going to do what comes naturally to them. This can include almost anything in their life such as the foods they eat, how they reproduce, or whether or not they harm another animal.

There is a natural instinct that can’t be reasoned with.

This is why it’s assumed cats don’t go to heaven as good humans do. It is only designed for those who do have the ability to understand why being evil is bad and then making a choice not to be like that.

This is another reason that is given by religious experts.

The idea of finality is what the destination is all about and for humans, it doesn’t end on Earth. There is another step because humans are assumed to have the ability to choose between right and wrong.

Achieving finality for cats is a lot different.

They are going to have the ability to achieve it on planet Earth by living their lives to the fullest. This includes helping with the ecosystem and playing their part in how the planet functions.

Do cats go to heaven when they die?

Cats do not go to heaven according to most religions. Animals don’t have the capacity to tell between right and wrong, which means they lack a soul. Due to being soulless, cats don’t go to heaven as a human would.

It’s important to note, this is just an opinion of specific regions around the world. There are others that do believe cats can go to heaven.

It’s best to understand what your religion has to say and how pets are viewed. This can let you figure out how cats are perceived based on your religious views while also getting a feel for what other world religions have to say.