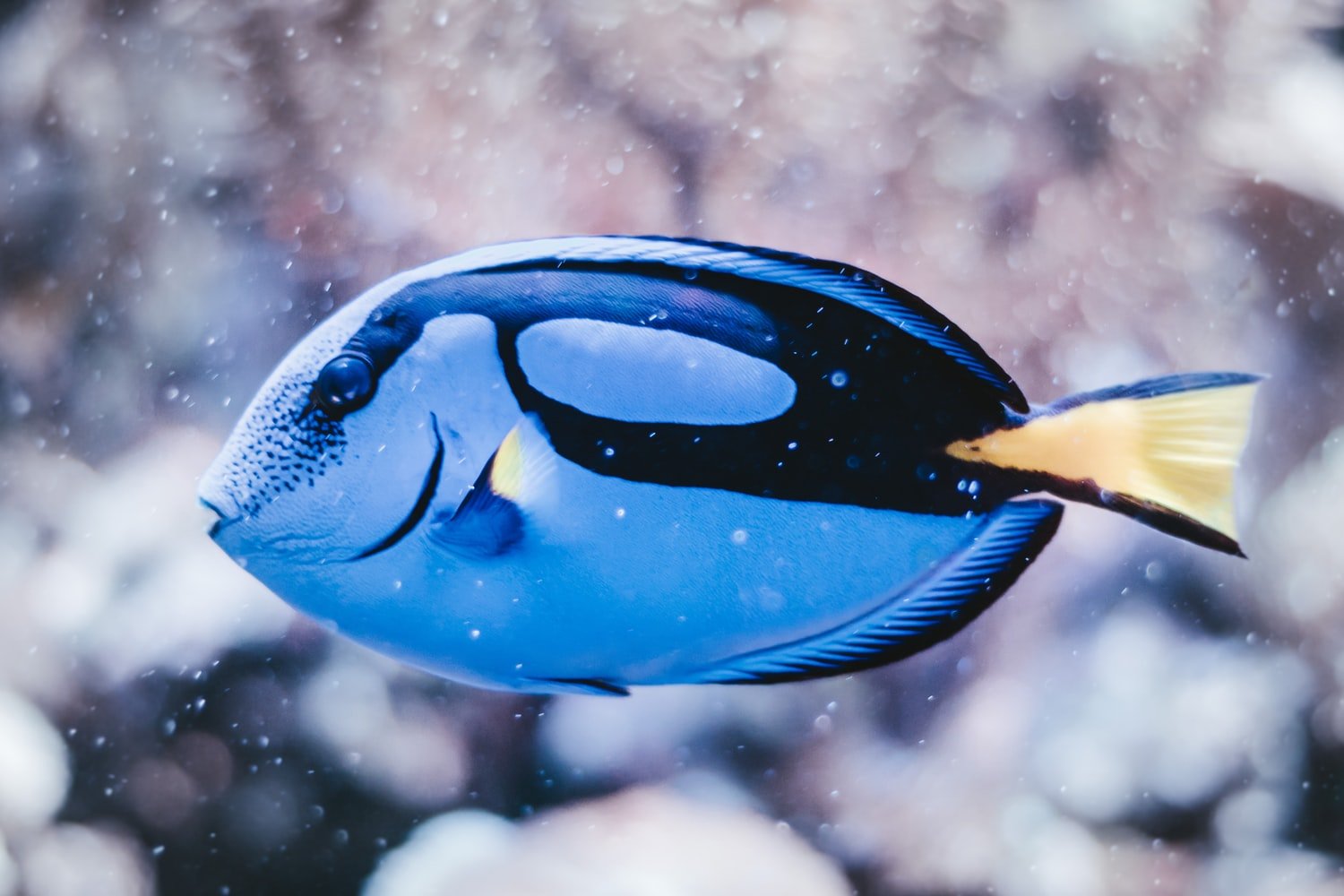 Fish are commonly seen as animals that don’t show emotion. They are often not associated with emotional tendencies as other animals including dogs or cats.

However, a fish may have a different response to what a fish owner might think. This is a common topic of discussion when fish owners ask, do fish get sad when other fish die?

Fish do not get sad when other fish die. The only way a fish gets distressed or depressed is due to its environment and this can include other fish dying. It will make the fish feel as if it’s environment is compromised when another fish passes away.

This response can lead a fish to not swim near the top of the fish tank and remain out of the way.

This article will look at some of the reasons fish don’t get sad when other fish die. 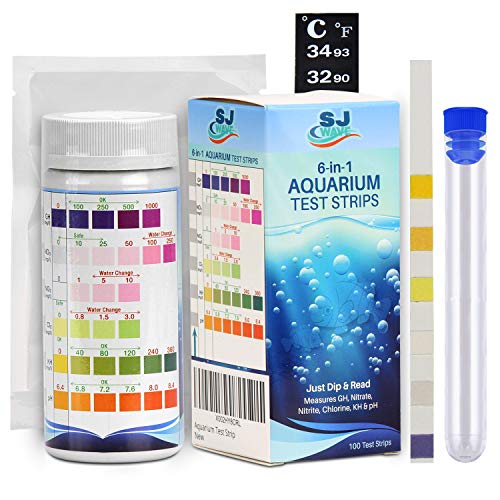 1. No Concept of Eternal Death

The average fish is not going to have the concept of death as a human would.

This means they don’t understand the finality of death. Instead, it will be more of a response to their current environment and how it changes for better or worse. This will depend on the fish and how it feels about the dying fish.

Some fish do get bonded but it is rare.

In most cases, fish are not going to bond but will be able to co-exist peacefully. This means another fish dying is not going to bother them as much as you would assume.

The fish might still act out due to the change in the fish tank but not due to grieving. When another fish dies, it is common for fish to change their habits but it is not because of sadness.

Fish don’t grieve because they are solely focused on surviving.

This doesn’t mean a fish can’t be happy or sad. Many fish do get happy when they are in a peaceful environment or sad when they aren’t.

However, if a fish sees another fish die, they are naturally going to be focused on surviving. They will assume something is wrong in the fish tank and that is where they are going to focus.

As a result, it’s common for fish to start swimming near the bottom of the fish tank. This is done out of response to the death and wanting to stay safe.

Most fish are not going to be bonded to other fish.

This means when a fish sees another fish pass away, they are not going to have the same connection as a human would with the fish.

Instead, they are just going to see it as a part of life in the fish tank. At most, they are going to react to death by making changes to how they survive in a fish tank.

This is important to understand as it lets you have a peek into how a fish sees other fish around it.

When a fish dies, it’s important to improve the fish tank’s environment.

The other fish are going to be concentrating on the change in the setting. Any death is going to bring along with it change including how the resources are spread out during the day. With one less fish, there is more food to go around.

However, what you need to focus on as a fish owner is to improve the environment.

This includes not only the water quality but also accessories. Make it easier for the fish to enjoy its time in the water whether this includes a place to hide or even better food.

It is important to take the time to test the pH level in the fish tank.

This means getting a pH testing kit to see how the water is. This can help shed light on whether or not the water quality was the reason for the other fish passing away.

Testing the pH level is the best way to make sure the fish feels secure and continues to live its life happily. This is one of the ultimate ways of stabailizing a fish’s living arrangements.

Concentrate on this and make sure the fish is in good health.

This stability is important when another fish passes away. You want to make it easier for the existing fish to lead healthy lives and it starts with the pH level.

It is important to think about introducing new fish into the tank.

The way you do this is by going as slowly as possible. The reason for doing it methodically has to do with not upsetting the existing fish in the tank.

Any dramatic change is only going to heighten their anxiety and survival instinct.

It’s best to be methodical when introducing new fish into the tank. This can include doing it one at a time rather than introducing multiple fish into a fish tank in one go.

Take your time and introduce new fish into the tank patiently.

This might take a little bit of time but it will be worth the effort.

Fish do not mourn fish in the same way humans do. They do not have the concept of eternal death meaning they don’t understand the finality of this loss. Instead, most fish will focus on surviving in the tank.

Do fish get sad when other fish die?

Fish do not get sad when other fish die. Most fish will continue to lead their lives in the fish tank and only focus on surviving.