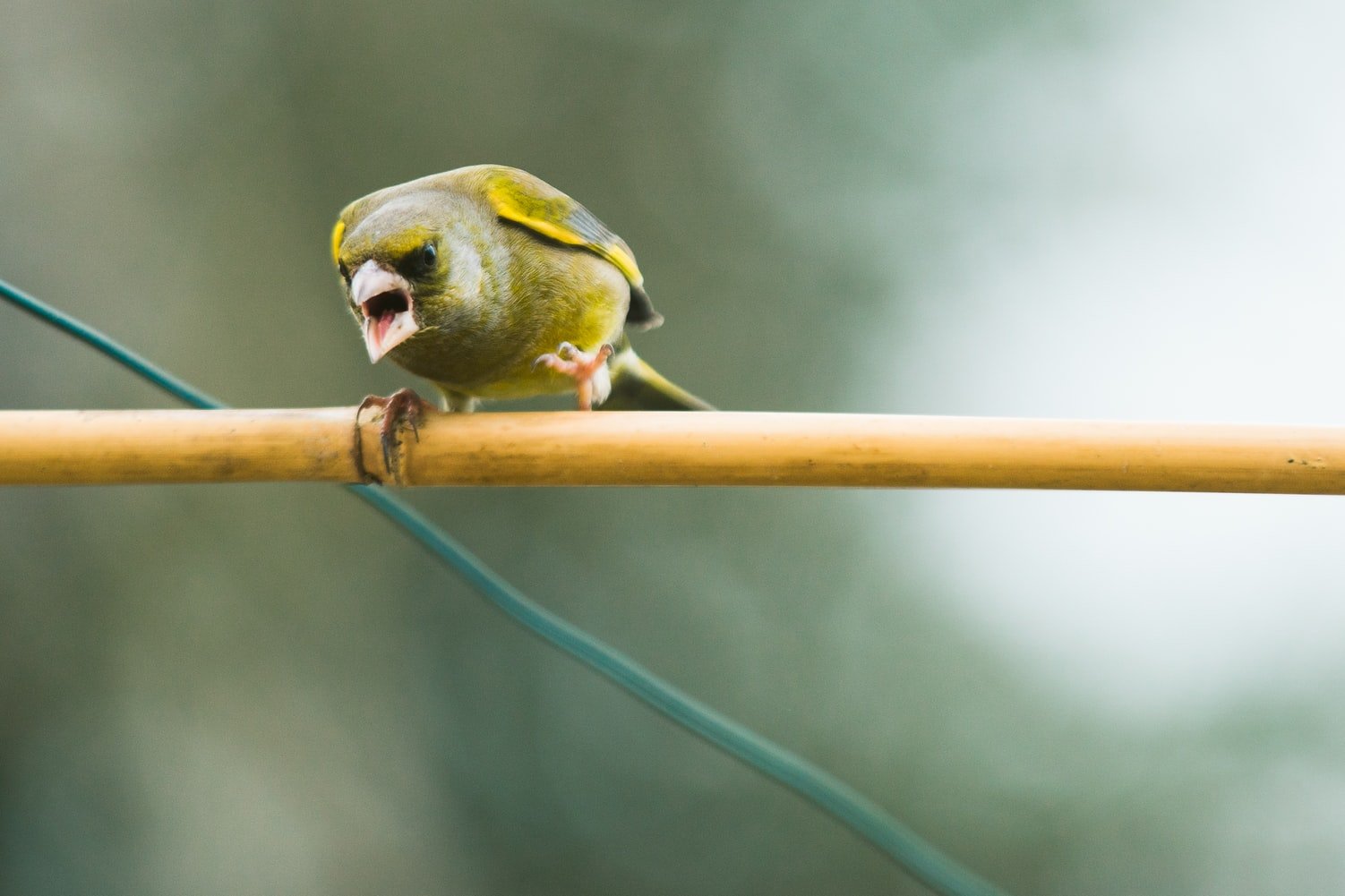 Birds don’t ignore other birds when they are in the wild.

You will often notice them mingling and spending time in the same spots. This can lead to all sorts of behavior that becomes easier to pick up as you start paying attention.

This may lead you to ask, why do birds chase each other?

Birds chase each other when protecting territory or food sources. This can include larger birds that are seen as predators due to their position in the food chain.

It’s common for birds to push each other away by flying in an aggressive manner while chasing another bird. If it works, the bird will not come into the area again making it easier on everyone.

Here is a look at some of the reasons birds chase each other. 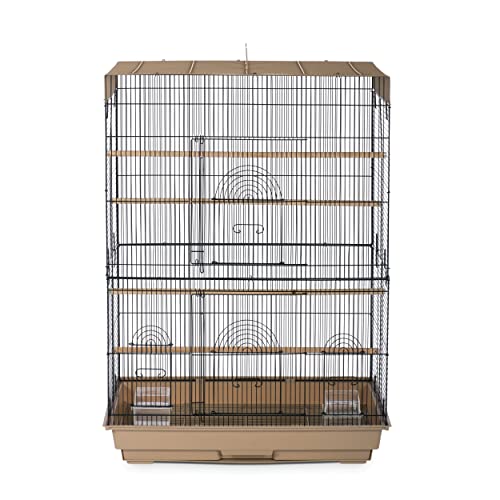 Reasons Birds Chase Each Other

One of the reasons for birds chasing each other has to do with protecting their area.

Some birds will live in flocks and can set up in a part of the setting that is conducive for growth. This can include being close to specific food sources or making sure they are not in range when it comes to potential predators.

While all of this is true, it is still possible for other birds to come into the territory. This is when a bird will perk up and become aggressive.

Birds will not like the idea of having another bird come into their region to use the same resources. This leaves less for them and that is the last thing they are going to want outdoors.

In fact, this behavior can also occur with pet birds.

Pet birds will become weary of another bird and might get nippy with them. This can lead to chasing the other bird around.

Experts Say...
It’s common for mother birds to become extra protective when it comes to protecting their babies and the nest. This can lead to chasing other birds away.

When it comes to introducing a new bird, it is best to do it slowly.

The older bird needs to know their resources will not get split in half. This is when the aggression starts to come out and the older bird begins to take out their frustration on the newer one.

This can include chasing the other bird around.

Protecting the food source is always going to be important for birds.

This is their lifeline and it is something they will protect at all costs. A lot of birds will have specific stashes of food that are placed in their territory. This can even include natural resources (i.e. berries, seeds) that are available close to where they sleep.

If those resources are raided by another bird, it is possible for a chase to begin.

Birds are vigilent when it comes to their food and might even store it away for another day. This leads them to protecting it at all costs if possible.

It is something they will become aggressive about and it can lead to all sorts of issues including fighting.

Birds don’t want a situation where others become aware of where the food is. This can lead to their death through starvation if they are not careful.

It is common to look for reasons when it comes to birds chasing each other around.

In some cases, the reason is nothing more than being frustrated with the other bird’s presence. After all, each bird has a personality of its own and this can lead to natural bursts of aggression even within a flock.

As soon as this happens, the general aggression takes hold and it leads to fighting. This can include long periods of chasing each other around.

With pet birds, it’s best to separate the two when this happens instead of letting it spiral out of control.

1. How Do You If Birds Are Fighting?

Birds that are fighting will display clear signs of aggression including hissing, raised wings, and aggressive biting of the feet. This can also include chasing the other bird and attempting to hurt them to the point of injury.

2. Why Do Birds Attack Each Other?

Birds will attack each other when protecting their territory, food sources, or young. If the bird feels threatened, it will chase the other bird or attack to injure it.

Why do birds chase each other?

Birds chase each other when they are protecting something whether it’s their babies, food sources, nest, or territory.