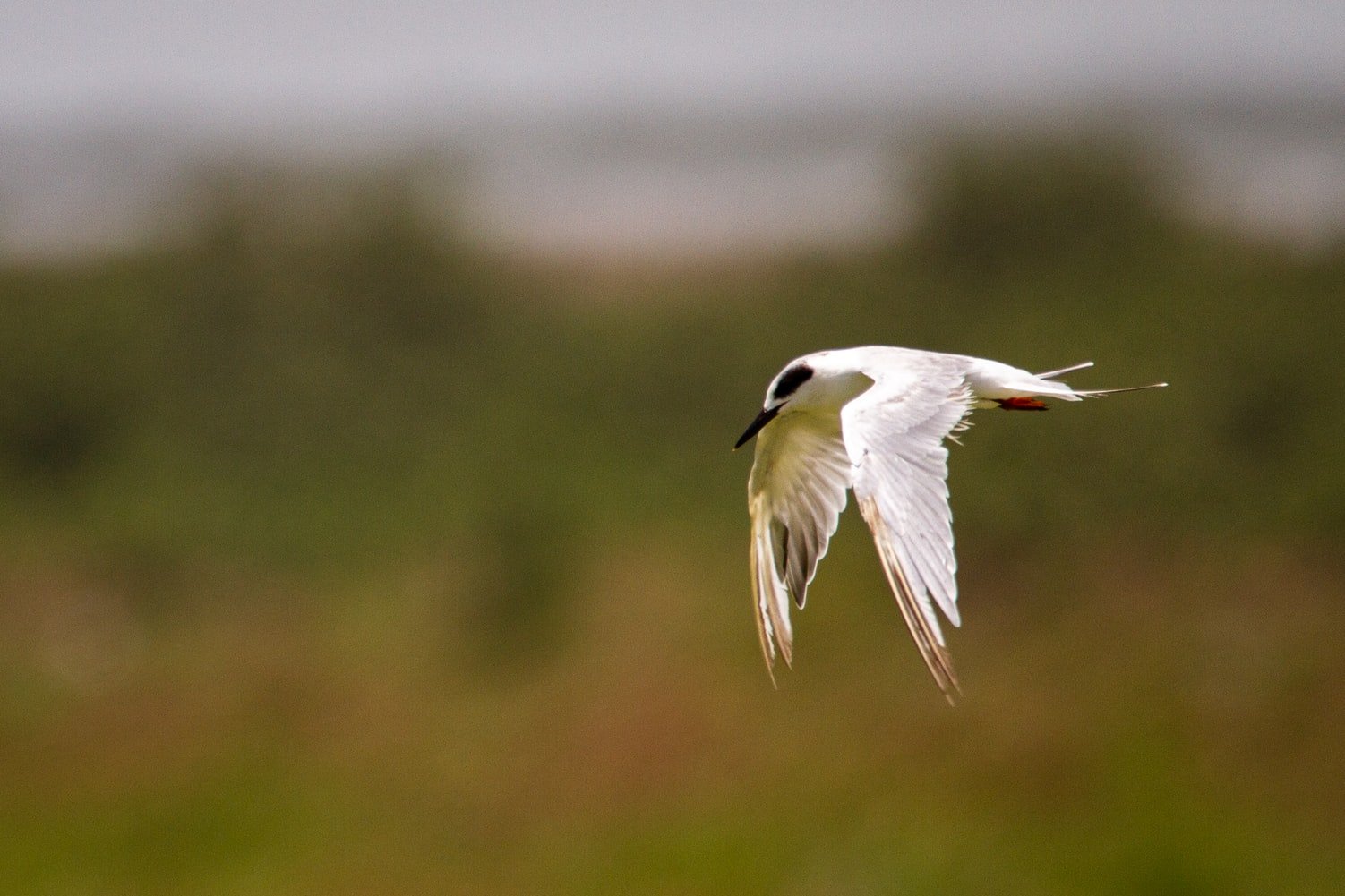 Questions surrounding religion can be complex, nuanced, and require tremendous research. It’s important to dive into this subject by understanding the role of birds on the planet and how they are perceived in different religions.

A common question that comes up is, do birds go to heaven?

Birds do not go to heaven in most religions since they are seen as not having a soul. Most animals other than humans are non-dualistic organisms meaning they do not possess a soul. On the other hand, humans are dualistic (physical plus soul) making them responsible for their actions.

This is a generalized explanation for whether or not birds go to heaven in different religions. Most religions do leave this ambiguous with animals playing a role in the rewards and punishments of human beings after death.

This article will take a look at whether or not birds go to heaven and why that might be the case. 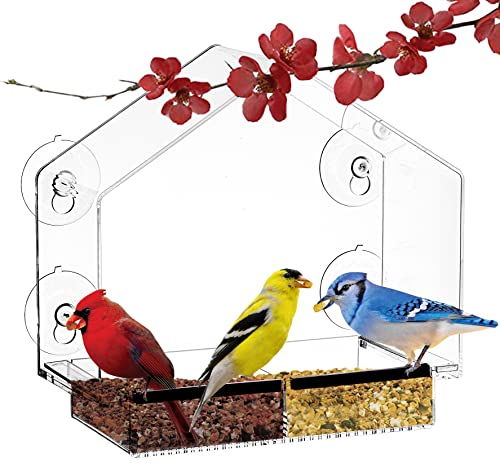 Before starting this answer, it’s important to note the answer is ambiguous. Most religions emphasize the importance of heaven being used to reward humans.

Most of the focus goes towards humans because they have the ability to choose between right and wrong. This is mentioned over and over again in religious texts across different religions.

Keeping this in mind, birds don’t have the ability to make those decisions or perceive the world as humans do. This makes it harder for them to have their actions judged when it comes to a higher power.

As a result, most religions state animals don’t have souls and will not be judged in the same manner as a human. Instead, in some religions such as Islam, these animals will be asked about a human’s behavior towards them.

What happens after this is left ambiguous.

Experts Say...
Birds do not have a soul and this makes it difficult for them to choose between right and wrong. This lack of understanding means they are not perceived as being rewarded for heaven in most religions.

This is the heart of the argument when it comes to birds going to heaven.

Birds will not go to heaven because their soul can’t be judged. They don’t have a soul, which means only their physical self is present on the planet.

When this is the case, birds are not going to go to heaven, in the same manner, a human would.

Religions have stated animals are on the planet to serve a purpose.

This is why birds are not seen as being the same as the average human. Religions have strict rules for humans and leave birds for their physical actions on the planet.

This includes being a part of the natural life cycle any environment needs.

Birds are seen as having a purpose on Earth and that is why they were created. Religious texts will often mention this role animals play and that includes birds too.

Birds are supposed to offer value by keeping the planet in good shape.

This is why they are not going to be judged in most religions. Their physical self serves a purpose and then passes away.

This is a thought that is mentioned in some religious texts.

This refers to the idea of heaven being created to reward people for their actions on Earth. This includes how they were with animals, other humans, and/or how they behaved while living on the planet.

This is something that is not applied to birds.

The reason birds don’t go to heaven has to do with not being able to make decisions that have to be judged. Most birds are just living whether it is to eat, sleep, or survive. This is all they know and this is all they do.

This is far less complicated than humans.

1. Where Do Birds Go When They Die?

Birds that die will go back into the Earth’s life cycle. This is a commonly associated truth in different religious texts as well as scientific beliefs. Birds are physical beings that have a role to play on the planet.

Do birds go to heaven?

Birds do not go to heaven because they are non-dualistic animals. This means they do not have a soul according to religious texts and are therefore not to be judged like humans.