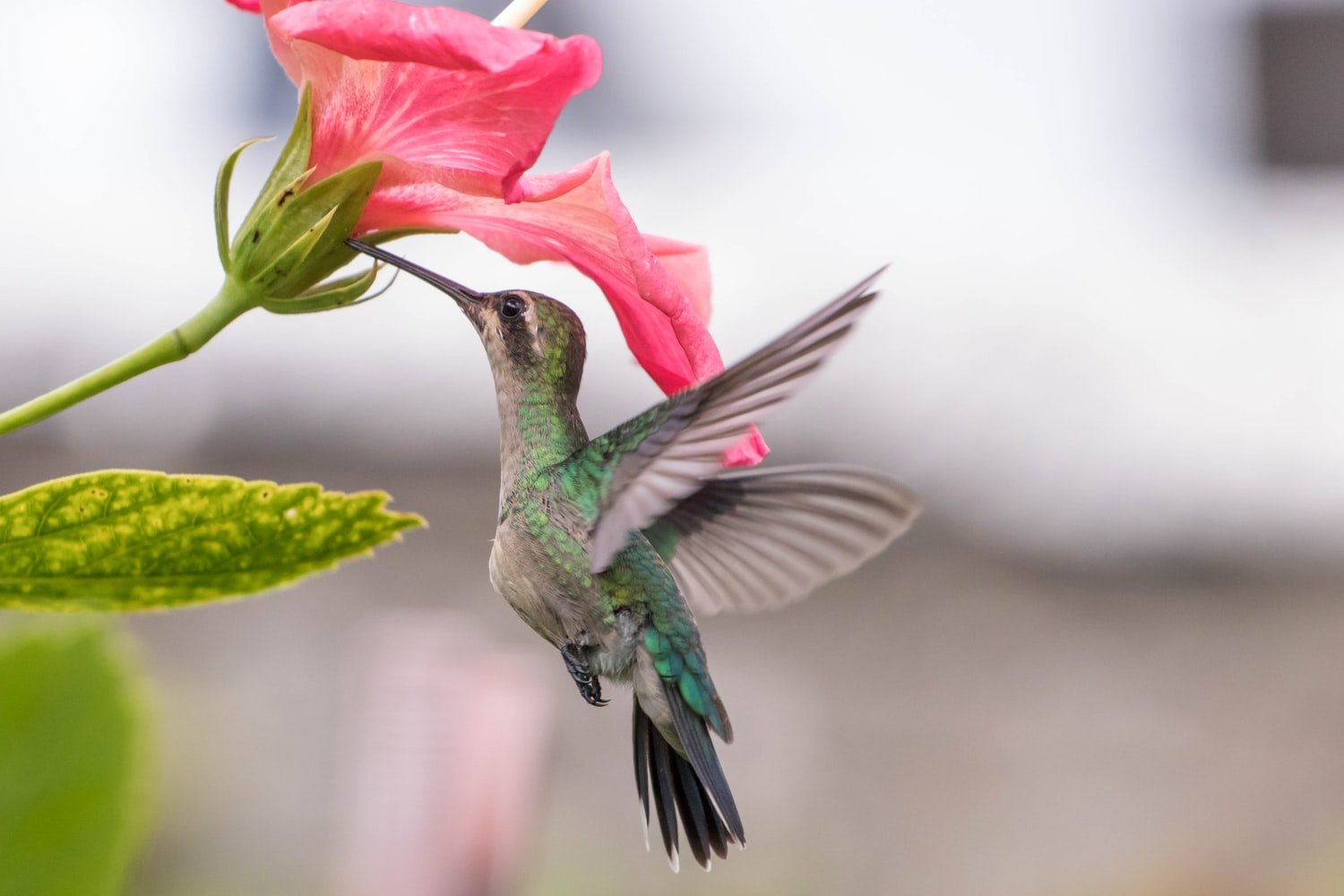 Birds are known for flying from one spot to the next.

It’s common in the wild and it’s something humans have gotten used to. However, there is more to a bird’s physical abilities than just being able to fly around. In some cases, it is possible for birds to hover.

Birds that can hover include Rough-legged Buzzards, Terns, Kestrels, Hummingbirds, Eagles, Vultures, and Hawks. Some of these birds use a unique combination of forward and backward strokes to maintain their position in the air. While the others use a technique called “wind hovering” where they settle in the wind by reducing their wing movement.

It is often seen in birds from the raptor species due to their ability to hunt using this technique. It’s something that has developed over the years and has been naturally perfected among different types of birds.

This article will look at the 7 birds that can hover on a spot and change direction if necessary. 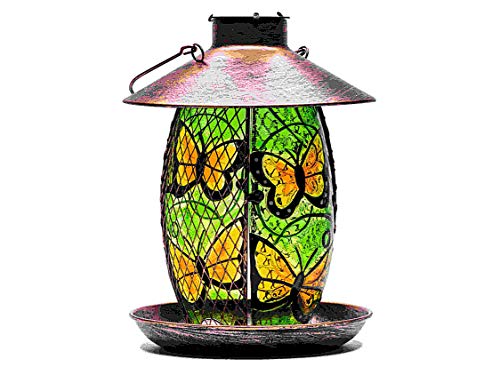 Wild Bird Feeder for Outside - Hanging Birdfeeders with...
Buy on Amazon

Birds That Can Hover

The hummingbird maintains a wing speed of 80 beats per second. This includes using a fascinating blend of forward and backward wing movements to maintain their position in the air.

This type of bird is commonly known for its ability to hover in the air.

Hummingbirds come in 360 different species and are spread across the planet. Their ability to survive in the wild is often associated with their movement patterns and rapid wing use.

These seabirds are commonly found alongside bodies of water including rivers, seas, and/or wetlands. They are associated with the idea of skimming along the water and to do this will use a technique that’s similar to wind hovering.

This is when a bird attempts to settle into the breeze without moving its wings.

This allows it to maintain its path without moving up or down beyond a couple of beats of the wing.

Terns will often look to hover above the water while waiting to see whether or not they can find food. It is a technique that has been developed over time and has allowed them to survive as a bird.

The rough-legged buzzard is a bird of prey that is found in the colder parts of North America, Russia, and Europe.

This bird will often hunt over open land while hovering to pinpoint small mammals on the ground.

They have a wingspan of 18-24 inches and will often hover in a bid to quickly swoop down when it is time to hunt. By having the ability to hover, rough-legged buzzards do well in colder conditions where movement is easier to pick up.

They bide their time and then attack as soon as the small mammal moves.

Hawks are commonly associated with their hunting prowess.

They are ferocious birds of prey and will pinpoint specific animals on the ground to pick up as food. This leads them to make use of different flying techniques including hovering. When it comes to birds that hover, hawks are right up there with the best.

They can hover and quickly accelerate if necessary.

Eagles are vicious hunters and will often go after large animals when necessary.

This can cause them to pinpoint targets on the ground while soaring above. This includes using a variety of techniques including hovering to assess the lay of the land.

They will often bring themselves in line with the ground to spot movement. Once they spot movement, they swoop in for the kill.

Kestrels are known to hover above the ground at approximately 30-60 feet. This allows them to spot small mammals, insects, and/or lizards that are moving on the ground.

They are intelligent hunters and will often use the wind to settle in the air while moving through the area canvassing potential hunting options.

This bird is closely related to the falcon and often mimics similar hunting behavior.

Vultures are famous for being natural scavengers.

They will wait for the prey to die and then come over to pick on what’s left. This can cause vultures to start hovering in the air as a way to spot potential food that is on the ground.

They will often fly in circles and then begin hovering before it is time to pounce on the leftovers. It is behavior that lets them get to the food quickly before someone else does.

When it comes to birds that hover, vultures often stand out due to their “wait and watch” technique in the wild. They observe from afar and then come for the meat.

1. What Small Bird Can Hover?

Kestrels and hummingbirds are known for being small birds that can hover. They use a unique set of forward and backward wing movements to maintain their positioning in the air before swooping down for a meal.

2. Which Type of Birds Can Hover?

Different types of birds can hover including hawks, hummingbirds, kestrels, terns, and eagles. These birds use the hovering technique to settle in the air without falling.

These are the types of birds that can hover.

It’s important to look at each bird and understand how unique this type of wing movement is. It allows them a natural advantage in comparison to other birds when it comes to hunting, finding natural food resources, and/or staying safe.