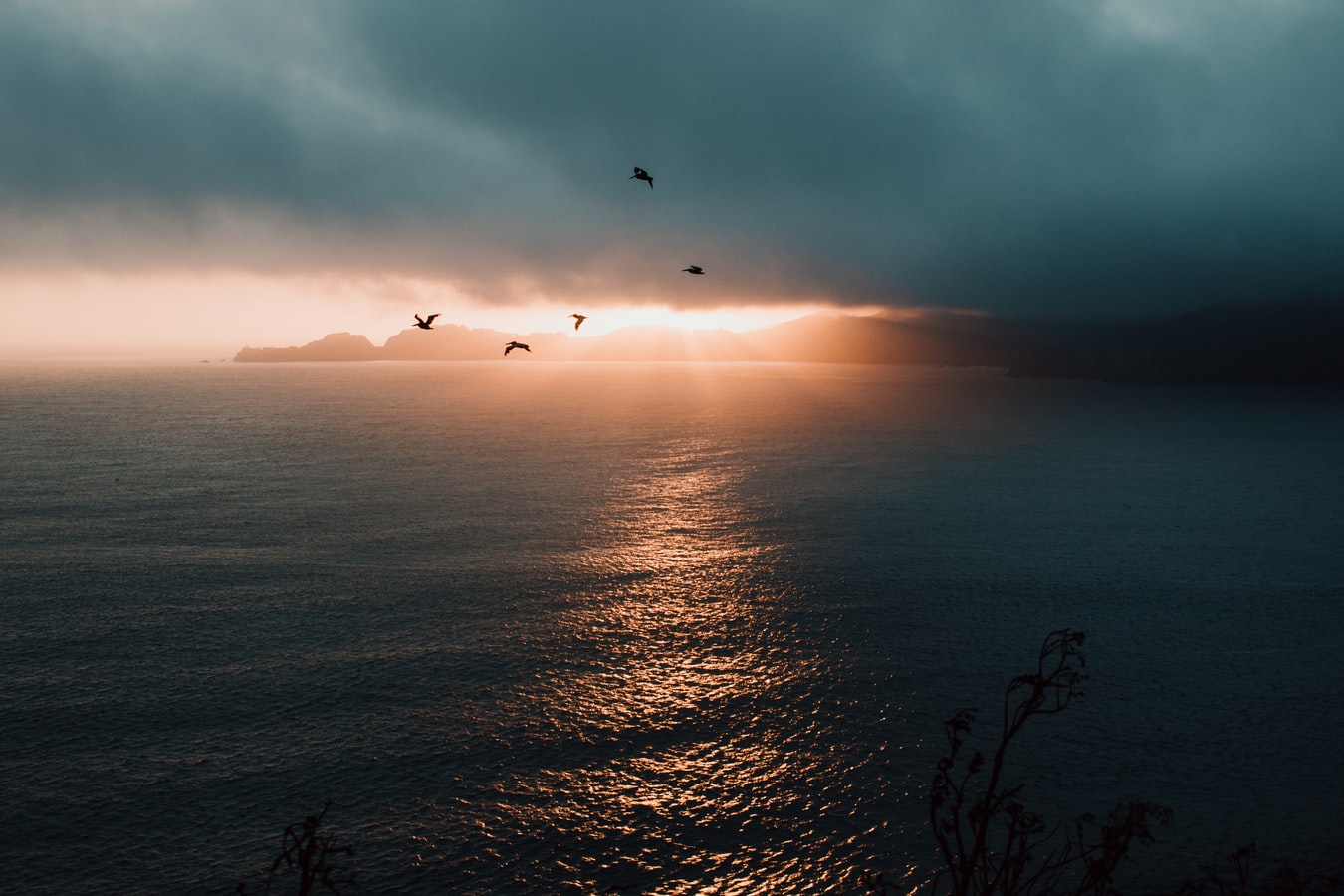 Birds will often soar through the skies with reckless abandon. It’s a part of their natural way of life and it’s something that is organic to everything they do.

While all of this is true, what happens with birds during a storm? Do birds get struck by lightning?

Yes, birds do get struck by lightning. It’s a common phenomenon depending on the severity of the storm and where a bird is located. In most cases, birds will avoid taking flight in the middle of a storm and find hiding spots to stay out of the way.

However, even when taking cover, it’s still possible for birds to fly around a bit and get caught in a storm.

This is why there are thousands of deaths that happen every year due to lightning strikes. This is a natural threat that is a part of a bird’s life outdoors.

Here is more on birds in storms. 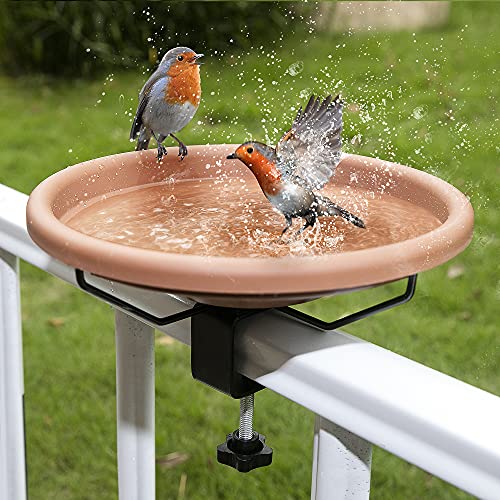 The Impact of Lightning On Birds

1. Can A Bird Be Hit By Lightning?

Birds can be hit by lightning and it is more common than people think. When birds are flying in the middle of a storm, they do get exposed to lightning strikes as moving objects. However, birds prefer to stay hidden during storms and have the ability to sense a coming storm better than humans.

This is why most birds will quickly fly out of the way of a storm when given the chance to do so.

It’s rare for a bird to stay out when it is pouring down. Most will look to hunker down and wait out the storm before making their next move.

Experts Say...
Thousands of birds pass away each year around the world due to lightning strikes and/or other elements of a storm.

When a bird gets hit by lightning, it is going to immediately kill them. Most birds do not survive lightning strikes due to their size.

This is why it’s important for birds to protect themselves in the wild.

They will often seek shelter and/or hiding spots that are going to keep them out of the eye of the storm. This goes for any type of storm.

2. Where Do Birds Go During A Thunderstorm?

Birds will find hiding spots in their environment during a thunderstorm. This can include hidden nooks, trees, and/or other hiding spots that are out of the eye of the storm.

They tend to do this well in advance.

Most birds have good senses when it comes to an upcoming thunderstorm. They will start to feel changes in the atmospheric pressure and naturally know when it is going to start pouring down.

As soon as a bird realizes this, they will know it is time to seek shelter as soon as they can.

This is a natural reaction to the upcoming thunderstorm.

Birds don’t want to get caught in a thunderstorm because they don’t have much protection from it physically. This is why they look for shelter.

3. What Happens If A Bird Gets Struck By Lightning While Flying?

When a bird gets struck by lightning while flying, it will get electrocuted. This can cause significant damage and most birds do pass away from this type of impact.

This is why it’s important for birds to stay out of a thunderstorm to the best of their ability. This includes finding a hiding spot in their setting.

If a bird fails to do this, it can lead to a situation where they do get hurt by a lightning strike and it causes significant damage (i.e. death in most cases).

Do birds get struck by lightning?

Birds do get struck by lightning and it’s common for this to happen in some parts of the world. Birds that do not get out of the storm will be fully exposed to the threat of a lightning strike. Most birds will find hiding spots to avoid getting caught in the storm.

It’s important to note, birds do have the ability to sense pressure changes and can get out of the eye of the storm quickly.

This is when they will find shelter in the area as soon as they can.

It’s a natural reaction to their environment and making sure they are not increasing the damage that can be done due to a lightning strike.