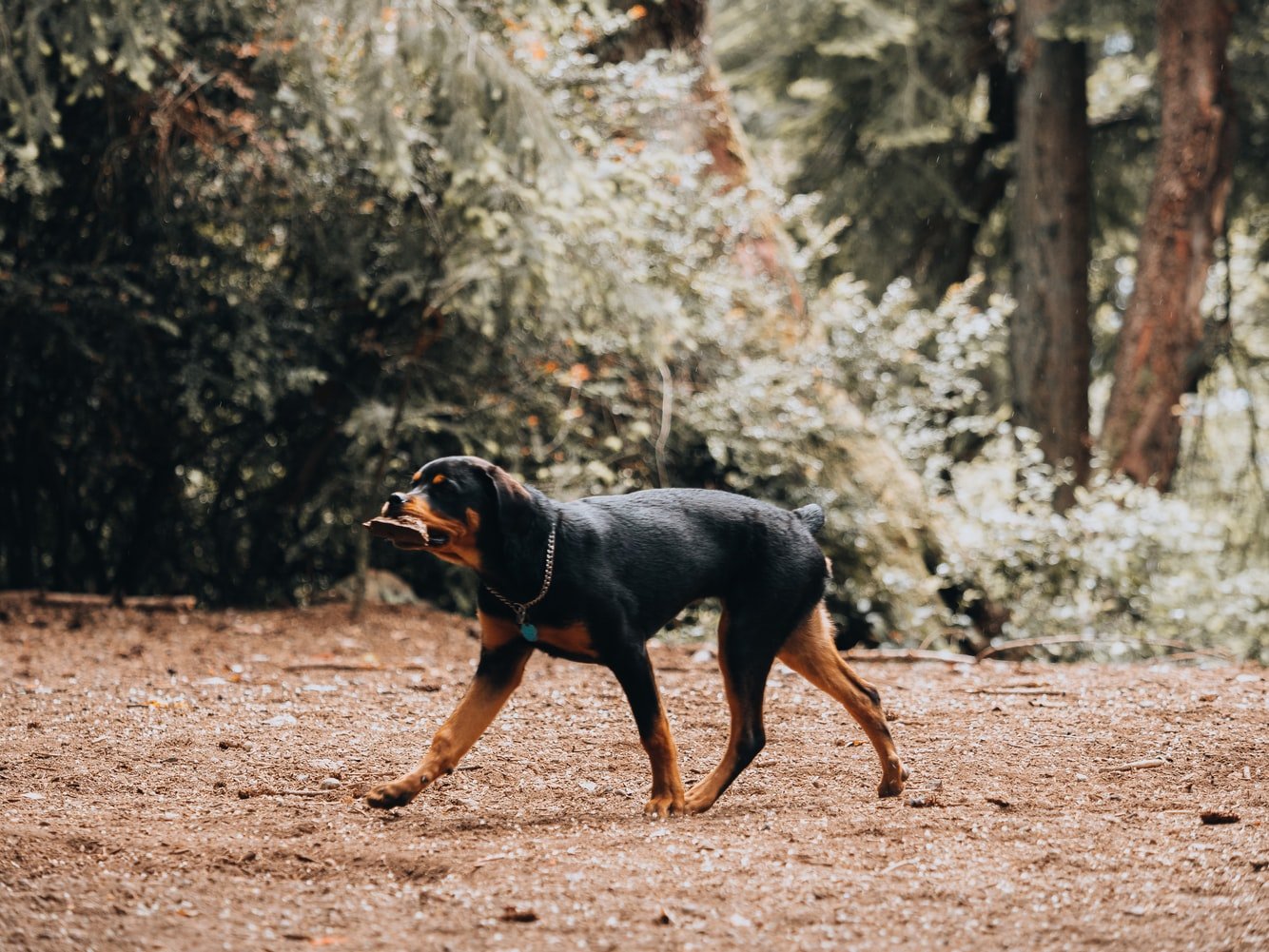 Lions are known as the kings of the jungle.

They are some of the best hunters and fighters on the planet. Due to their sheer size, strength, and speed, lions will cover a considerable amount of distance and quickly down their opponent.

However, it is still fascinating to wonder, can a dog kill a lion?

Dogs can kill a lion but it is commonly done as a pack. A one-on-one battle might not be a successful idea, however, a pack of dogs could down a lion by attacking from all sides at once.

It is a common sight in the wild to see smaller animals attack as groups when facing a single lion.

This is why lions prefer to stay near their pride to avoid situations such as this. Even a strong lion will get overwhelmed by a pack of dogs that are looking to kill.

This article will look at some of the ways a dog can kill a lion. 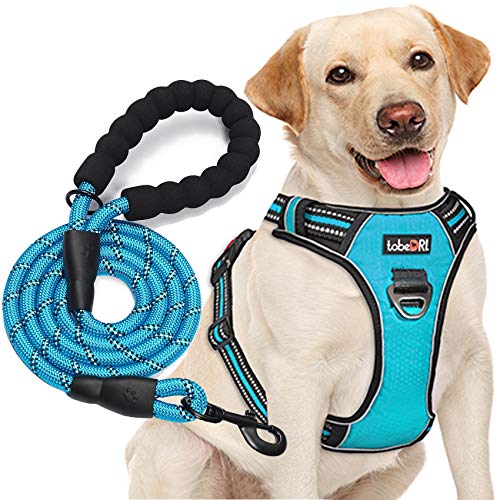 Ways a Dog Can Kill a Lion

This is one of the best ways a dog can kill a lion.

If you combine some of the larger dogs into a pack such as a group of Rottweilers or Wolf Dogs, it’s possible they could partner together and kill a lion. The king of the jungle would still put up a fight but it is one the dogs could win with a bit of intelligence.

Even the strongest animals on the planet can get overwhelmed by numbers. It is simply too much for the lion to handle and it will start to get hurt due to the multi-level attacks.

This is why dogs prefer to hunt larger animals together. This is a theory that is also used by lions when they are going after animals such as elephants. It is the right way to go and it improves the likelihood of completing the kill.

The same idea is used by the dogs when or if they attack a lion.

While most dogs will not attack a lion, it is still possible they might find a reason to fight back. This is when the pack of dogs would go for the kill.

2. Target a Wounded or Sick Lion

This is something that is commonly seen in the wild.

If a pack of wild dogs comes across a lion, it is possible they will look to see whether or not it is healthy. If it is healthy, they are not going to go close to the lion as it might end up chasing them for a quick kill.

However, the same doesn’t apply to a lion that is older or sick.

This is when it is possible the dogs will start to sniff out the weakness and attack when given the chance to do so.

Lions tend to live until the age of 10-15 years and their final years can leave them open to attacks from all sorts of animals when away from their pride.

A lot of lions will get separated from their pride as they get older.

This also increases their chances of getting killed by a pack of animals. They might fend off a dog one-on-one but that won’t be the case in any other situation.

Dogs are not going to chance everything to surprise attack a lion. However, if they are looking to protect another pack member (i.e. even a human), it is possible they will lunge at the lion to hurt it.

This is when they could nick the lion enough to kill it.

Just like any other animal, lions are also prone to being attacked from behind or when they are not paying attention. This can happen with a dog if it is willing to take a chance.

This would take a larger dog to do.

A smaller dog would not have enough force behind its bite or attack to hurt the lion. It would take a lot of effort to make a dent.

2. Which Dog Can Kill Tiger?

Not a single dog breed can kill a tiger in one-on-one fighting. However, it is possible for a pack of dogs to attack and kill a tiger. This is commonly seen in India where a dog breed named the “Dhole” attacks in packs when hunting tigers. This is usually only done in desperation when hungry.

Can a dog kill a lion?

Dogs can kill lions but only when they are hunting as a pack. If the dog is left stranded, it will stand absolutely no chance against a fit lion.

Here’s more on dogs – reasons dogs can attract bears, stopping dogs from eating pads, how to get dog to walk without a leash, and how to take a dog out for a long drive.