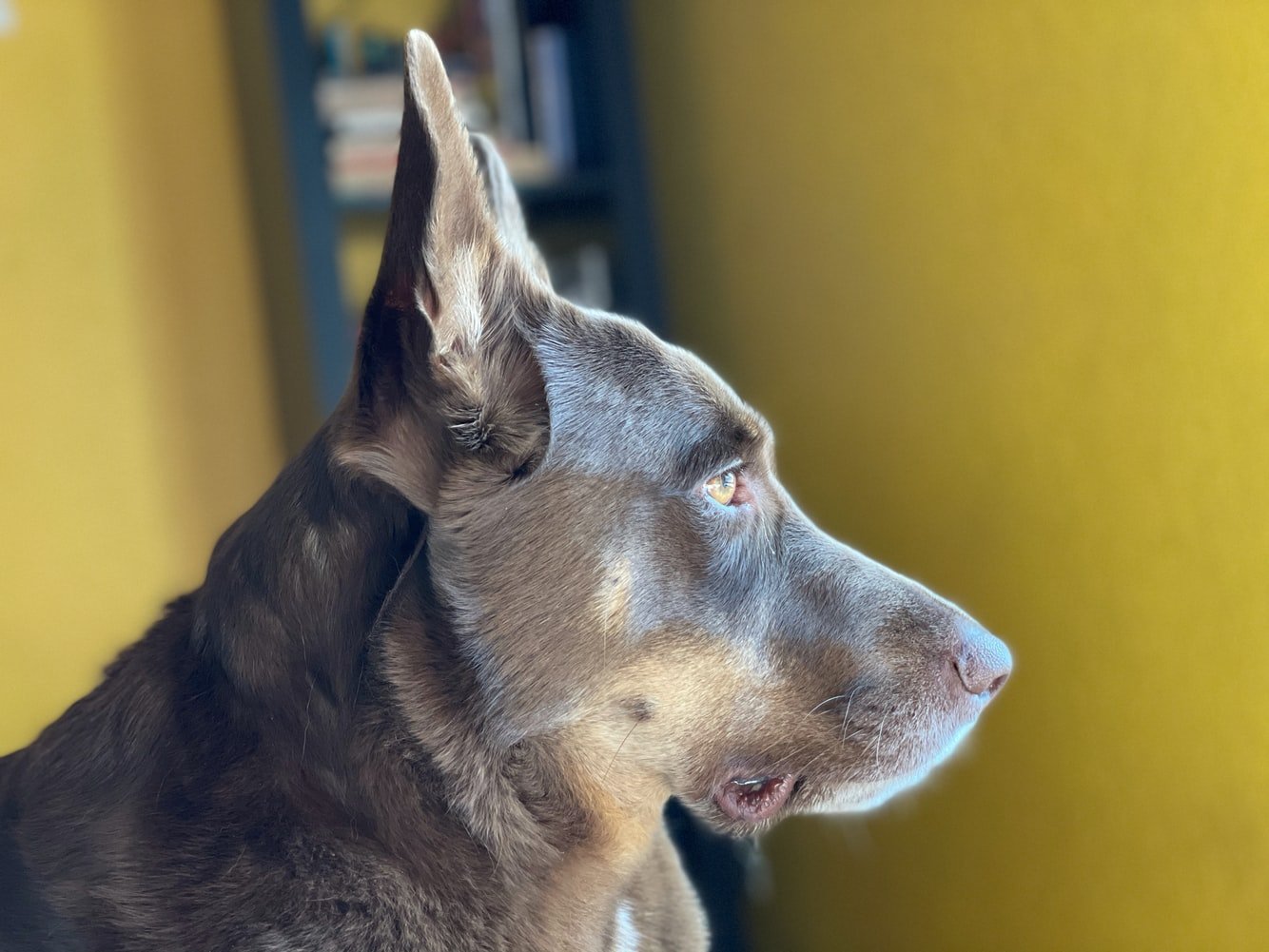 Dogs are often compared to a wide array of animals. This includes cats, coyotes, wolves, and yes even horses!

When comparing a dog to a horse, there are several questions that are going to come up. One of those questions will be something as simple as, are dogs faster than horses?

It is an interesting comparison because most people will assume the smaller animal is quicker. This is untrue as dogs do have the ability to run a good amount but they won’t be as quick at a high pace.

This is where the horse is going to stand out and win.

This article will look to explain why a horse is faster than a dog. 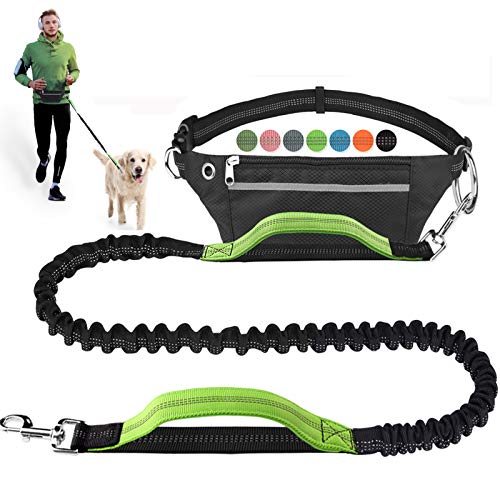 Reasons Horses Are Faster Than Dogs

It starts with not having the ability to maintain longer strides.

This means it is far more difficult for dogs to keep up with a full-paced horse. The strides are going to make it challenging to cover the same amount of distance that a horse would.

In general, dogs are capable of running for 10-15 minutes without slowing down a lot. However, this doesn’t mean they are going to cover the same amount of distance that a horse would. Instead, the horse is going to have the ability to cover more than 5 meters per second.

This is a substantial amount compared to the 3.8 meters per second a dog is going to cover.

When the dog starts running, you are going to notice its feet moving fast and this is what throws people off. You are going to assume an animal’s legs that are moving at this speed must be going faster. This is untrue as the horse is the one that is going to be covering more distance!

One of the main details in this comparison will be a simple one and that’s speed.

At the end of the day, the only way you are going to compare the two animals is by testing their top speed. A horse is going to run fast because it can cover more ground and do it rapidly when it starts to move.

After a minute, the horse is going to be far ahead of a dog even if the dog is running quickly.

Horses are known for galloping and this can increase their stride lengths immediately as they start moving.

It is important to note the numbers that have been mentioned above are averages.

It is possible for some dogs to run faster than 3.8 meters per second including Greyhounds. However, they are not able to sustain these paces for a long time and will tire out.

The horse is going to keep going for longer periods and will maintain its speed for quite a bit.

When comparing a dog to a horse, you are going to have to focus on stamina.

This is a good way to determine which animal is better at running especially at top speed. It is one thing to hit top speeds and another to make sure they are as stable at those paces as possible.

This is what you are going to get with a horse. They will sustain those speeds for a long time.

Dogs have shorter legs and this can start to tire them easily making it harder to maintain their top speed.

Dogs have decent stamina as well.

They can maintain a good speed for approximately 10-15 minutes. There are other breeds such as Greyhounds that are not going to last as long but can be rapid.

This is why it is better to look at averages, which show that horses are faster and have good stamina.

1. What’s Faster A Horse Or Greyhound?

Dogs are fast and can run faster over short distances. Greyhounds are renowned for hitting rapid speeds for a minute and will beat a horse in a race. However, on average the horse will be faster once the distance itself increases.

Are dogs faster than horses?

Dogs are not faster than horses over long distances. Greyhounds are one of the rare breeds that can easily beat a horse in a short race, while other breeds do put up a good fight.

However, once the distance increases, the horse will always win.

Here’s more on dogs – Islam on dogs, touching a dog’s ears for warmth, training a dog to potty, and how to help a dog eating grass all the time.