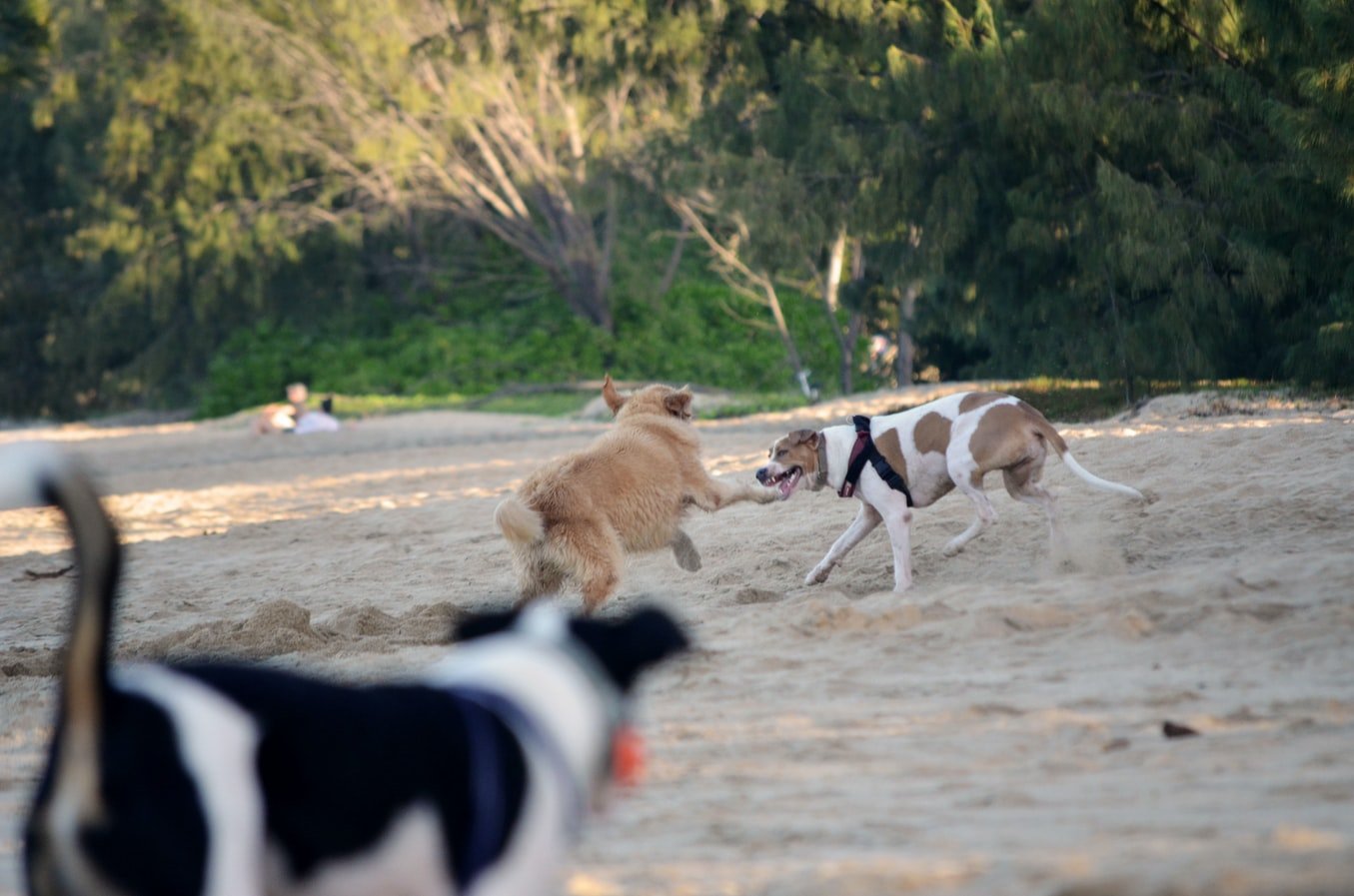 Dogs are often seen as being impure in Islam.

It’s important to note the animal itself is not seen as being evil and/or one that shouldn’t be near humans. Instead, it has a distinct role in the religion and is often used as a guard dog if necessary.

One question that often comes up asks, is it haram to touch a dog?

Dogs are considered to be haram (forbidden) in the religion of Islam. However, dogs can be touched in Islam as long as ritual purification is performed before the next prayer. It’s important to note, there are different interpretations of whether or not dogs can be touched. The conservative opinion states dogs should not be touched, while the moderate opinion believes specific areas (a dog’s nose and mouth) should not be touched.

What is the reason for this? Why are dogs seen as being impure?

The main reason for not touching a dog has to do with it being dirty in the eyes of Islam. This can include their lack of cleanliness.

This article will explain why Muslims may not want to touch a dog. 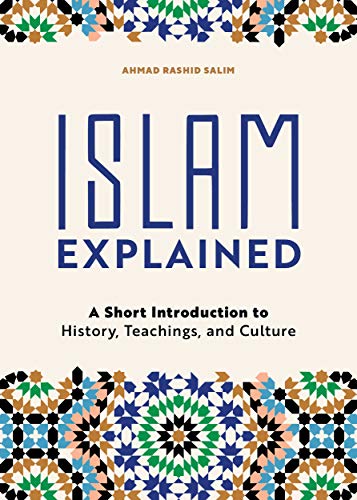 Reasons Muslims May Not Touch A Dog

The first reason Muslims don’t like touching dogs has to do with ritual purity.

In Islam, a Muslim is expected to complete specific washing rituals before praying. Since they pray five times a day, it becomes difficult to maintain that cleanliness when a dog is roaming around.

This is why Muslims don’t keep dogs as pets.

While it is okay to go up and touch a dog, this should not be assumed as a viable option for those who want to pray soon. If you were to touch a dog as a Muslim, you would have to go and complete the washing ritual again to be eligible for prayer.

This is a rule that tends to make it difficult for Muslims to touch dogs.

It is important to note a lot of Muslims do keep dogs outside the property as guards. This allows them to have a separate resting space while also offering different benefits to the owners. However, the dog is not brought into the house as this can lead to uncleanliness religiously.

This is an underlying reason that is commonly mentioned.

The idea of the dog being haram as a pet makes it far more likely to be avoided by Muslims. Some are not going to go anywhere near a dog especially if they come from more of a conservative background.

Those who are moderate muslims may still go near a dog but will then purify themselves later on before praying again.

Dogs are not supposed to be allowed into any area where a person may pray, which can include a person’s house as it will become impure.

Since the dog is a forbidden pet in Islam, it makes sense for the animal to be associated with uncleanliness. This is why it is common for Muslims to not want to touch the animal.

This is a key detail to remember because it does explain the mindset that goes into this type of action.

Over time, there has been a connection between uncleanliness and dogs.

This has been passed down since Islam became a reality in the world. The religion is clear about dogs being unclean and this is why they are not to be kept as house pets.

Due to this association being made, it is common for Muslims not to want to make contact with dogs. They end up getting unclean and might have to go through the washing ritual and/or take a shower.

Dogs are noted for being unclean animals in Islam along with pigs.

Due to this being a prolonged process, it isn’t worth it for the average practising Muslim to touch a dog even for a little while.

Of course, each situation is unique but this is a general assumption that is made.

Muslims can tough dogs. However, once a dog has been touched, the person will become ritually impure until they have cleansed themselves again. This is important as a Muslim cannot pray until they are clean.

2. What Happens If A Dog Touches You In Islam?

In Islam, if a dog touches you, it is important to go through the cleaning ritual before praying again. This includes cleaning the contact area at least seven times.

CLICK HERE FOR THE BEST BOOK FOR UNDERSTANDING ISLAM

Is it haram to touch a dog?

It is not haram to touch a dog in Islam. However, it is haram to assume nothing has happened after making contact with a dog. This includes praying, reading the Quran, and/or doing any other religious activity. The only way to do so is after completing the cleaning ritual.

Here’s more on dogs – feeling a dog’s ears, reasons for dogs having good ears, dealing with a dog that has fleas, and dogs that don’t rest well at night.