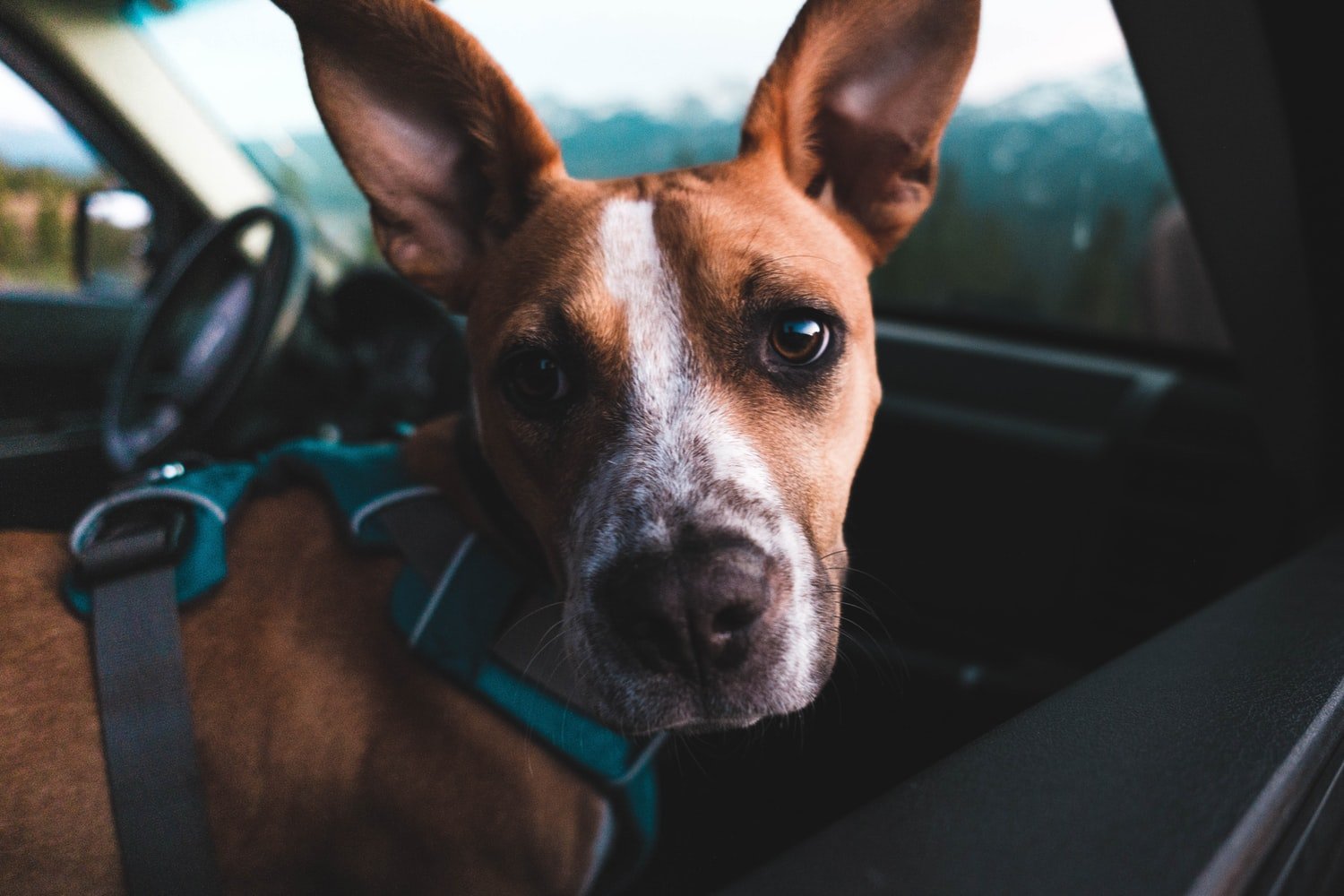 Dogs are renowned for having a great sense of smell. However, they are also great at picking up small sounds all around them that humans would easily miss out on.

This is why you start to wonder about a dog’s ears and how it impacts the rest of their daily routine.

You may even ask, are dogs ears sensitive?

Dogs have sensitive ears in comparison to humans and can pick out the smallest of noises. Their hearing is capable of picking up sounds 60 feet past what the average human ear would. This means their ears are 75% stronger than a human’s ears.

This demonstrates the difference between a dog and a human when it comes to their hearing.

This article will take a look at assessing whether or not a dog’s hearing is sensitive along with the reasons for them having such sensitive ears. 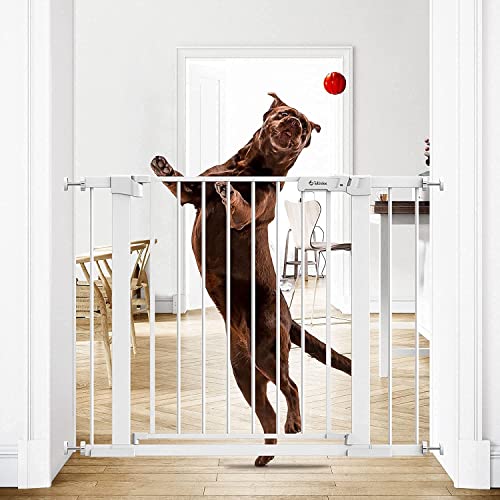 Reasons For Dogs Having Sensitive Ears

1. Survival of the Fittest

It often comes down to this.

A dog has sensitive ears because that’s how it has evolved over the years. Each generation continues to adapt to what works best in its environment and that includes being able to hear better.

Dogs that could hear better were the ones that survived as predators roamed around. They were also capable of picking up sounds of prey that were lingering in the area and could be hunted.

This is why a dog’s sensitive ears have been passed down from generation to generation.

If you ever notice a dog, they are going to be quick to respond. They will understand what is happening around them better than humans in terms of a potential predators.

It is this distinct ability that demonstrates that dogs do have great hearing and will pick up on things you wouldn’t even know are there.

It is one thing to pick up on sounds and another to know where they are coming from or what they are all about. This is where dogs start to stand out in comparison to other animals including humans.

It is easy for them to not only pick up the sound but also distinguish it from other sounds. They can easily separate the sound from everything else that is going on around them and that is what makes them great hunters.

The little steps of a mouse might be missed by you, but the dog is going to pick up on it right away. This is even when the mouse is 20-30 feet away.

Dogs can tell between sounds better than humans and it is this ability that makes them great predators in the wild.

When learning more about a dog’s sensitive ears, it is these details that are going to matter the most.

A dog’s hearing is not only more sensitive but it is also well-learned. You are not going to have the same ability as a dog does naturally.

3. Lower to the Ground

This is one of those underrated details that get missed from time to time.

The idea is that dogs are lower to the ground. This makes it easier for them to pay attention to vibrations of the ground while also using their ears to quickly pick up on where the sound is coming from.

It is a combination of skills that allow them to do well in the wild.

Dogs are lower to the ground, which not only helps pick up scents but also movement nearby to verify what they are hearing.

It is important to note, some breeds are going to be better at it than others.

For example, a german shepherd is going to have great hearing and will know what is going on right away. Those dogs that are trained can truly fine-tune their hearing and sense of smell.

1. Are Dog Ears Sensitive To Touch?

Dogs ears are not sensitive to touch but can become increasingly painful when the dog is dealing with an underlying health condition such as an ear infection.

2. Can Dogs Feel Pain In Their Ears?

Dogs can feel pain in their ears and this sensation can happen for a wide array of reasons. This can include a yeast infection, ear mites, allergies, wax buildup, and/or a structural injury to the ear.

A dog’s ears are going to be sensitive to hearing little sounds and will pick up on things you won’t. The ear itself isn’t sensitive to touch but they do have great hearing.

Here’s more on dogs – separating a dog from cat, helping a dog learn how to swim, finding a good costume for dogs, and tips for disciplining a young dog.