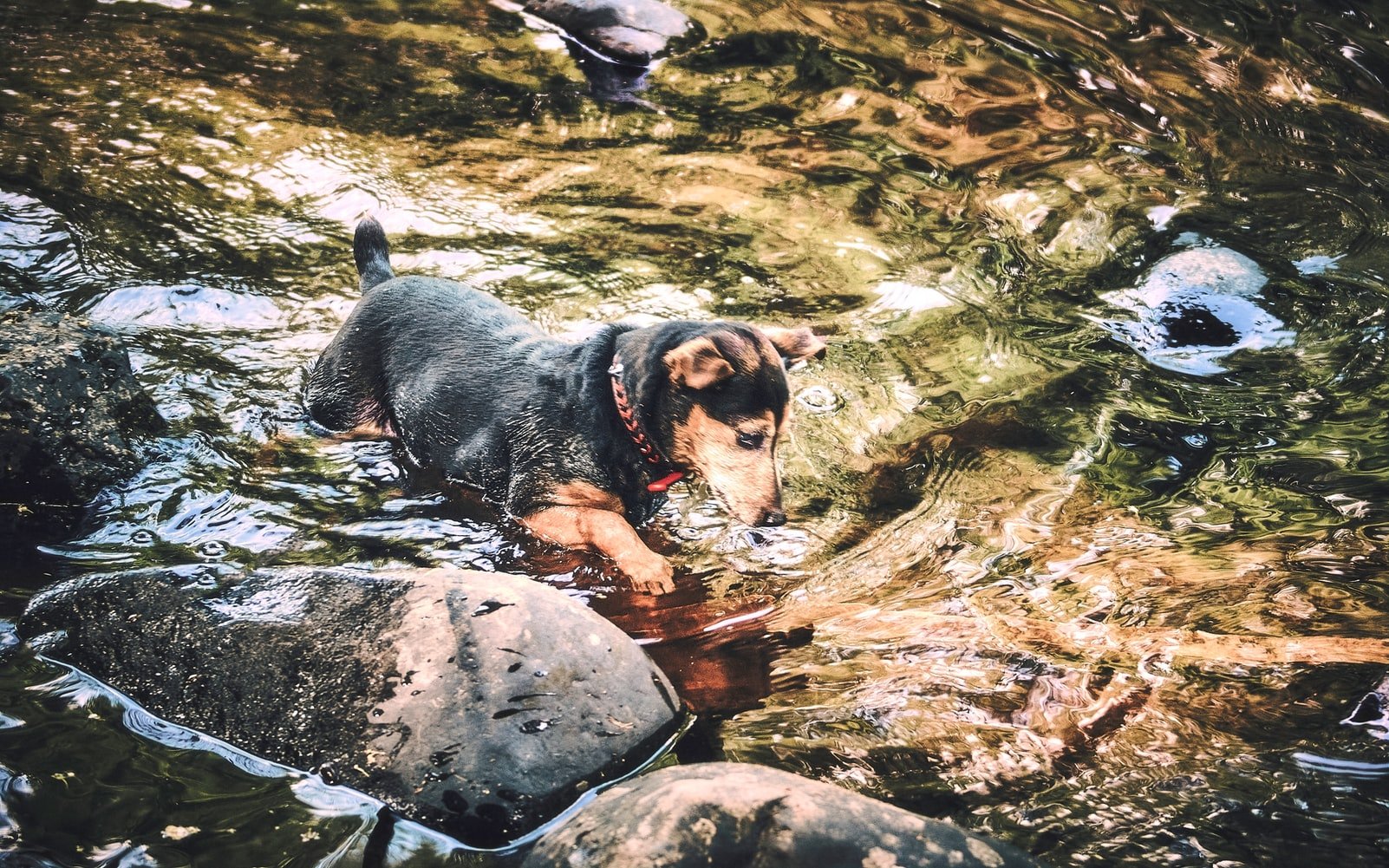 Since dogs can’t speak, it often leaves some questions unanswered. You will often see a dog walk up to the mirror and react uniquely in comparison to how a human would react. Some will step back while others are going to be unsure of what they’re seeing. It may make you ask, do dogs know what they look like?

No, dogs do not know what they look like nor do they have the capability of recognizing themselves in the mirror or in a photograph. In many cases. dogs will assume there’s another animal in front of them when looking into a mirror or watching a video of themselves on TV.

This phenomenon is often compared to the idea of a baby seeing themselves in the mirror. They will likely not make the connection.

You have to understand dogs are not going to see the world as a human would. They will see different colors and they will also recognize shapes or sounds differently. This is normal and it’s something that is seen across all types of dog breeds.

For those asking “Do dogs know what they look like?” you will want to focus on how a dog reacts when it sees itself. This will tell you a lot about what a dog recognizes.

This article will answer “Do dogs know what they look like?” by focusing on what a dog sees when they see a reflection and/or photo of themselves. 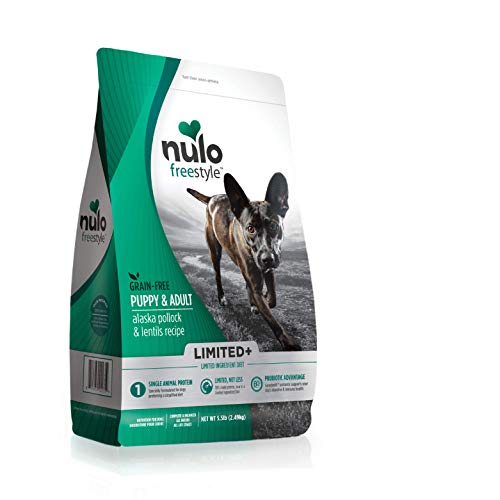 Cognitive ability is one of the main reasons dogs don’t recognize themselves.

This doesn’t mean dogs aren’t intelligent animals. Instead, it is the way their brain works when it comes to processing information and making connections.

A lot of a dog’s world is based on what it smells as they have one of the strongest noses in the world. This makes them reliant on the nose when it comes to making connections.

For example, a dog will often pick up on your scent and know it’s you. Over time, they can connect that scent with you as soon as they see you.

However, with a reflection, they are just not going to have the same ability to make that connection. They could see themselves multiple times and they still won’t know what’s going on. This is key when asking “Do dogs know what they look like?” and trying to understand a dog’s perspective.

This is an underrated aspect of why a dog may not recognize itself.

In general, a dog is going to have a natural instinct to be wary. This includes paying attention to its surroundings and making sure it is safe.

One of the best ways dogs do this is by stepping back whenever they see another animal. This is when they decide whether or not to sniff around or growl.

Dogs have a natural instinct to react to other animals in a certain manner and they exhibit the same behavior when they see a reflection of themselves. This can include jumping back, barking, and/or investigating further by getting closer.

This is why a lot of people wonder “Do dogs know what they look like?”

Indeed, dogs don’t know what’s going on but it is their natural instinct to still react as if there is another animal in front of them. This is the type of reaction you end up seeing.

This is a factor to account for when it comes to the question “Do dogs know what they look like?”

You have to realize a dog’s perception of the world is different than a human’s. This means the dog is going to assume the reflection is another animal.

Dogs have a different perception of their surroundings and might not recollect information the way a human would. This includes specific faces and/or bodies even if it is their own.

They will continue to do this because their perception isn’t going to change.

1. Do Dogs Care About How They Look?

Dogs don’t care about how they look. However, they do prefer to stay well-groomed and will take the time to rinse themselves in the wild. It is also better for their health to be groomed regularly.

2. Do Dogs Know That They Are Dogs?

Dogs work with specific scent profiles. So, yes dogs will know when there is another dog in front of them. They can also tell the difference between species such as humans vs. dogs. However, they won’t know how this defines them as a human would.

CLICK HERE FOR THE BEST DOG FOOD FOR DOGS

Dogs don’t know what they look like. Instead, they will often respond to a reflection or picture of themselves by assuming it is another dog.

This is why it’s often stated dogs are the same as human babies where they can’t make that connection at all.

Here’s more on dogs – giving flour to a dog, dogs out in the rain, dogs mating with coyotes, and reasons for dog suddenly growling.