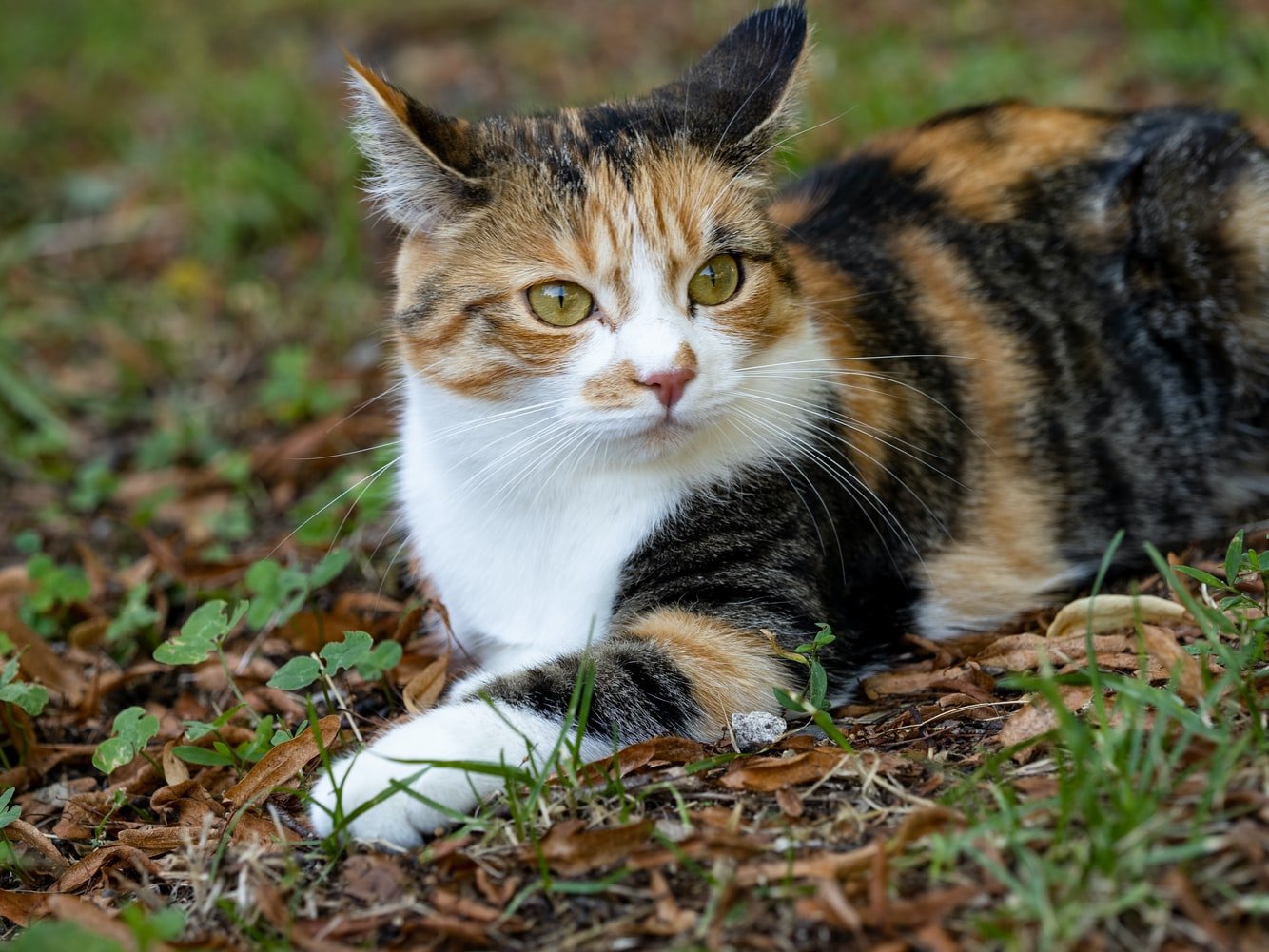 When a cat is pregnant, you’re going to wonder about how large the litter is going to be. Some cats have large litters while others don’t. If your cat has recently given birth, you might be left saying “My cat only had two kittens!” Is this a sign of trouble?

Cats can have a litter of only two kittens. In general, the average female cat will give birth to 3-5 cats per litter but this can vary depending on genetics.

If your cat only had two kittens, you might assume something is wrong with the cat. However, this is untrue as having only two kittens is just as normal as having five!

If you are saying “My cat only had two kittens!” then you might be alarmed at a small litter. In general, there’s nothing to worry about even if it doesn’t seem normal.

The cat is still healthy and as long as the kittens are in good shape, you are going to be good to go to.

This article will shed light on the reasons a cat might have two kittens and what it means. 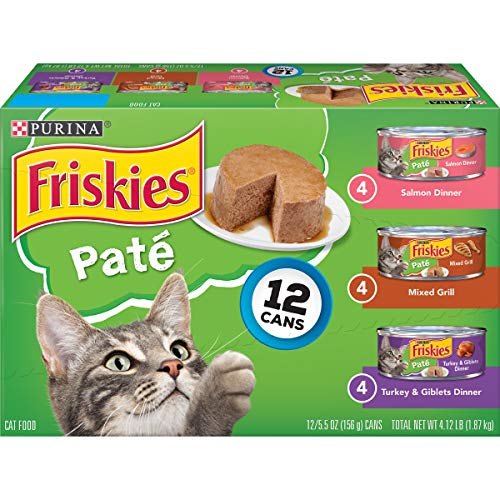 Reasons For Cat Only Having Two Kittens

It is important to understand a cat’s genetics will play a role in something like this.

Some cats are just prone to having smaller litters and there’s nothing wrong with this. You might expect a larger litter but that doesn’t mean the cat is capable of giving birth to multiple kittens.

In fact, it is quite possible one kitten is born depending on the cat.

Each scenario is different and that plays a role when asking “My cat only had two kittens!” Just focus on helping the kittens that have been born and make sure your cat is in good health. This is a top priority as you will want to ensure the kittens are nursed properly.

A lot of cat owners worry about a smaller litter when they shouldn’t.

You will have to realize this is a situation that isn’t unique to your cat. It is something that can happen to any cat including those who have given birth to a larger litter in the past!

When saying “My cat only had two kittens!” you are going to have to think about the pregnancy itself.

Was the cat pregnant recently?

If a cat is in heat again and gets pregnant right away, she is going to go through everything all over again. This means it is possible the body won’t have the time to recuperate the way it needs to. As soon as this happens, you are going to be in a situation where the pregnancy leads to a smaller litter.

Cats that were recently pregnant might not have a large litter the second time around due to how much their body can handle.

The body has a way to adjust.

This means the cat is going to give birth to two kittens and go from there. This can also lead to potential kittens dying, which is another reason for a smaller litter.

It is common when the pregnancy is quick.

To the surprise of many, it is possible for the birthing process to get dragged out.

Don’t just assume the first two kittens are the only ones being born! There are studies that show cats can take their time giving birth and this can spread over a longer period.

Cats don’t always give birth in one shot. A significant number of cats will often take the day to give birth and some give birth across multiple days.

You will want to feel around the uterus to see if it is still hard.

This will let you know if there are kittens present that are going to be born soon.

1. Is It Normal For A Cat To Only Have Two Kittens?

Yes, it is normal for a cat to only have two kittens. Cats can have between 1-12 kittens per litter during a normal pregnancy.

2. Is It Normal For A Cat To Only Have One Kitten?

Yes, it is perfectly normal for a cat to have only one kitten. While rare, it can happen in some situations. A cat can have between 1-12 kittens without having its health compromised.

CLICK HERE FOR THE BEST WET CAT FOOD FOR CATS

“My cat only had two kittens!”

If your cat has had two kittens, there is nothing wrong with this. It can be a perfectly normal litter and there are times only one kitten is born.