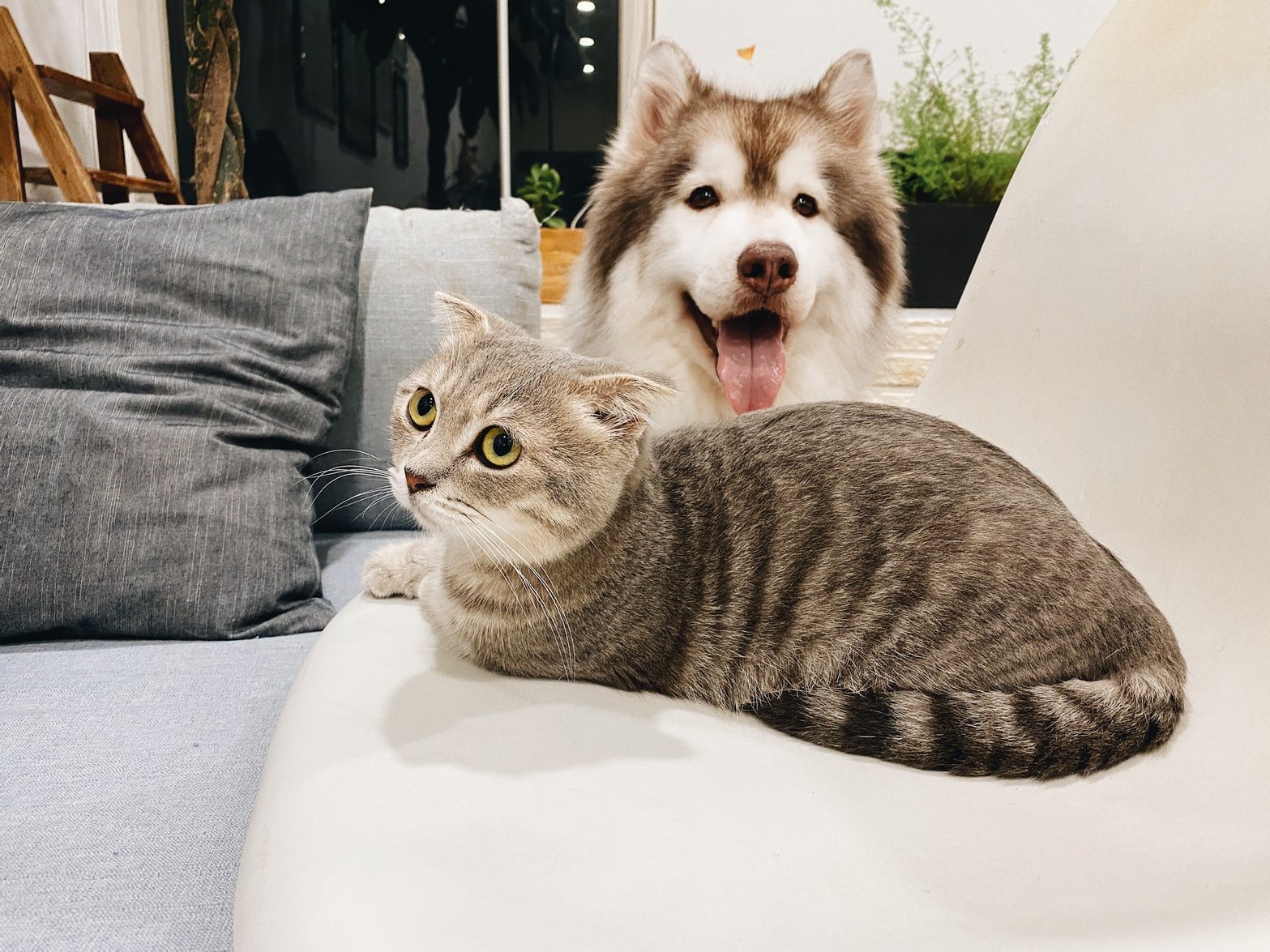 Dogs and cats have long been pitted against each other as pets. Long-winded discussions about which animals is faster, stronger, and better have been going on for generations without resolve. This is why you may even end up asking, are cats stronger than dogs?

It is this difference that continues to make it a fascinating debate!

A lot of factors go into comparing cats and dogs. You will want to find out the answer to “Are cats stronger than dogs?” but it often comes down to the specific animals in front of you.

Cats are often underrated for their strength but they are truly some of the strongest animals on the planet. They are fleet of foot, pack a punch, and can handle their own when push comes to shove. 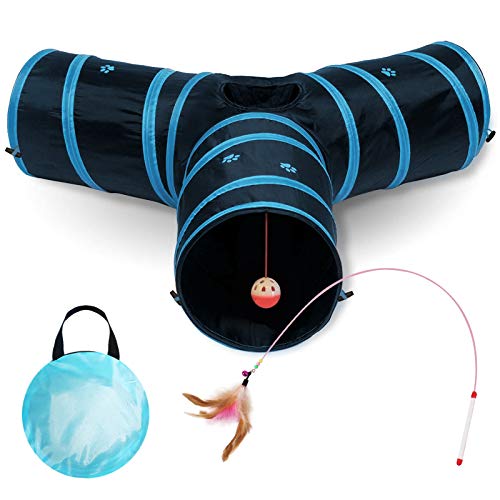 Factors To Consider When Deciding If Cats Are Stronger Than Dogs

It all starts with the cat’s size and weight.

When comparing the two animals, you have to focus on their average size and weight. Studies show if both the cat and dog are equivalent in weight, the cat is going to be stronger for its build.

This has to do with the amount of muscle and flexibility they have in their body. It allows them to do more with less, which is essential when it comes to measuring if a cat is strong or not.

On the other hand, it is important to note the average dog is going to be bigger than a cat. For example, you aren’t going to find too many domesticated cats that are as big as a German Shepherd!

This is why most people will assume dogs are stronger than cats just due to their sheer size. This is true and it has to do with the average dog being naturally bigger at its physical peak compared to the average cat.

Please note, this is not taking into account big cats such as tigers and lions, which are in a different category and are indeed stronger than dogs.

When asking “Are cats stronger than dogs?” you have to look at all sorts of variables including the animal’s age.

An adult cat is going to be at its strongest between the ages of 3-6 and this is often when they can hold their own against other animals.

For the most part, an adult cat is going to be strong and will retain a good amount of power when it comes to its physical ability against a threat or even prey.

The same applies to the average adult dog.

Another factor to look at when asking “Are cats stronger than dogs?” has to do with the animal’s durability.

Cats are known for being resilient animals and can weather quite a bit. This has to do with their survival instinct and how well they can do in different settings.

This does make them tough as an animal.

Certain cat breeds are known for being tougher than others such as Maine Coon cats.

On the other hand, dogs are also resilient due to their hearty physical features and fur. They can withstand quite a bit on their own.

This is why both tend to do well in strength comparisons against each other and other animals.

Dogs can beat a cat and it depends on their physical attributes. A fully grown dog will have a natural size advantage over an adult cat making it easier for them to handle them through sheer strength.

2. Which Is Smarter Cats Or Dogs?

Research shows the average dog is smarter than the average cat. This has to do with possessing approximatley two times of the neurons in their brain compared to cats. This makes it easier for them to retain information and respond well to cues in their environment.

“Are cats stronger than dogs?”

Cats are stronger than dogs from a pound-for-pound perspective. However, the average dog is bigger than the average cat rendering this explanation meaningless. Dogs will often overpower cats due to their sheer size advantage.

Here is more on cats – removing smell of cat food, reasons some cats enjoy tail pulling, cat that defecate on the floor all the time, and tips for stopping a cat from hissing.