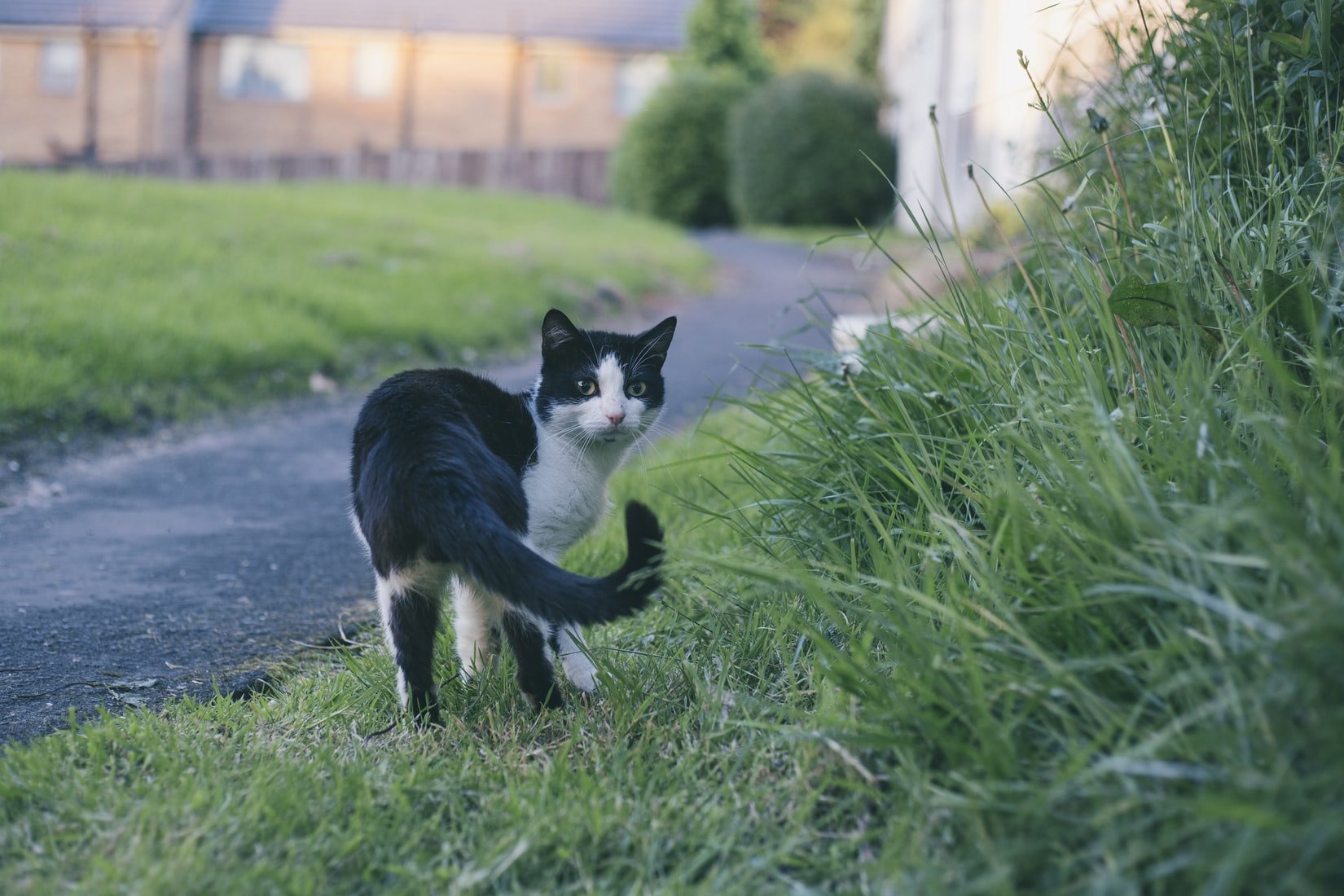 A cat’s tail is a fascinating part of its body and sometimes appears to have a personality of its own! It will flick, weave, and do all sorts of things throughout the day often indicating how the cat is feeling. This is why you will sometimes wonder, why do cats like their tail pulled?

Some cats like their tail being pulled as it stretches their back and feels relaxing. This is a slight tug as anything more aggressive can cause pain or discomfort.

In general, the average cat isn’t going to trust a person that is pulling their tail. It takes a bit of time to build the cat’s trust up to the point where you can even touch their tail without causing them to flee!

Pulling a cat’s tail is not recommended. It isn’t something you should go around doing to the average cat as they most likely won’t prefer it.

This is why it’s important to take a step back and focus on asking questions such as “Why do cats like their tail pulled?” to learn more about your specific cat.

This article is going to highlight some of the reasons for cats liking their tail being pulled and whether or not you should be doing it often. 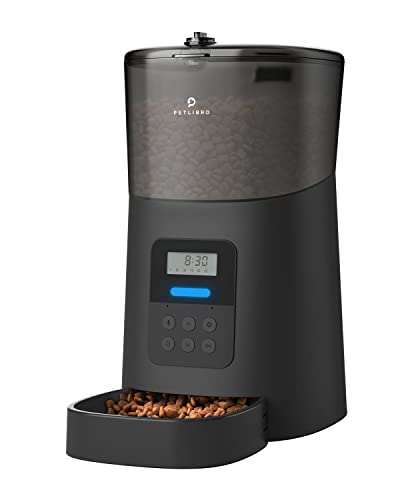 Reasons For Cats Liking Their Tail Being Pulled

The most common benefit of pulling a cat’s tail has to do with stretching their spine.

A lot of cats become hunched over and find it uncomfortable. Of course, they don’t have any other way of stretching themselves except to spread their body as wide as possible.

By pulling on a cat’s tail, you can help them with this aspect of their health.

Of course, it is not something all cats love, but those who do are going to enjoy the stretch that it puts on their body temporarily.

When asking “Why do cats like their tail pulled?” you have to remember this is assuming you do it gently. Anything that is done with aggression is a no-no and can cause pain.

The cat is not going to enjoy having its tail pulled aggressively and rightly so. It will cause stress on the tail and the back.

Some cats love their tail being pulled because it’s relaxing.

Just the simple pull of the tail makes them feel soothed in ways that other movements don’t. This is intriguing because you get to learn more about the cat’s body by doing this.

Some cats can be anxious when you pull their tail but tend to get better with time. It is not something you should be doing all the time but it does have value when done sparingly.

Some cats can find the gentle tug as a soothing movement because it helps relax the body as soon as it is done.

A cat that is looking to soothe itself might prefer contact with you. This includes being petted under the chin and/or having its tail pulled depending on the cat’s personality.

Some cats are just easy-going and anyone asking “Why do cats like their tail pulled?” has to realize they would tolerate anything!

Some cats will just want to be around you and that is the only goal.

This means whether you are picking them up, carrying them in your lap, and/or pulling their tail, it is all going to be welcome because you are doing it.

This is something to keep a note of as a cat owner.

Cats with separation anxiety are more welcoming of physical contact and this can include having the tail pulled because it means you are there with them.

Your bond might be the reason you can ask questions such as “Why do cats like their tail pulled?” without realizing it might upset the cat.

A cat that wants to be around you will tolerate a lot and that includes having its tail pulled.

Cats do not like when you grab their tail. It can upset their balance and it tends to be sensitive to the touch. This means any type of grabbing, pulling, and/or touching isn’t going to be welcomed by the average cat.

2. Why Should You Not Touch A Cat’s Tail?

Cats do not prefer having their tails touched because it’s a sensitive part of their body. It can also be upsetting because the tail is behind them and any tug might become difficult for them to pinpoint creating fear. This is why most cats don’t respond well to getting their tail touched.

CLICK HERE FOR THE BEST AUTO FEEDER FOR CATS AT HOME

The cats that like their tail being pulled will enjoy the general sensation. This is rare but it is possible with a cat that you have bonded with.

Here’s more on cats – reasons for curly cat whiskers, cats that prefer to rest on the bed, cats that run away and lose weight, and the benefits of Greenies for cats.