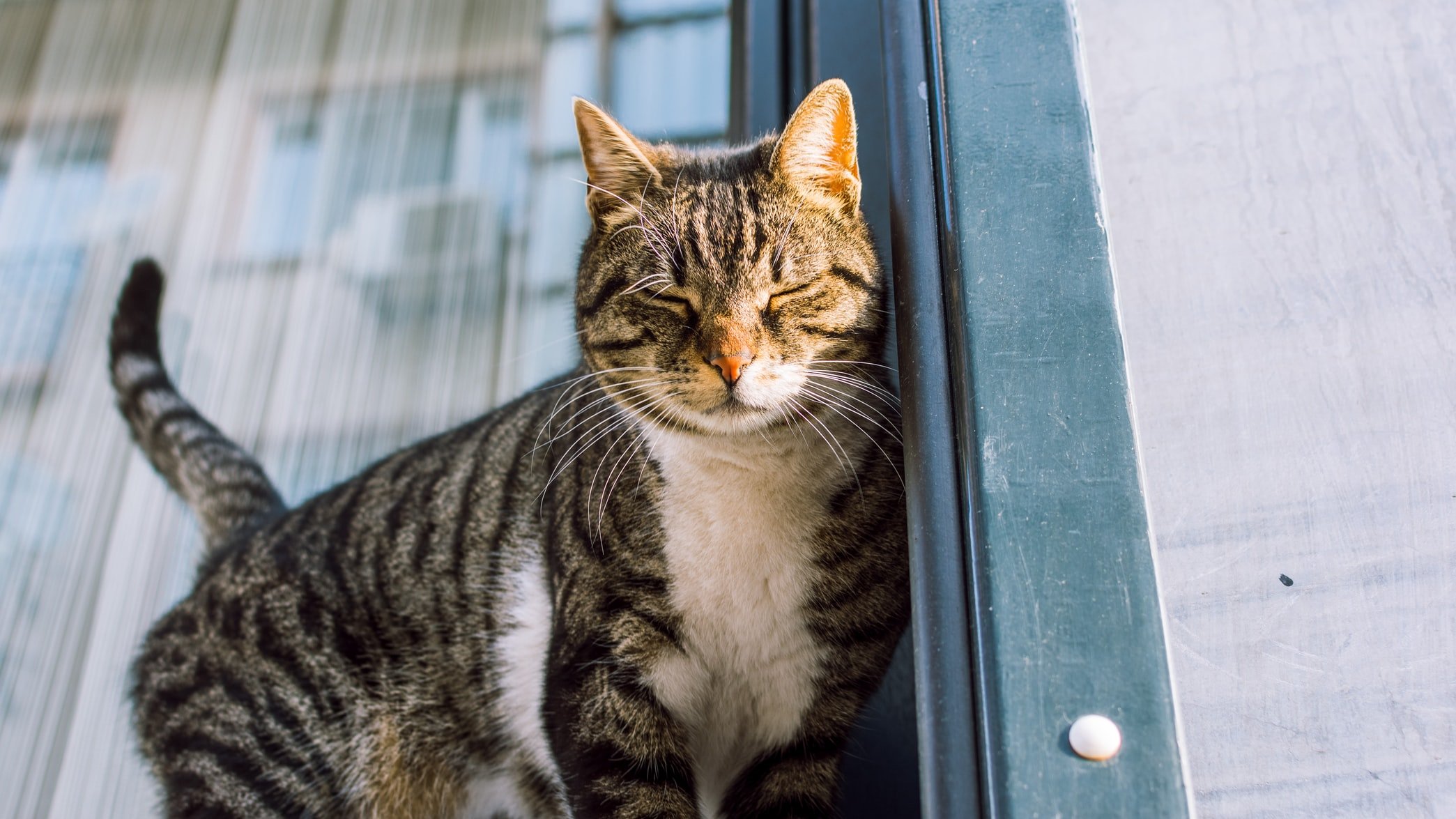 Mating is a common practice by adult cats but their mannerisms can be interesting to dissect. You will often wonder why a cat is behaving the way it is during the process and what can cause this to happen. As a result, you may ask, how do female cats act after mating?

Female cats can act aggressively after mating due to the sharp needle-like texture of the male’s genitalia. It’s also common for her to roll over on the ground to remove the male cat’s scent. This is done to attract additional male partners when in heat.

Not all female cats behave in this manner but it’s something to pay attention to when asking “how do female cats act after mating?”

You have to understand not all cats are going to want to mate all the time. This means it is possible for a male cat to disturb a female cat when she is not in the mood for mating.

This is something that will also cause a different (angered) reaction from the female cat. This is why it is essential to look at the variables associated with the process to learn more about why female cats get angry after mating.

Here is more on “How do female cats act after mating?” with an emphasis on understanding potential responses from a female cat during or after mating. 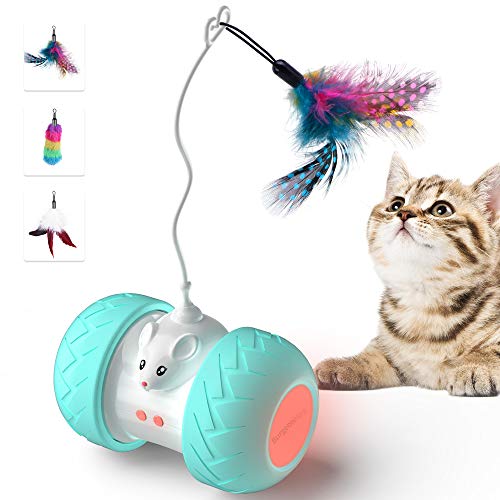 How Female Cats Act After Mating

This is the main response from a female cat after breeding.

In general, she is going to showcase signs of anger and this has a lot to do with the sharp needle-liked genitalia of the male cat.

It is often assumed this would be a pleasurable experience for both cats but that is untrue. It is not going to be so for the female cat and it can cause them to become angry with their partner.

It is just a natural response to the pain that goes through their body when this happens. Some will respond in anger while others are just going to move away a bit.

It can be interesting to pay attention to this as some cats do showcase quite a bit of anger. This can cause them to position themselves as if they are going to attack.

Sometimes, it is not going to be about anger.

Instead, a female cat will become frustrated after mating. This has to do with not wanting to be around the male cat any longer and/or not enjoying how it ended.

This can happen due to the pain experienced due to intercourse.

Many female cats will act in frustration after mating because they don’t enjoy the experience and might want to be left alone.

Of course, each situation is unique and the female cat might not be happy with her surroundings too.

This is why it is common for a female cat to become frustrated with what is happening.

This is possible if the cat is somewhere in the woods and might not feel safe.

This can cause a female cat to get stressed when mating. A female cat that is mating can have a number of responses and stress is quite possible.

This is also true if the female cat wasn’t interested in mating and it still happened. This can cause here to be taken aback by what has happened.

Outdoor cats prefer eating mice whole because it simplifies how safe they are in that environment rather than getting exposed to predators while feasting.

You will notice the female cat will show signs of stress.

This can come in the form or fidgeting and/or showing a lack of interest as a whole. This is a sign that the female cat is stressed due to mating.

When asking “How do female cats act after mating?” stress has to be taken into account too.

1. Will A Cat Still Be In Heat After Mating?

Yes, a cat will still be in heat after mating and can continue to be in this state until she is pregnant. It is common for cats to have multiple partners during this period.

2. Why Do Female Cats Roll After Mating?

Female cats will roll after mating due to their hormones. It can also be a way to remove the male cat’s scent as a way to attract additional partners during the same period. Some female cats can mate up to 3-4 times within 24 hours.

CLICK HERE FOR THE BEST ROBOT TOY FOR CATS

“How do female cats act after mating?”

Female cats can display signs of anger, frustration, and/or stress after mating. It is common for a female cat to also roll over to remove the male cat’s scent.

Here’s more on cats – how do cats eat mice, dealing with gas in cats, helping cat to climb stairs, and advice for getting cat to come home at night.