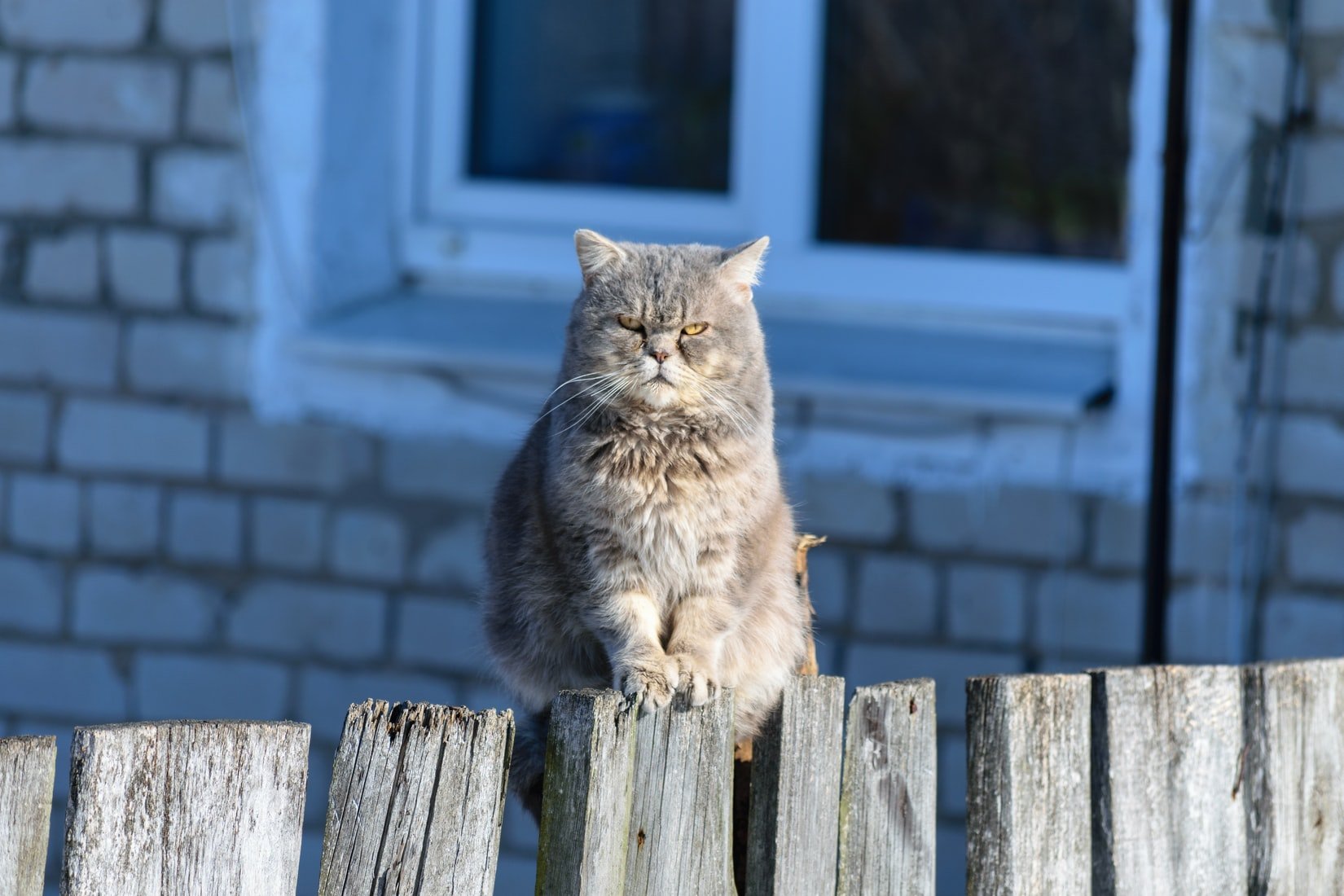 Cats are known for being observant animals and this can be seen in many forms. Whether it is maintaining a constant gaze as a human walks by or finding a high perch for a good vantage point when looking at its surroundings. This is why you will often wonder, can cats sense bad energy?

Yes, cats can sense bad energy and will react to negativity in their environment. This can be an owner that’s constantly shouting, an aggressive animal, and/or unsafe living conditions. If the cat senses bad energy, it will go into a shell and often hide.

This is because cats are sensitive animals and do pay attention to everything that’s happening around them.

Some cats have a natural disposition to ignore what’s happening around them. This is natural too. It’s just like anything else where some cats are hyper-alert while others are lazy.

Both are acceptable responses to bad energy even if the cat is aware of it.

For those asking “Can cats sense bad energy?” this article will dive into answering the question while focusing on how a cat reacts to bad energy. 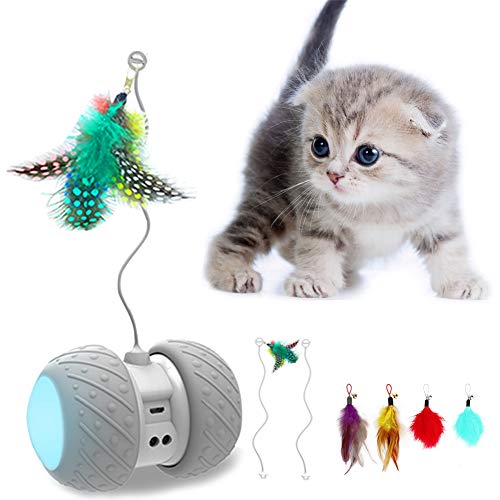 How a Cat Reacts To Bad Energy

The most common response to bad energy is to go into hiding.

This is when you will find the cat rushing under the bed and/or finding a nearby hiding spot that is out of the way. They will want to minimize their interactions with anything that is bringing bad energy to their life.

It’s something they would do in the wild too.

For those asking “Can cats sense bad energy?” it’s best to concentrate on what your cat does in the house. If the cat is constantly strolling around and happy to receive pets then they are likely good with the energy in the house.

If not, you will notice it.

They might not eat as much, always remain in hiding, and/or refuse to interact with you at all.

This tends to happen when the cat is put off by the energy in its environment.

This is when they will go into defensive-first mode, which means they will paw and hiss at anyone and anything. This can be confusing for owners but it often has to do with the stimuli in the cat’s area.

If it is unhappy, it will let you know through its aggression.

Cats are known to hiss when they are displaying aggression and it often acts as a way to ward off negative energy in their surroundings.

Cats do this a lot when they don’t want someone to be around them.

As a result, you can tell when they are not happy with something. This can include bad energy in the area.

3. Ignoring Humans and Other Pets

When asking “Can cats sense bad energy?” it is also smart to look at how they are behaving with you and/or other pets in the house.

If the cat is ignoring everyone then it likely has to do with bad energy.

The cat might not enjoy spending time with humans that are yelling at it all the time and/or pets that are being overtly aggressive everytime the cat is around.

Cats will often go into a psychological shell when it comes to their interactions with other humans and pets. This is due to them sensing negative energy and/or not feeling in sync with their surroundings.

Cats can sense this immediately and will steer clear of the area.

They are not going to stick around for too long.

Studies show cats do feel vibes and will realize when humans are happy or upset. This can be seen through their emotional and physical gestures based on how a human is feeling.

2. Can Cats Sense Evil In A Person?

Cats can sense good and evil people. However, they will base it on their perception of what is good and what is bad. This can include the tone of the human’s voice, feedings, and/or physical interactions. If anything is off, the cat will notice immediately.

CLICK HERE FOR THE BEST TOY FOR CATS TO CHASE

Indeed, cats can sense energy both in the house and when with humans. It is something that is innate for them and they will pick up on subtleties that even humans would miss!

Due to this, it is highly recommended for cat owners to pay attention to their pet and see how it is responding to different stimuli in their environment.

If the cat is hiding all the time, this might be a sign of trouble to come. It is best to act quickly and make changes so the cat is happy again.

Here is more on cats – using laser pointers with cats, the habits of a stray cat, cats that hiss at dogs loudly, and tips for feeding cats at night.