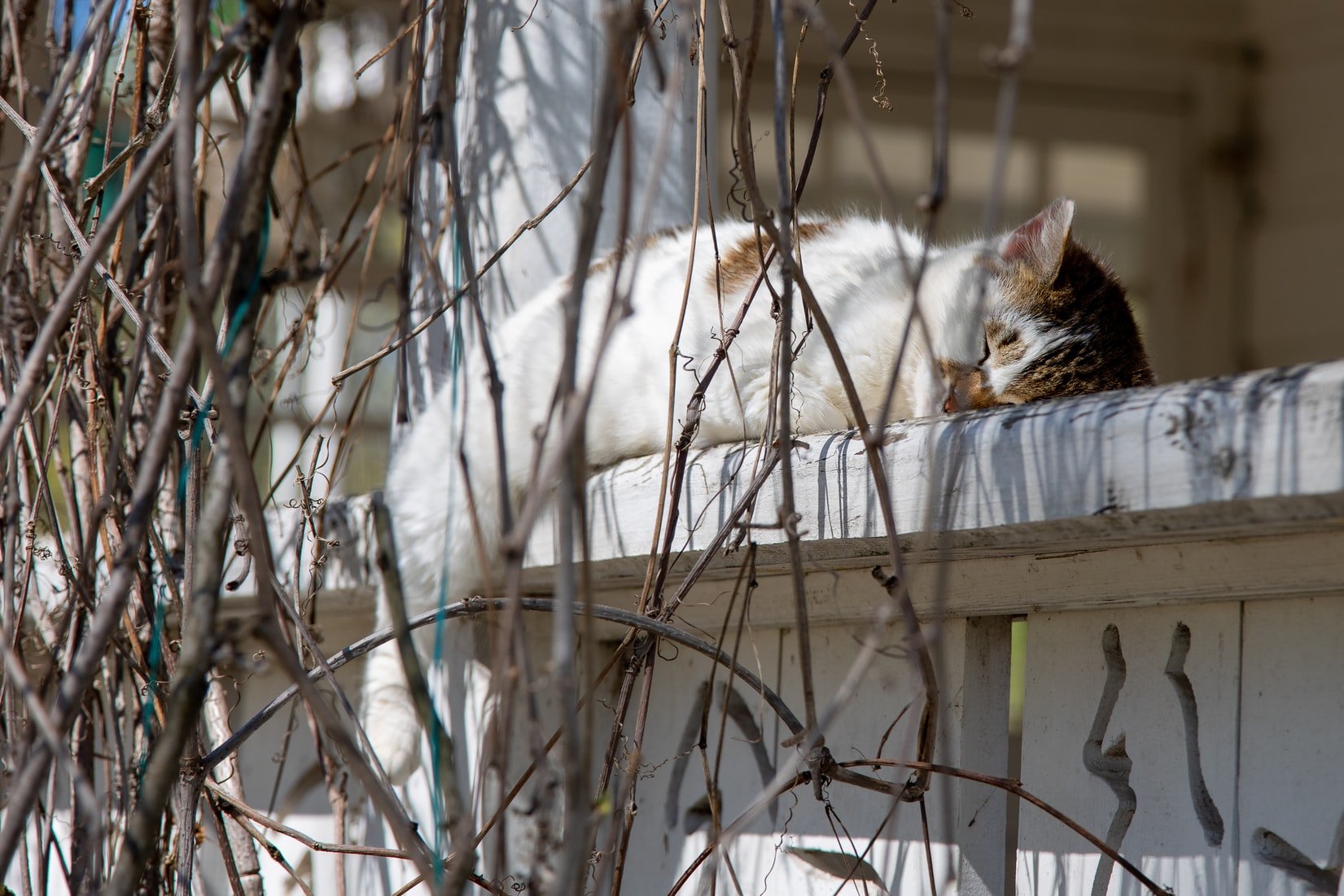 Cats are known for being agile, fast, and active but there are times when their physical capabilities let them down. Each cat is going to be unique when it comes to jumping from height and some just don’t seem to land on their feet. This is why you may ask, why doesn’t my cat land on its feet?

Some cats don’t land on their feet because they can’t stretch their legs to cushion the body and/or their legs can’t take the amount of force put on the joints. This causes the legs to buckle as the cat lands on the side of its body.

In most cases, cats do have the ability to land on their feet, but certain heights make it an impossible task. As a result, the cat simply cushions the jump by landing on the side of its body.

This can lead to injury, which is why it is not recommended to have cats jumping from unnecessarily high heights.

When asking “Why doesn’t my cat land on its feet?” you will have to account for different variables. This includes how high the jump is and where the cat is landing as it jumps.

A softer landing won’t hurt the cat and it is likely not going to mind landing on its feet. A harder landing spot (i.e. concrete) can make it harder on the joints.

This article will focus on answering “Why doesn’t my cat land on its feet?” while also paying attention to the reasons for a cat not landing on its feet after jumping. 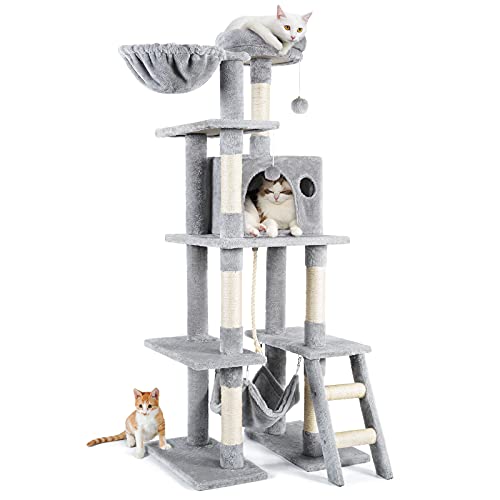 Reasons Why Cat Doesn’t Land On Its Feet

When cats hit the ground, it’s important to understand gravity plays a significant role in their reaction.

The cat’s body can only take so much when jumping from unsafe heights. It will buckle as soon as the gravity gets to the point that it harms the joints.

This is why cats find it hard to come down from rooftops and/or trees despite getting all the way to the top. It is harmful and they don’t want to jump due to the impact.

However, if you’re asking “Why doesn’t my cat land on its feet?” then it’s clear your cat tries anyway! This means they will jump from unsafe heights and hurt themselves by not landing properly.

For a cat to land from unsafe heights, it will have to roll over upon impact. It’s the only way to avoid breaking the joints.

There are times when a cat just can’t extend its legs when jumping.

This causes the cat to get hurt because it tries to spread out and there’s no space to do so. As a result, they have to roll over as soon as they land.

Cats that jump from shorter heights might not have the ability to extend their legs and this can cause them to roll over upon landing.

This can hurt the cat but it is not something to worry about.

However, if it happens all the time from different heights then it may have to do with the cat’s age or physical health.

When asking “Why doesn’t my cat land on its feet?” you have to look at the basics too.

An older cat might just not have the same ability to land as it did at a younger age. Cats will slow down as they get closer to the end of their lives and that’s natural.

They won’t be as quick and they might not land properly either.

Cats do lose a lot of their physical capabilities as they grow older and senior cats may find it harder to land on their feet when they jump.

For those asking “Why doesn’t my cat land on its feet?” you will have to look into the cat’s health and age too.

If the cat is old, it might just be slowing down.

1. How Do Cats Always Land On Their Feet?

Cats often land on their feet by spreading their body out and creating drag to reduce their velocity. This allows them to cushion the body upon landing.

2. Can Cats Survive A Fall From Any Height?

The average cat can survive a fall from 4-5 stories by spreading its body out and reducing its velocity in the air. However, this doesn’t mean cats can jump from any height like a bird. There does come a point where the body picks up too much speed in the air and the impact is fatal.

“Why doesn’t my cat land on its feet?”

It is natural for some cats not to land on their feet. This has to do with age, jumping from unsafe heights, and/or not having enough space to spread their legs to brace for impact.

Here is more on cats – cats that imprint on people, cats that groom themselves at night, cats that play roughly, and using the right rope for cats to scratch.