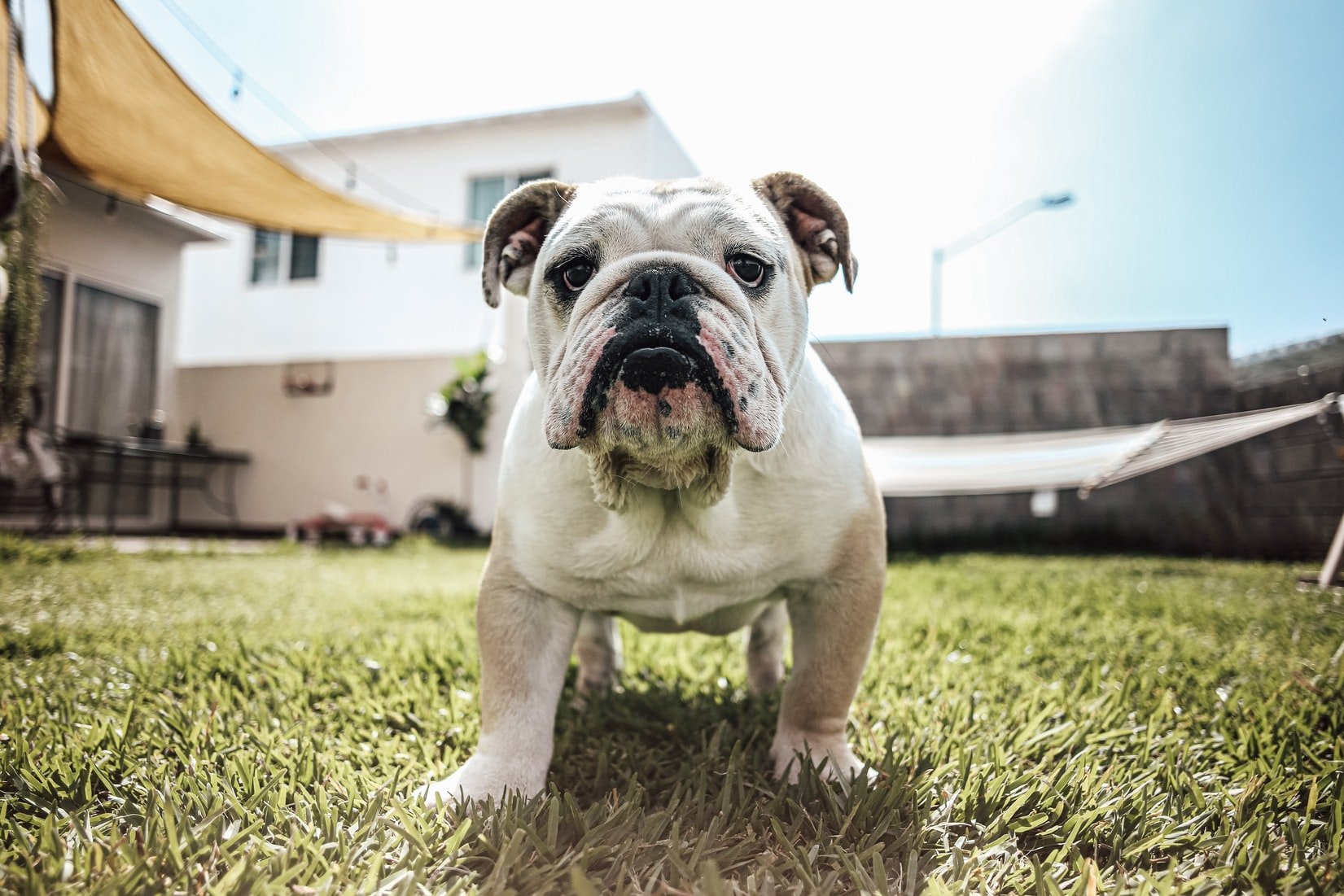 Dogs can let loose when it comes to their farts. Some will have those “silent killers” while others are going to have a more rambunctious fart that will let everyone know what just happened! While all of this can be funny or unappealing depending on the setting, it is often interesting to wonder, can dogs control their farts?

Dogs do not have control over their farts because it’s a natural behavior for them. Humans will often control their farts due to social learnings and cues, which do not apply to dogs. This is similar to a dog relieving itself in the middle of a room full of people if that’s what it needs to do.

While dogs may have the capability of controlling their farts, it’s not something they tend to do.

This is why it is not something a dog can be trained into doing as it will be difficult for them to learn those social cues a human would as they grow older.

When asking “Can dogs control their farts?” you will also have to think about a dog’s ability to smell farts. For a dog, the scent isn’t going to be off-putting and they may not even realize it is something to ignore.

It is just a part of their body and environment.

This is fascinating as it shows dogs have a stronger sense of smell but still don’t overreact to farts as humans would.

Reasons for Why Dogs Can’t Control Their Farts

For the most part, the average dog simply doesn’t understand farts the way you or other humans do.

Dogs will just take it as a part of their life as they don’t have the same social understanding that you do nor is it looked down upon in their eyes.

If a dog farts, they will do so happily.

This is key when asking “Can dogs control their farts?” because this is the most common reason for a dog not controlling their farts. Even if they have the muscles that can contract to control farts, they won’t do so because it’s unnecessary in their eyes.

They just let loose as that is what comes naturally to them!

2. Don’t Mind the Scent or Sound

Some dogs will mind the scent but it is not going to be a dramatic issue.

They will simply get up and walk away meaning it’s not something they would actively want to regulate by contracting the muscles or finding another spot to let loose.

It is something that happens and then they move on.

The average dog will get used to farts early on in their lives and will just assume that is a part of their body like anything else.

A lot of dogs don’t realize the scent is caused by their own fart!

This means it will spread into the air and they will just assume the scent is coming from the environment around them.

3. Lack of Clothing to Cover Farts

When asking “Can dogs control their farts?” it’s important to understand dogs don’t have a layer of clothing or two to block the farts.

This means they will have to fart into the open air around them.

This makes it much harder for them to “control” their farts, which might be easier for the average human being.

Dogs that wear clothing and/or diapers may act differently in comparison to those who are not but this can also come with established potty training.

It is simple things such as this that make a real difference.

The dog is already going to be openly defecating when it goes for walks so what difference does farting make?

1. Do Dogs Understand When They Fart?

Dogs do understand when they far and will pick up on the strong scent as soon as it spreads into the air. In some cases, the dog may walk away from the smell as it is overpowering for their nose while others will simply ignore it.

2. Can Dogs Fart In Their Sleep?

Dogs will often fart in their sleep as the muscles in the area are loose. This can cause the gas to release without interference and/or restriction.

Can dogs control their farts?

Dogs can contract the muscles to control farts but won’t do so. It is not something that comes naturally to them, so they will fart to their heart’s content.

It’s an organic thing that is not socially learned as being odd or funny in their eyes.

Here is more on dogs – squirrels eating dog poop, allergies in dogs with grass, aggression in younger dogs, and setting up an invisible fence for dogs.