It’s often assumed dogs don’t have good eyes and/or they can’t see the way humans do. While this is true and there are significant differences in a dog’s vision compared to a human’s, there are many misconceptions that are told from one person to the next about dogs. One of those myths involves what a dog can see in terms of spatial awareness and objects. As a result, it becomes important to ask, Can dogs see 2D?

Dogs can see 2D objects and will respond to them whether it is on a piece of paper, screen, or anywhere else. Dogs will often display a wide array of emotions including fear, happiness, and everything in between when noticing these 2D objects or visuals.

It is essential to see how a dog responds to better understand their vision.

Just like dogs can see in 3D, they can also spot 2D objects quite easily.

To learn more about a dog’s vision, it is important to dig deeper into the query “Can dogs see 2D?”. This guide will highlight what a dog can see and how it compares to a human’s vision. 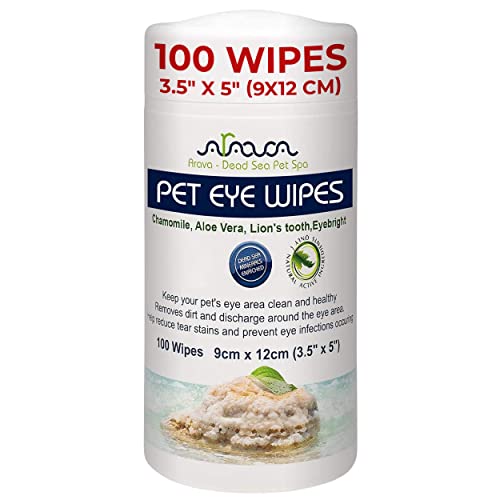 When asking “Can dogs see 2D?” you will also want to think about colors.

It is often assumed dogs see only in black and white. This is incorrect as dogs are more than capable of seeing colors, but only specific ones such as blue and yellow. Other colors will not come across as they would to a human’s eye.

As a result, it is a lot easier for them to pick out these colors when they are walking around.

To cover the gaps, dogs will use their sense of smell and spatial awareness to get the job done.

Let’s assume you are walking around a dog, will they see you as a 3D object?

To test this, just watch a dog walk around you or any 3D object. They are only capable of doing this because they can see the object’s width, length, and depth.

Dogs are more than capable of spotting 3D shapes just like humans and will respond to them based on those perspectives too.

If a dog couldn’t see 3D objects, they would continually bump into things around them.

The world is full of 3D objects and dogs are more than capable of seeing them and responding to those visuals.

When asking “Can dogs see 2D?” you will realize some dogs are hyper-aware of threats.

In fact, many will also respond to a picture of a predator with fear or anxiety. It is a natural instinct and it is activated with their visual perception of something.

This is why a dog’s eyes are more than capable of spotting moving predators with nothing more than their vision.

Dogs have wonderful noses to detect predators but also can quickly use their eyes to dart away from danger if necessary.

With the assistance of their nose and touch, it becomes a lot easier for dogs to survive in the wild.

Their eyes play a crucial role in their survival just like it does for humans.

Dogs are capable of seeing TV screens, watching moving objects on screens, and/or responding to specific visuals as depicted on a TV screen. Many domesticated dogs will react to these moving pictures based on different emotions including fear, anxiety, joy, and more.

Dogs do not have 360 vision and their vision is restricted to the front-facing 20 degrees. This is due to how their eyes are genetically set as seen with humans too.

CLICK HERE FOR THE BEST EYE WIPES FOR DOGS

Dogs are capable of seeing 2D objects and do just as well with 3D objects. Whether it is on a computer screen, tablet, or a simple picture in your hands, the dog will be able to notice its presence and what it is showing.

This demonstrates a dog’s ability to see 2D objects and even react to them.

In the same light, dogs can also see 3D objects and will respond to them just as easily. This gives them an effective perspective when moving around in the wild.

Here is more on dogs – using bubbles with dogs, potty training a younger dog, aggression in puppies that are fatigued, and grass-eating among dogs of all ages.