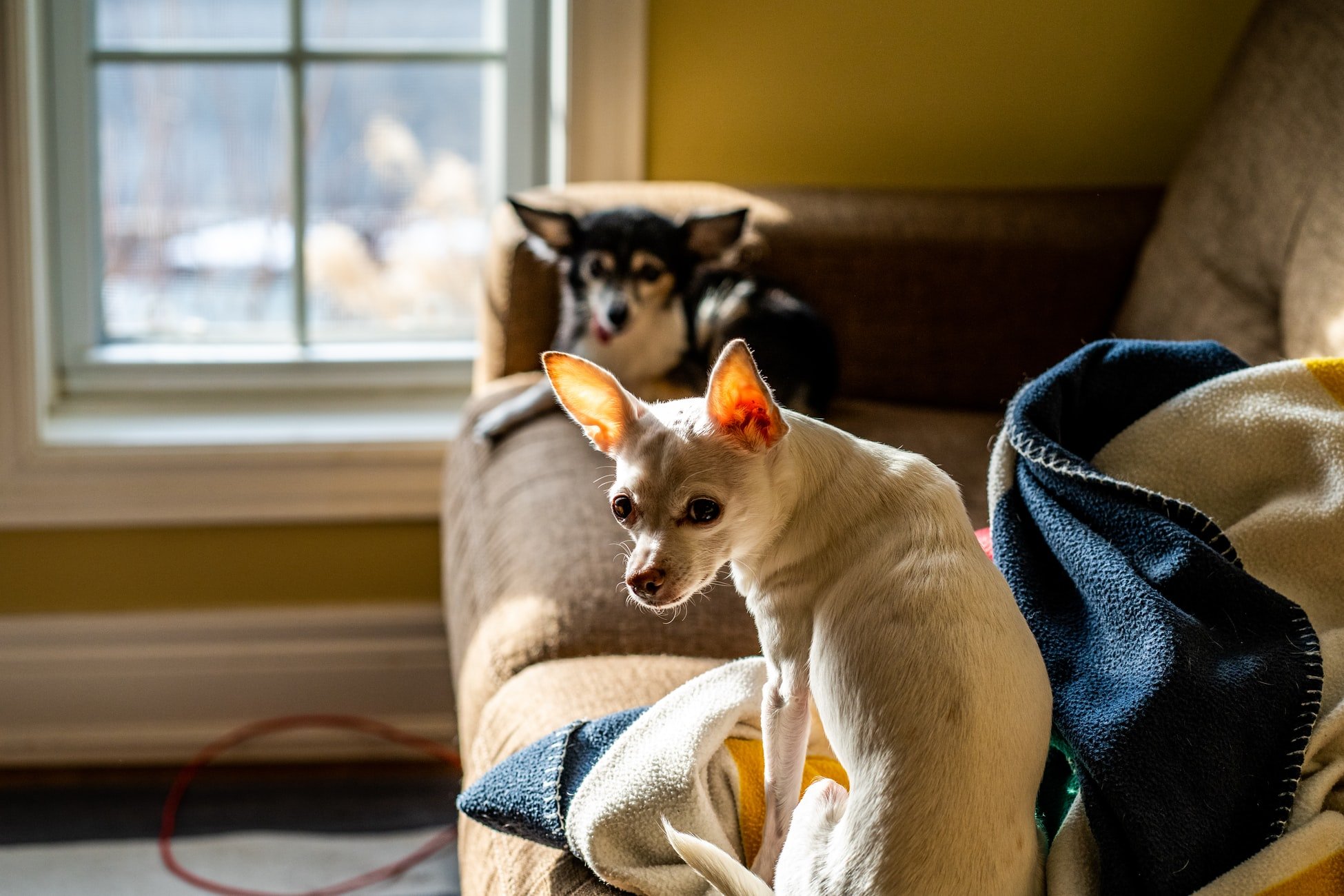 It is never fun dealing with torn undergarments but it is a reality many dog owners face. Whether it is your underwear or socks, they can be torn to shreds leading to to wonder what’s going on. If you are tired of this, it’s best to start with the root cause and ask, why do female dogs chew underwear?

Female dogs chew underwear because this piece of clothing holds the strongest scent. They are drawn to this scent and will begin to tear the underwear to shred out of curiosity.

It’s a natural reaction that is not only seen with underwear but also other items including socks. Studies have shown these to have the strongest human scent, which is what attracts the dog to the item in the first place.

An older underwear is going to attract the female dog and is going to make her want to see what it is all about. This is a natural reaction because dogs have strong noses that can detect these scents. If they prefer it, they will begin to chew at the underwear.

Anyone that is asking, “Why do female dogs chew underwear?” should start with the basics and figure out what is causing the dog to chew your underwear.

It is essential to think about what you are doing when it comes to pinpointing the root cause and ensuring things are done the right way.

This guide will take a look at the question, “Why do female dogs chew underwear?” while also assessing what you should do to stop a dog from chewing your underwear safely. 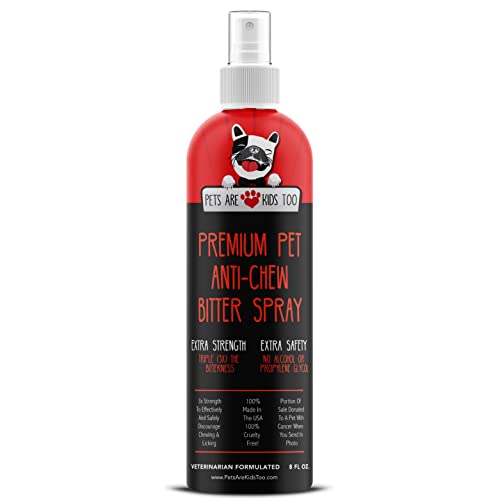 This might seem odd, but it is a trick that tends to work well and won’t be off-putting to you.

Just take a little bit of citrus and sprinkle it along the band of the underwear. This should be more than enough to get the dog to avoid your underwear when they are resting somewhere.

You can use other elements including white vinegar but that might not be a pleasing odor to you. This is why most prefer a citrus-based solution that is easy to pull off when the underwear is set out in the room.

This type of solution is safe for the dog and is going to make it run in the opposite direction.

Changing your underwear is a simple option but one that will always work.

Remember, when asking, “Why do female dogs chew underwear?” the sole reason your dog is biting the underwear has to do with the underlying scent.

The dog doesn’t have an attraction to the actual piece of clothing. It simply is interested in the scent and that is what will make it sniff around and eventually dig in for a quick bite.

Dogs will often show an inclination to move towards older underwear because they are going to have the strongest scent making it important to change your underwear regularly.

If you change your underwear often, you are not going to let the scent linger for too long.

This will take care of the problem and will also make sure you are not spreading the scent to other items in your room.

This ties in with the previous tip and is just as important.

You will have to wash away the scent and that can be done by doing your laundry often. Most dog owners look to wash their undergarments and socks often.

These are the items that have a powerful scent, so you will want to keep them as clean as possible.

When the underwear are kept clean, they will be just like any other piece of clothing to a dog.

Make sure to do this and your dog won’t chew your underwear ever again!

It is a simple tweak that can be made to your lifestyle and is going to have a profound impact over the long-term.

CLICK HERE FOR THE BEST ANTI-CHEW SPRAY FOR DOGS

Why do female dogs chew underwear?

Female dogs are simply attracted to your scent because it keeps them calm. However, they don’t understand chewing the underwear isn’t appropriate, which is why they end up tearing it to shreds before you ever get to correct them.

It is best to implement the strategies listed above whether this includes using a bit of citrus or doing regular laundry for your undergarments.

Just simple changes will be more than enough to get your dog to stop chewing underwear. Stay patient and continue to monitor how the dog does before pursuing other options.

Here is more on dogs – dealing with a dog that is scared of coughing, the smell of dogs, raising furry dogs in the heat, and dealing with a smaller dog.