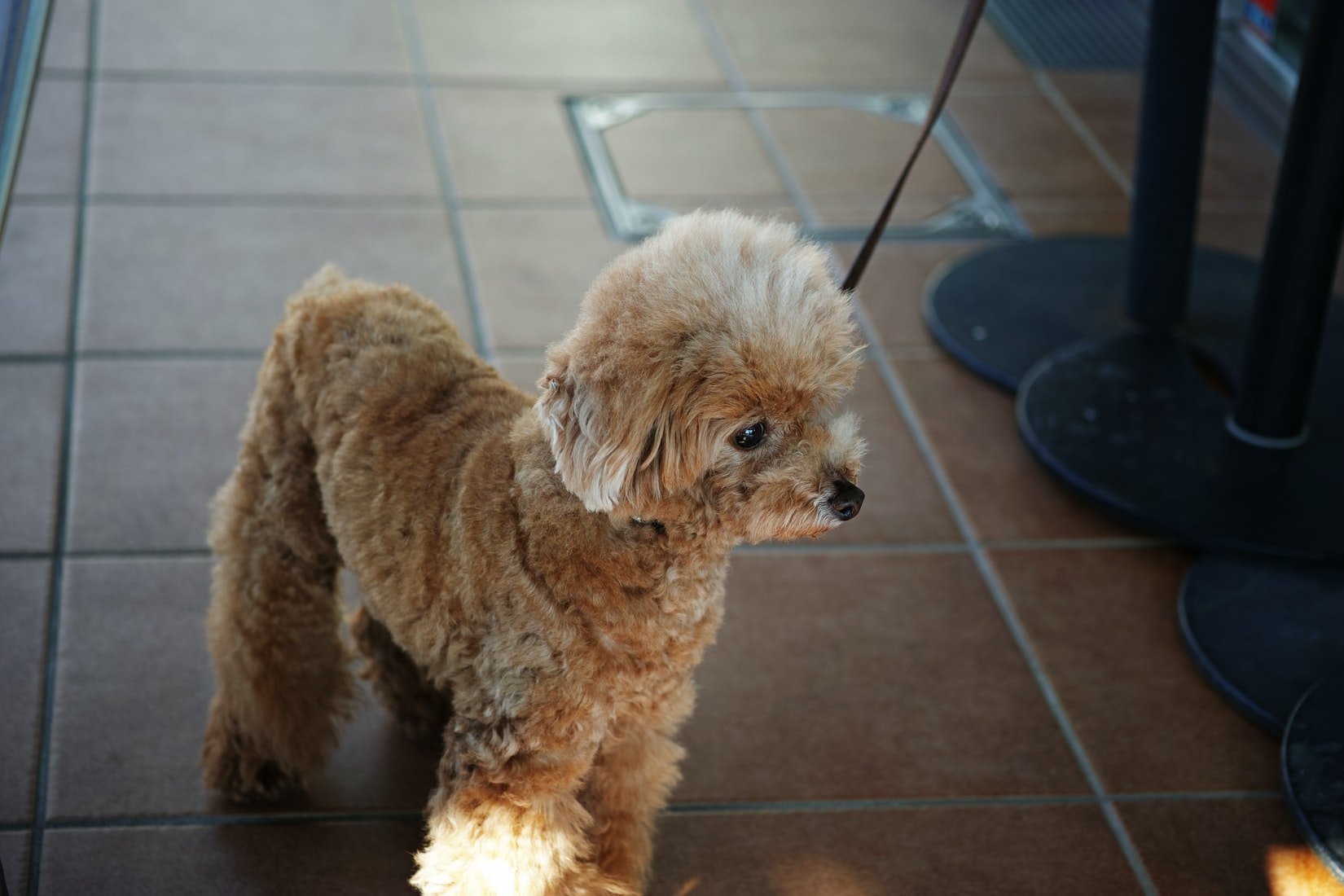 It can be annoying to deal with a dog that continues to sneeze on you. A lot of dog owners notice this type of behavior where their dogs walk up to them and continue to sneeze/cough. This is worrying but it is also something that is going to be off-putting. The first thing you should do is ask, why does my dog sneeze in my face?

Dogs will sneeze on your face due to their natural proximity to you when cuddling, licking, or sniffing. This is more about their time spent near you rather than a purposeful act. Unlike humans, dogs sometimes don’t have a natural reflex to move away from someone else when sneezing.

This is why it’s essential to keep yourself at a distance from your dog if this is a constant worry. You should also be speaking to a vet, if this is a prolonged issue that worsens with time.

Key factors to consider include:

If you are asking, “Why does my dog sneeze in my face?” it might be time to focus on these aspects of the dog’s time at home.

There are too many dog owners that don’t look into these details and continue to get frustrated with dogs sneezing on them!

This guide is going to take a look at the question, “Why does my dog sneeze in my face?” while also paying attention to how to get a dog to stop sneezing on you. 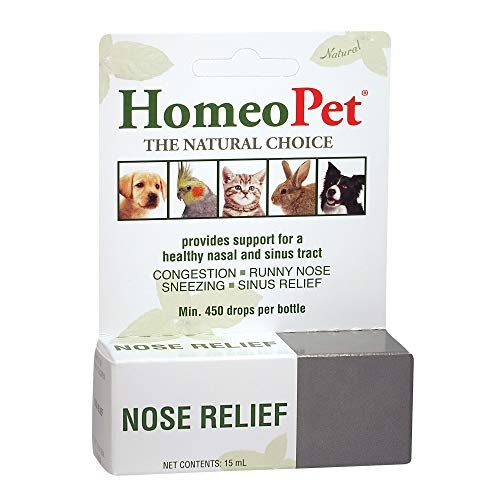 Tips on How To Stop Dog From Sneezing On You

1. Train It To Not Lick Your Face

Teaching a dog not to lick your face is going to be a good starting point.

The act itself isn’t bad, but it is going to bring the dog closer to your face. This is one of the main reasons for a dog sneezing on your face in the first place!

If the dog isn’t sniffing or licking your face, it isn’t going to have the opportunity to sneeze right in your face! Instead, it will sneeze somewhere else as you would expect.

This is going to take a bit of time, but it’s something you should be focusing on if you are wondering, “Why does my dog sneeze in my face?”

Some dogs will deal with nose congestion and that eventually causes them to sneeze.

If this is a prolonged issue, it is highly recommended to consult with a vet for further diagnosis. They can assess whether or not it is a genetic issue and what changes need to be made including using a nose relief solution such as the one listed above.

A good nose relief solution for dogs will get rid of the sneezing and make it easier for the dog to breathe too.

Nose relief treatments are available for dogs that have congestion and can be a good way to get rid of the problem at the root rather than worrying about the dog’s behavior around you.

This is all about improving the dog’s quality of life.

If you want to get a dog to stop sneezing all the time, this is never a bad idea. It’s going to simplify the process and also make the dog’s life better as a whole!

3. Teach the Dog To Turn Away

When asking, “Why does my dog sneeze in my face?” you should also focus on the core problem and that is your dog not turning away when it is in your face.

A dog may settle right at face level when you are sitting and that means eventually it is going to sneeze.

Sure, you may not mind it at first, but the sneezing dog will get to you after a while! This is why it is better to trian the dog to turn away when it is about to sneeze or cough.

This can be a difficult thing to train for and requires you to be alert when it comes to a dog’s sneezing patterns. However, it will yield good results when done consistently with a bit of effort.

This is difficult to do, but you can start by getting the dog to turn away everything it barks.

This will train it to understand what is allowed and what is not when you are sitting there.

CLICK HERE FOR THE BEST NOSE RELIEF FOR SNEEZING DOGS

“Why does my dog sneeze in my face?”

A dog may sneeze in your face because it is constantly at face level when you sit down. The average dog doesn’t know to turn away as a human would when they are about to sneeze. This means whenever it is time to sneeze, the dog will blow right in your face!

This is not a comforting feeling but it does happen all the time!

Use the tips listed in this article to make sure your dog does stop sneezing in your face.

Here is more on dogs – dogs with souls, dogs that don’t eat enough, aging in dogs, and setting up gates for dogs.