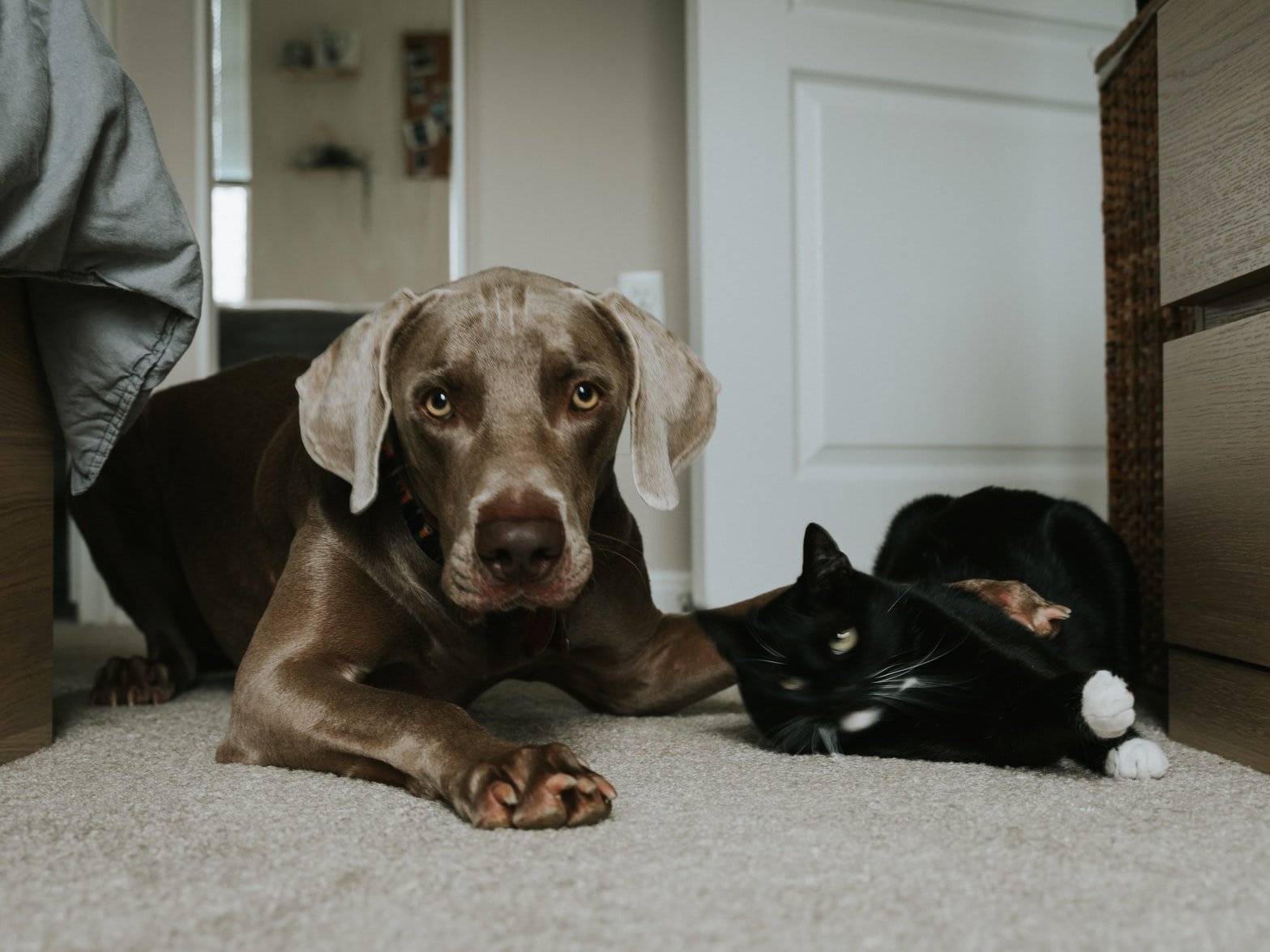 Interactions between dogs and cats can be quite a fascinating sight. It will make you just admire the nuances of each animal and what makes them special along with their unique personalities. However, from time to time you are going to notice things that will make you wonder what’s going on. This can be something as simple as asking, why does my dog nudge my cat?

Dogs may nudge a cat, dog, or human when they want to initiate play. This is a common behavior seen in all types of dogs and is just a way to engage activity with the other animal.

This is nothing to be alarmed about and it shows the dog is willing to bond with the cat.

A lot of dog and cat owners assume this is a negative sign and the dog is beginning to assert dominance over the cat. This could not be further from the truth! Instead, the dog is just looking to have a bit of fun and that begins by nudging the cat in front of it.

The key details to look for include:

If your dog was trying to be aggressive, it wouldn’t just nudge the cat. It would bark and there would be serious aggression followed by any type of physical interaction that takes place. This would be clear and you would know it is time to stop it.

When you have to ask, “Why does my dog nudge my cat?” then it is likely just a way of engaging in playful activity with the cat.

Most cats are also going to pick up on this and will be more than happy to play.

This article will go further into the question, “Why does my dog nudge my cat?” to find out more about what a dog will do when it wants to play with a cat. 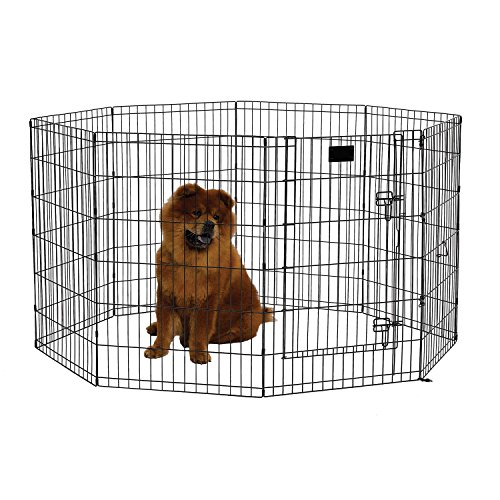 Signs a Dog Wants to Play with the Cat

1. Constant Nudging with Nose or Paw

This is the most common sign, which is why you are going to ask “Why does my dog nudge my cat?”

A dog is going to walk up to the cat and just give it a small nudge with its nose and/or paw. This is just a way to get the cat’s attention and is nothing more than that.

Most cats will understand and that is when they will begin to play. However, if a cat doesn’t want to play, it will refuse to do so and is going to head in the opposite direction. This can happen from time to time.

A dog is often going to show signs of excitement when it wants to play with a cat.

Dogs that play with cats will always build this sort of relationship. This means they run around the area, try to get the cat’s attention, and then eventually give them a little nudge too.

It’s common for a dog to start running around the area as a way to show that it is excited and it will often ask for the cat to also participate as it runs around.

There is nothing to worry about when it comes to this sort of behavior.

A dog that is nudging a cat is just looking to play and this will often accompany things such as running around the area to gain attention.

3. Bringing Toys to the Cat

When asking “Why does my dog nudge my cat?” you should also pay attention to other things the dog tries to do to get the cat’s attention.

This will often include something as simple as bringing toys straight to the cat.

Dogs and cats that are well-bonded will often show signs of bringing toys to the other animal as a way to engage in play.

A dog that is willing to do this is showing that it just wants to play.

This is something the dog would do with other dogs and even you the dog owner. This is why you don’t have to worry about their relationship and/or how the dog feels about the cat.

CLICK HERE FOR THE BEST PLAYPEN FOR DOGS AND CATS

“Why does my dog nudge my cat?”

A dog will usually nudge a cat when it wants to initiate play. This can be something as simple as wanting to run around the area, play with a toy, or just have fun like they always do.

There is nothing sinister about this action and it is something that comes naturally to your dog. It shows they are willing to accept the cat and assume it is their friend.

This is a great sign and one you should always want from your dogs and cats.

Here are some fun reads on dogs – using body wash products on a dog, giving muffins to a dog, disciplining your dog, and using a quality bitter apple spray for dogs.