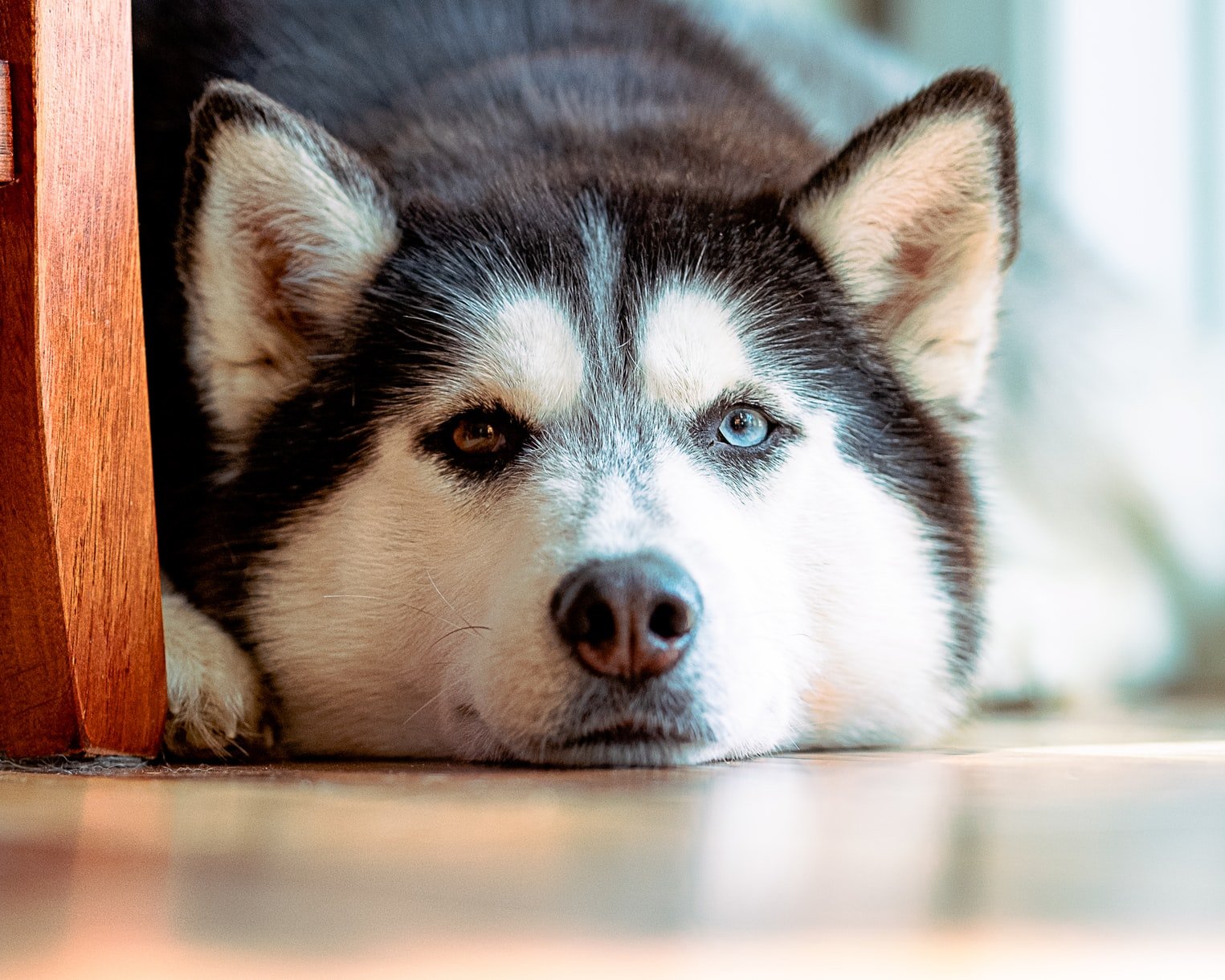 It is often difficult to watch a dog pass away and the experience can be unsettling. Whether it is a sudden death or a prolonged medical condition, the experience is still the same and it comes along with a long list of unique sounds that are noted by the dog owner. Keeping this in mind, you may be wondering, why did my dog howl before he died?

A dog may howl before dying as a way to attract another dog or human’s attention. This is common in situations where the dog requires assistance and has been injured. It is also a form of communication displayed by certain dogs depending on their surroundings similar to barking.

In situations such as these, it’s recommended to spend time being close to the dog and making sure they are aware of your presence.

If your dog was howling before dying, it means they were likely attracting your attention. This is often the goal with a pet dog that is on the verge of passing away.

These details are going to impact how the dog behaves before dying. Some dogs will whimper, others will go quiet, and then there are specific dogs that will start howling or barking.

This is normal behavior as each dog is going to be unique when it comes to how they react to their fading energy and other associated symptoms.

If you are wondering, “Why did my dog howl before he died?” take the time to go through this article to learn more about the phenomenon and why it occurs. 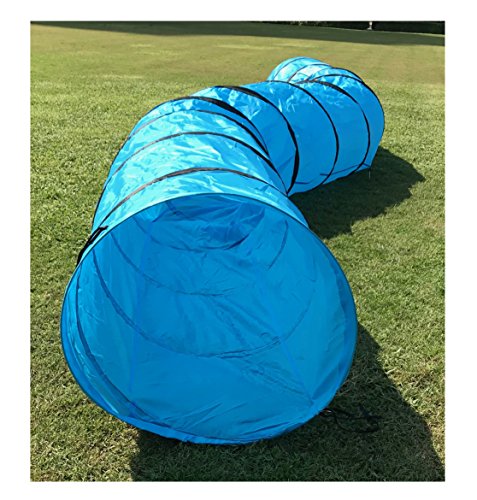 Reasons for Dogs Howling Before Dying

The most common reason for a dog howling before its death has to do with attracting attention.

If the dog feels alone, it will often want to reach out to someone as a way to let them know. This is why you will notice dogs start howling their discomfort and concern.

If you notice a dog that has just recently been injured, you will see this type of behavior. It is just about letting everyone know they have been hurt. It can be important when it comes to helping the dog when it gets hurt.

It can also happen with a dog that is dealing with a medical condition that has been going on for a long time. If they feel their energy is going, they will look to attract attention whether it’s calling for you or someone else.

When asking “Why did my dog howl before he died?” it is important to look at what howling does for dogs and why they use it.

In general, the average dog that howls is simply communicating with other dogs in its pack. This is just a way to communicate their presence and that is what a dog may be doing before it does.

It’s common for dogs to make different sounds including barking and/or howling as a way to communicate with dogs and other animals including humans.

It’s important to note communication in dogs comes through a long list of sounds and movements.

If a dog is hurt, it is not going to be able to move as freely, which means it is going to use its voice including howling for a bit.

When a dog is about to pass away, they are going to be in a delirious state.

This is common and that can make a dog do all sorts of things along with simply losing energy. This is why it is possible for a dog to start howling randomly even if you are sitting right beside them.

In some cases, dogs will start behaving in this manner to show their discomfort depending on how they are feeling at the time.

This discomfort is just a way for them to let you know something is wrong.

In your case, the dog may have been doing the same and likely was dealing with the underlying symptoms of their condition.

CLICK HERE FOR THE BEST AGILITY TUNNEL FOR DOGS

Why did my dog howl before he died?

A dog may howl before death as a way to communicate its discomfort to other dogs or humans in its pack. This is just a way to let them know about their presence and how they are feeling.

Of course, there are situations where a dog may just be doing this as a way to show discomfort. It tends to vary from situation to situation and in most cases, it is just a way to communicate. There is nothing more to it for those who want closure when it comes to their dog’s death.

Here is more on dogs – giving hydrogen peroxide to a dog, reasons for a dog growling aggressively, timing of crate training for dogs, and great muzzle for dogs to use.