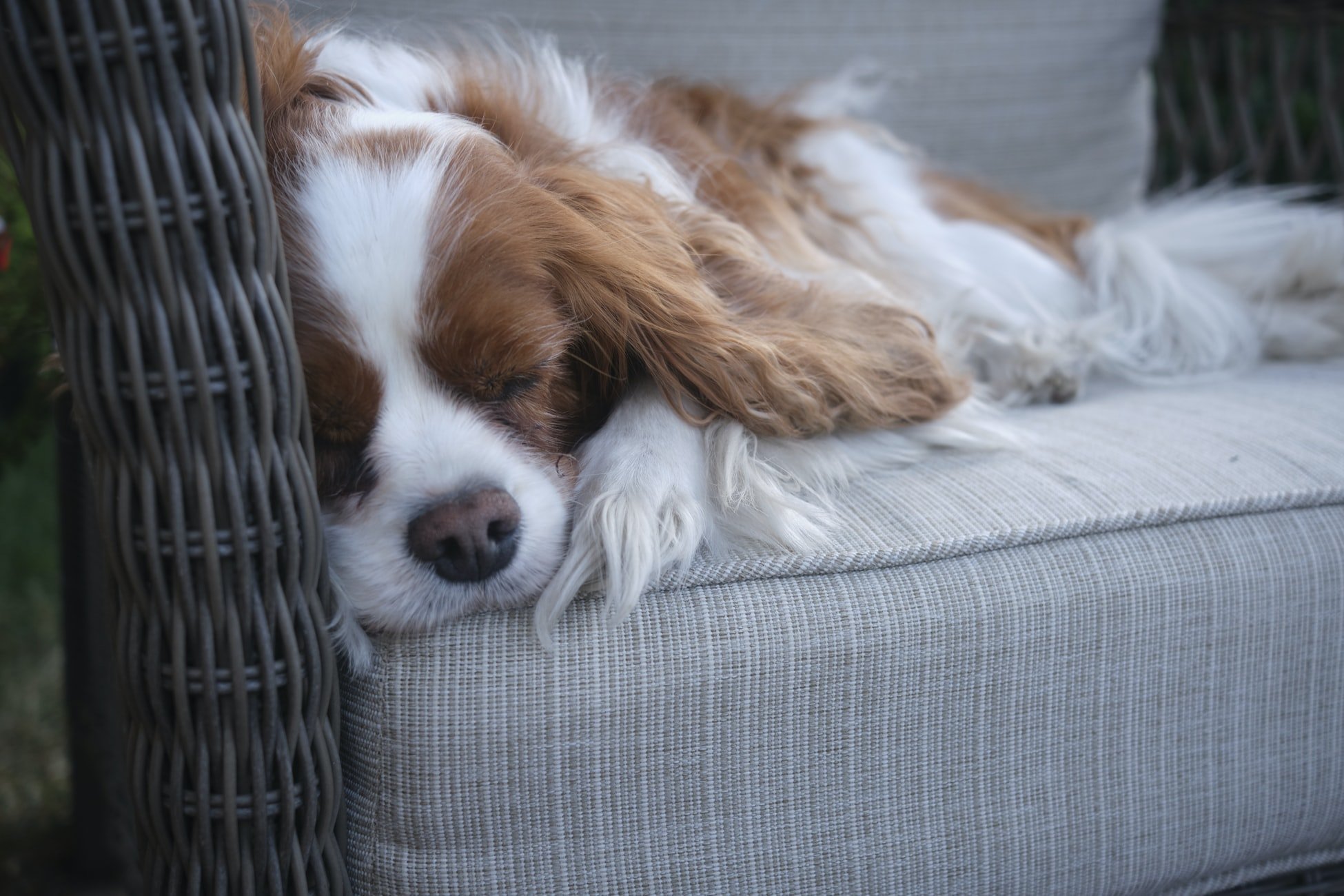 There is only one situation where the idea of hydrogen peroxide is going to cross your mind for a dog. This situation is going to be when you want the dog to quickly throw up because it has ingested something else and you want to induce the gag reaction. If you are asking, “Can dogs ingest hydrogen peroxide?” you will have to look at what the solution does.

Take the time to read the label and make sure it is okay for your dog. If it is a higher concentration, it is possible the dog can still get poisoned if you follow the established ratio.

The goal is to focus on:

If you are wondering, “Can dogs ingest hydrogen peroxide?” it is important to look through these details. It is the only way to feel confident in your dog’s health while getting them to throw up as intended. It can take a bit of time to figure out, but this is not something to guess on!

You have to be sure of the ratio and make sure to follow the tips listed below. This is the only way to use hydrogen peroxide for dogs.

If not, you could end up poisoning your dog leading to major health issues including possible death! 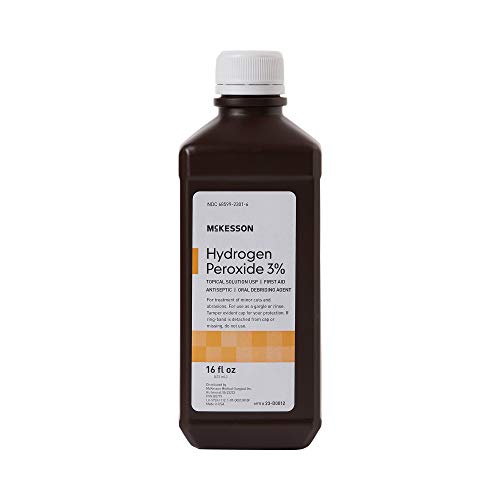 How to Use Hydrogen Peroxide for Dogs

Before doing anything else, your main goal has to be to find the right type of hydrogen peroxide for dogs in a situation such as this.

If you want the dog to stay healthy after throwing up, the best solution is the 3% concentration. Anything stronger than this is going to be dangerous for the dog and shouldn’t be used.

Make sure to read the label when you are buying the hydrogen peroxide for your dog. The option listed above is recommended for dog owners.

There is a set ratio for situations where you want to use hydrogen peroxide to get a dog to vomit.

In general, you are going to want to stick to a ratio of 1 teaspoon per 5 pounds of bodyweight. If your dog is over 45 lbs, it is best to stick to 2 tablespoons.

Avoid overdoing things and giving too much hydrogen peroxide to your dog. It is dangerous and unnecessary.

Since the goal is to get the dog to throw up, it is going to require a good understanding of how much is okay for the dog’s health and this ratio of 1 tsp. per 5 pounds works best on all breeds.

Your dog will throw up with a small amount because the digestive system is immediately going to expel it and everything else.

It is often assumed a good amount of hydrogen peroxide is required but that is untrue. Take your time and stick to this ratio.

Make sure to weigh the dog right before in a situation such as this to get a perfect measurement.

3. Don’t Use More Than 3 Tablespoons

Along with the ratio, you also have to understand what the maximum limit is.

Studies show more than 3 tablespoons for any dog will lead to major health issues and can even cause poisoning in dogs.

If you believe your dog is large, it is still recommended to stick to 2-3 tablespoons.

This will get the job done if you are asking “Can dogs ingest hydrogen peroxide?”

The results are going to be straightforward and the dog will throw up. Please take the time to look at how your dog is doing and visit a vet as soon as possible if necessary.

CLICK HERE FOR THE BEST HYDROGEN PEROXIDE FOR DOGS

Yes, dogs can ingest hydrogen peroxide but only with the goal of throwing it up. It is used as a way to get dogs to vomit after they have consumed something they are not supposed to.

However, please note this is not an easy process and you are highly recommended to consult with a vet. The vet will take the time to shed light on your dog’s requirements while doing the procedure.

Here are a couple of fun reads to go through about dogs – inbreeding for dogs, blowing a dog’s coat, washing a dog without a proper tub, and using the right shock collar for dogs.