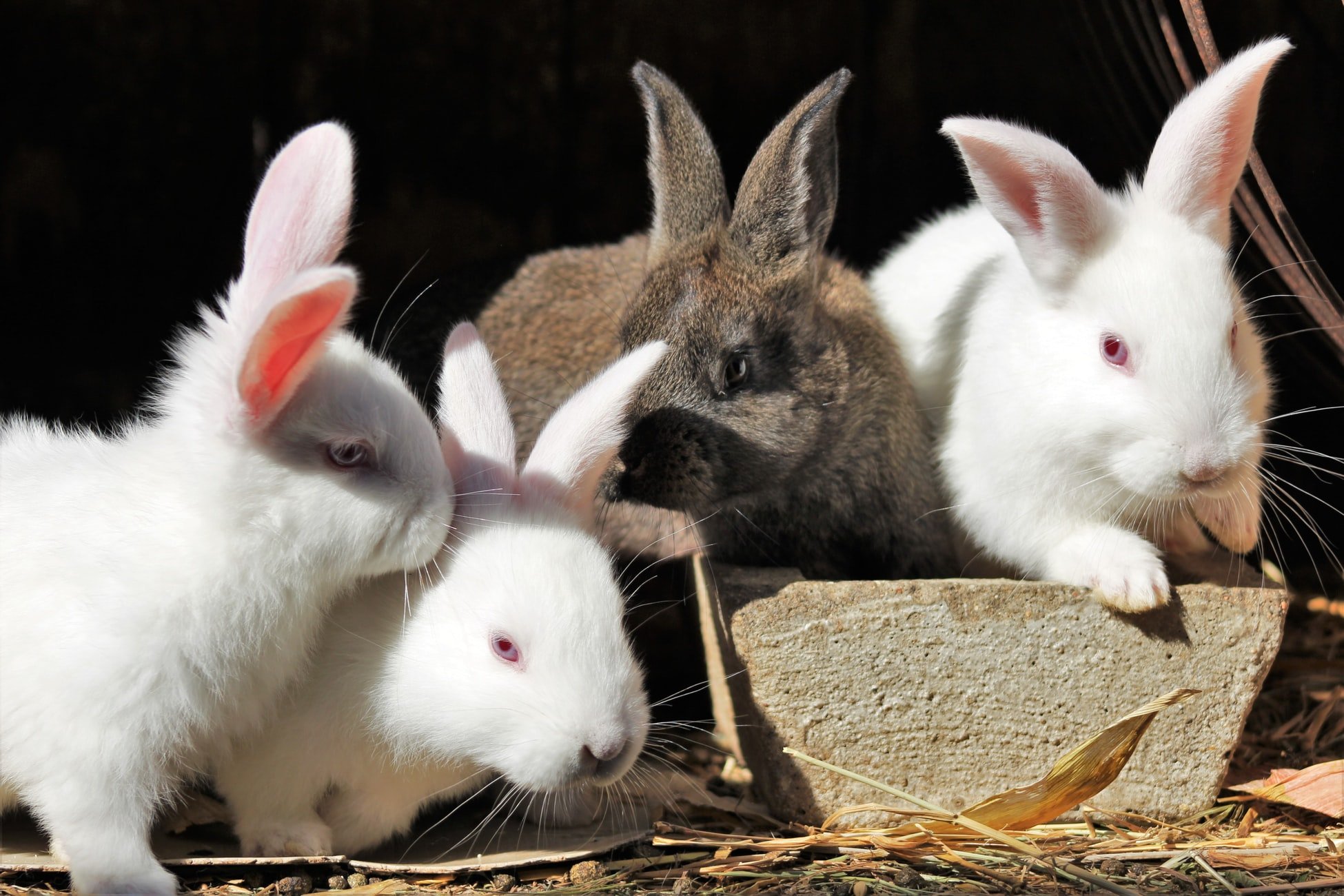 If you have multiple rabbits in one place, it’s common for male rabbits to become overzealous. This tends to happen as they enter adulthood and want to assert themselves. It can also be a way to showcase their viability as the top mating option in the territory whether it’s indoors or outdoors. While this is an interesting sight into a male rabbit’s psyche, it is still important to learn how to stop male rabbits mounting.

To stop a male rabbit from mounting, it’s essential to neuter them and/or make sure they are stopped while doing this right away. It’s also recommended to use treats as a way to get them to stop.

When learning how to stop male rabbits mounting, you have to realize this is an issue that can exist post-neutering as well.

This is why it’s essential to take your time and make sure to train a male rabbit to stop mounting. The more you do this, the better it’s going to get in terms of behavior.

Key factors to consider include:

Each element is going to play a role in how the male rabbit behaves. It is expected for a male rabbit to assert dominance and they will do this regardless of where they are. However, you can control this by neutering them and/or training the male rabbit.

Take your time while doing this so the rabbit stays as safe as possible.

If not you are going to have major issues that can escalate with time between male rabbits. This can include fighting to the death in severe circumstances.

This article will look at how to stop male rabbits mounting and why it is important to do so.

Tips on How To Stop Male Rabbits Mounting

Neutering is always going to be the best step forward.

Male rabbits are naturally prone to doing this and it does happen in the wild. As a result, you can easily reel them in as long as you are focused on neutering the rabbit.

Experts Say...
Research shows 80% of a male rabbit’s aggression and/or mounting behavior will go down once they have been neutered.

Go to a professional vet that is going to complete the procedure safely.

If you do this at a young age, it is likely going to improve the male rabbit’s behavior. Will it stop their aggression completely? No, but it will nip most of the problems in the bud.

This is something you should consider as a rabbit owner if the mounting issues are ramping up every day.

It’s also important to think about separation when it comes to a rabbit’s behavior.

After a while, the rabbit is going to make the connection and will stop.

Experts Say...
Separation is a good way to train your rabbit but it’s also important to reward the rabbit as soon as it separates from another rabbit.

Remember, this is more of a long-term play when it comes to learning how to stop male rabbits mounting.

It isn’t going to happen overnight, but you should be prompt to respond. The faster you respond, the better your results are going to be as a rabbit owner.

This isn’t always possible, but it is a trick that is proven to work.

A lot of male rabbits will behave aggressively because they are trying to push up the hierarchy in a group. This affords them better mates and will also come with other bonuses that make it worth the effort.

However, you can take away this incentive by making smaller groups and/or pairing them with a female rabbit. If you do this right away, most male rabbits are going to tone down especially if they are well-fed.

CLICK HERE FOR THE BEST HUTCH FOR MALE RABBITS

This is essential information as you learn how to stop male rabbits mounting.

A rabbit that is mounting all the time is going to become a major issue with other rabbits. This means you are going to have to find a way to control their behavior.

If you do this well enough, the rabbit is going to stop even if they are prone to bursts of aggression towards other rabbits.