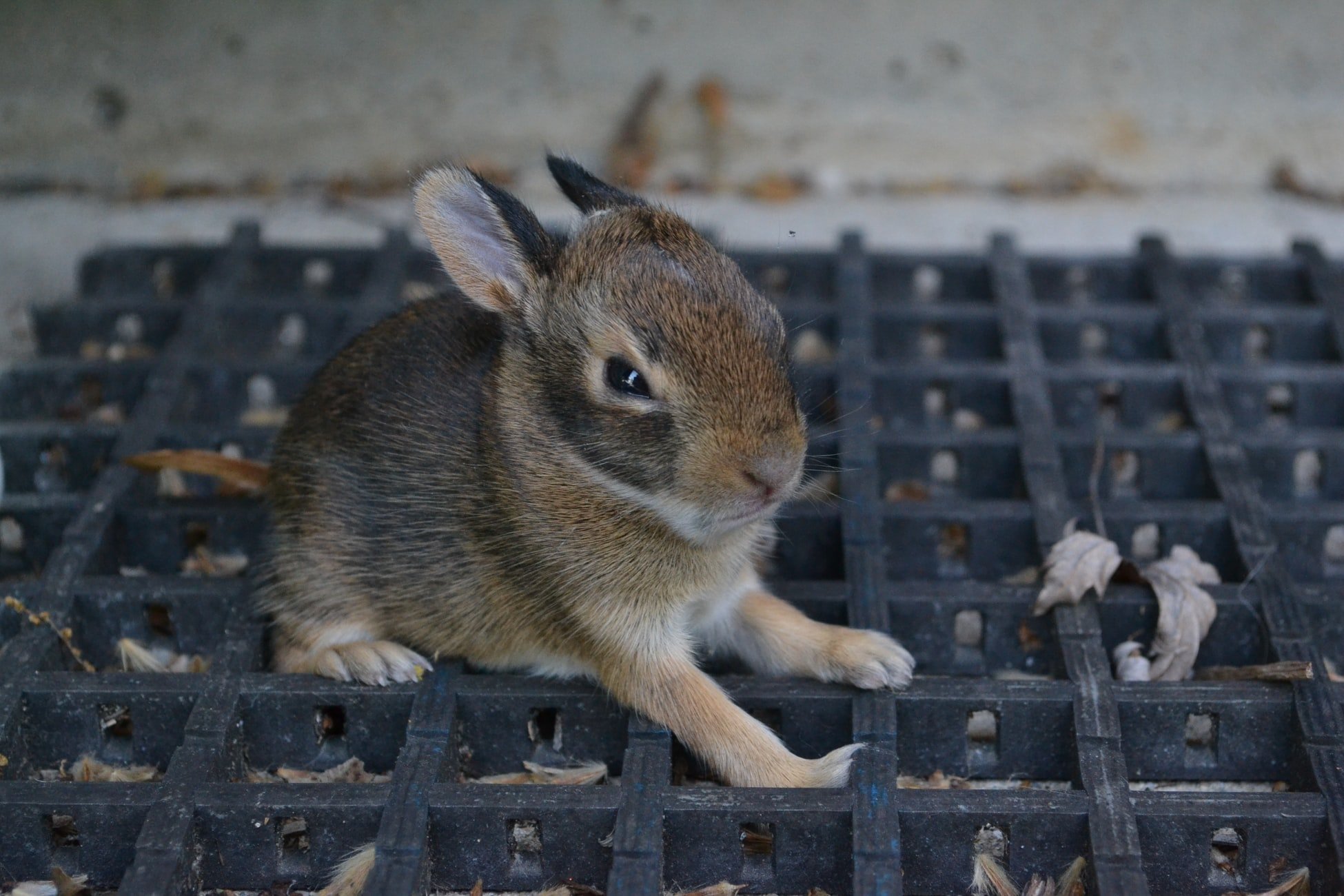 When a female rabbit is in heat, it’s almost natural to assume they are going to bleed. This is an assumption that is made because humans tend to menstruate, which means a lot of rabbit owners feel female rabbits also menstraute. Before making this assumption, it’s time to ask, do female rabbits bleed when in heat?

Female rabbits do not bleed when in heat because they do not menstraute. If a female rabbit is bleeding from her genitals, this may be a sign of health-related issues and/or an injury to the area. It’s recommended to consult with a vet right away.

This is a situation that can happen at times and it is natural to wonder whether female rabbits have periods. However, they do not as their reproductive systems are not designed to menstraute.

Key details to consider are:

It is important to look through all of this information when it comes to understanding what’s going on. With a pet rabbit, you will want to be extra diligent and take the time to dig through the root cause.

This is key when you are trying to answer the question, do female rabbits bleed when in heat? 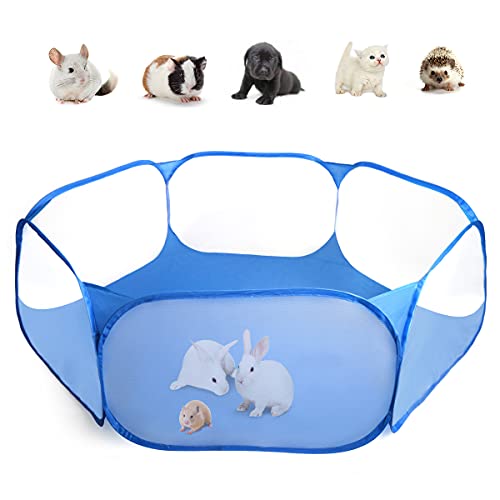 Reasons for Female Rabbits Bleeding When In Heat

The main cause tends to involve an underlying health concern.

This can include cancer, internal bleeding, and or the lining rupturing. This is why it’s essential to make sure you are visiting a vet as soon as this type of bleeding is noticeable.

In a lot of cases, when the bleeding gets to this stage, the female rabbit is not going to have a long time to survive. You have to take action as soon as you can!

Experts Say...
The most common reason for a female rabbit bleeding has to do with underlying digestive concerns that have nothing to do with being in heat or mating.

Based on research done in this subject, the average female rabbit that is bleeding will end up surviving a few days without prompt medical action.

This illustrates why it’s important to visit a vet right away.

Letting the issue linger is not a viable option and may lead to concern over the long haul.

This is a potential issue due to infighting between rabbits in larger groups.

If you have a bunch of rabbits and this happens then you will have to explore the idea of infighting leading to bleeding.

The reason for this has to do with one rabbi asserting dominance over the other to find a higher rank in the group’s hierarchy. It comes naturally to the rabbits, but it can lead to severe injuries that involve bleeding from the genitals in female rabbits.

Experts Say...
In the wild, it is possible for female rabbits to get injured leading to bleeding which may look like they are bleeding in heat.

If you notice something like this and wonder, “Do female rabbits bleed when in heat?” then it might be time to take action.

The injury is only going to bleed more and it is not smart to let things linger for too long. Treat the female rabbit for the bleeding and see whether the injury is severe or not.

This is another common sign that starts to pop up when a female rabbit is in heat.

A female rabbit that is in heat will have general redness around the genitals. This is normal and it is a sign she is ready to mate, but that doesn’t mean bleeding is okay.

Bleeding of the genitals is dangerous and is not the same as redness nor should it be taken as such.

Do female rabbits bleed when in heat?

Female rabbits will never bleed when in heat. The only time a female rabbit is going to bleed from the genitals is if they have been injured and/or are dealing with a lingering health concern that is causing the bleeding.

Your first instinct should be to consult with a vet if this is happening to a rabbit.

It will ensure you are on top of things and can get to the root cause of a female rabbit bleeding. Otherwise, it is possible the issue could lead to long-term consequences including potential death.

Here are a few articles on rabbits to go through – reasons to avoid coconut oil for rabbits, mounting seen in rabbits, maintenance for aggressive rabbits, and pine cones for rabbits to chew on.