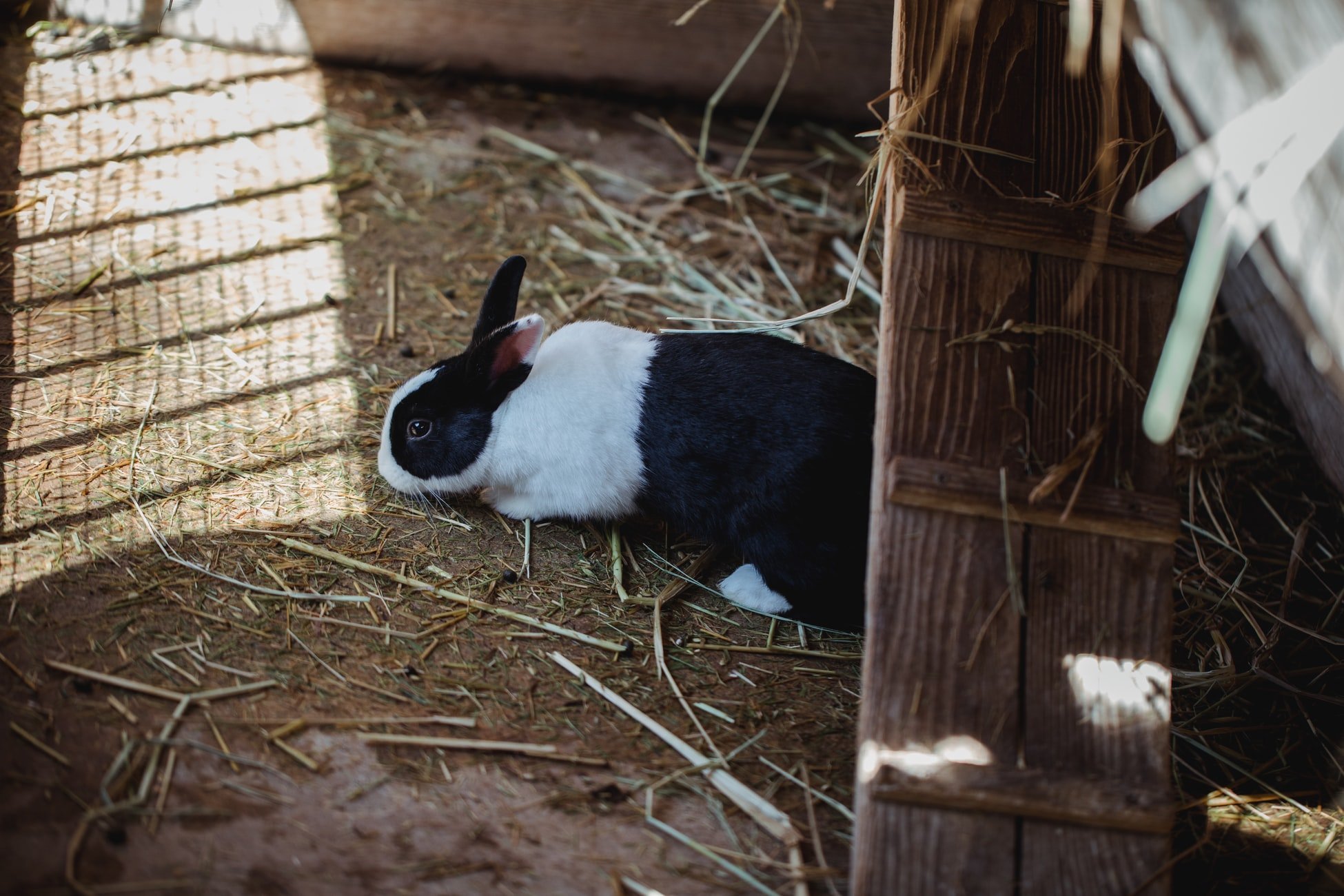 Rabbits are often passionate about asserting dominance and/or marking their territory. It comes naturally to them and it is something you are going to see with a rabbit if it isn’t well-trained. If you are starting to notice this type of behavior, it might be time to ask, “Why does my rabbit poop on me?” and what to do about it.

Rabbits will poop on humans when they are trying to assert dominance and/or want to mark their territory. By establishing their scent in the area, it is a clear sign that spot is for them and that can include humans.

A lot of rabbits tend to do this when they start to bond with an owner, which can be a sign of respect, but it can also be seen as them wanting to assert dominance over you.

The key signs to look for include:

These are signs that are going to bother you, but they can be a clear-cut example of something being off. You have to be diligent with rabbits when you start asking “Why does my rabbit poop on me?”

Letting this continue for too long is not a valid option and is only going to worsen the situation. You have to nip the problem in the bud right away!

This guide will look at the question “Why does my rabbit poop on me?” while also helping you learn what to do when your rabbit begins to poop on you. 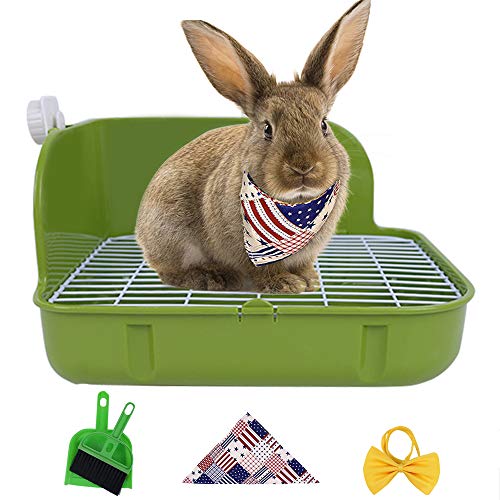 How To Stop a Rabbit Pooping On You

1. Set Up a Quality Litter Box

Do you have a quality litter box set up for the rabbit to poop in?

If the rabbit doesn’t have a spot around the house to poop in, this is when things go haywire. You can’t just assume letting the rabbit out for a poop is enough!

You have to set up 1-2 litter boxes around the house in accessible spots for the rabbit. Otherwise, this is a problem that will continue forever!

Experts Say...
An extra litter box in an area where the rabbit can easily get to will make a difference when it comes to stopping them pooping on you.

Taking action by having a well-sized litter box for your rabbit is going to help.

If you don’t want a rabbit to poop on you, this is the bare minimum that has to be done. Otherwise, you are not going to have a good situation on your hands.

This is a common issue that is seen with younger rabbits when they are not neutered.

The rabbit is going to have a natural urge to remain active and that is going to include marking its territory. Unfortunately, this is not something you are going to want to deal with as a rabbit owner, which means neutering has to be on the table.

Experts Say...
The average male rabbit has a natural urge to mark its territory and assert dominance, which can be stopped with the help of neutering them.

Neutering the rabbit is going to help a long way.

It is going to make it easier to regulate their behavior and these natural urges are going to go away. This can help reduce the problem significantly.

If you are asking “Why does my rabbit poop on me?”, it is also important to think about your handling process.

This means you want to avoid handling the rabbit when they haven’t gone to relieve themselves. This might be the ideal time for the rabbit to mark its territory including finding a way to poop on you!

By staying away during this period, you are going to alleviate the problem.

This is not a long-term solution, but it is going to help control the short-term messes that are being made on your clothes!

CLICK HERE FOR THE BEST LITTER BOX FOR RABBITS

“Why does my rabbit poop on me?”

A rabbit that poops on you is simply marking its territory and that is not something you are going to want to deal with. Whether the rabbit wants to mark its territory and/or assert dominance, you have to take action immediately to stop this problem.

Letting this continue for too long is dangerous and the last thing you want to do as a rabbit owner.

Set up extra litter boxes around the house, time when you handle the rabbit, and make sure to act right away. This is a must!

Here are more things to consider with rabbits – learning more about mating in rabbits, Himalayan salt licks for rabbits, placing a rabbit in a new hutch, and eliminating horrible rabbit urine smell.