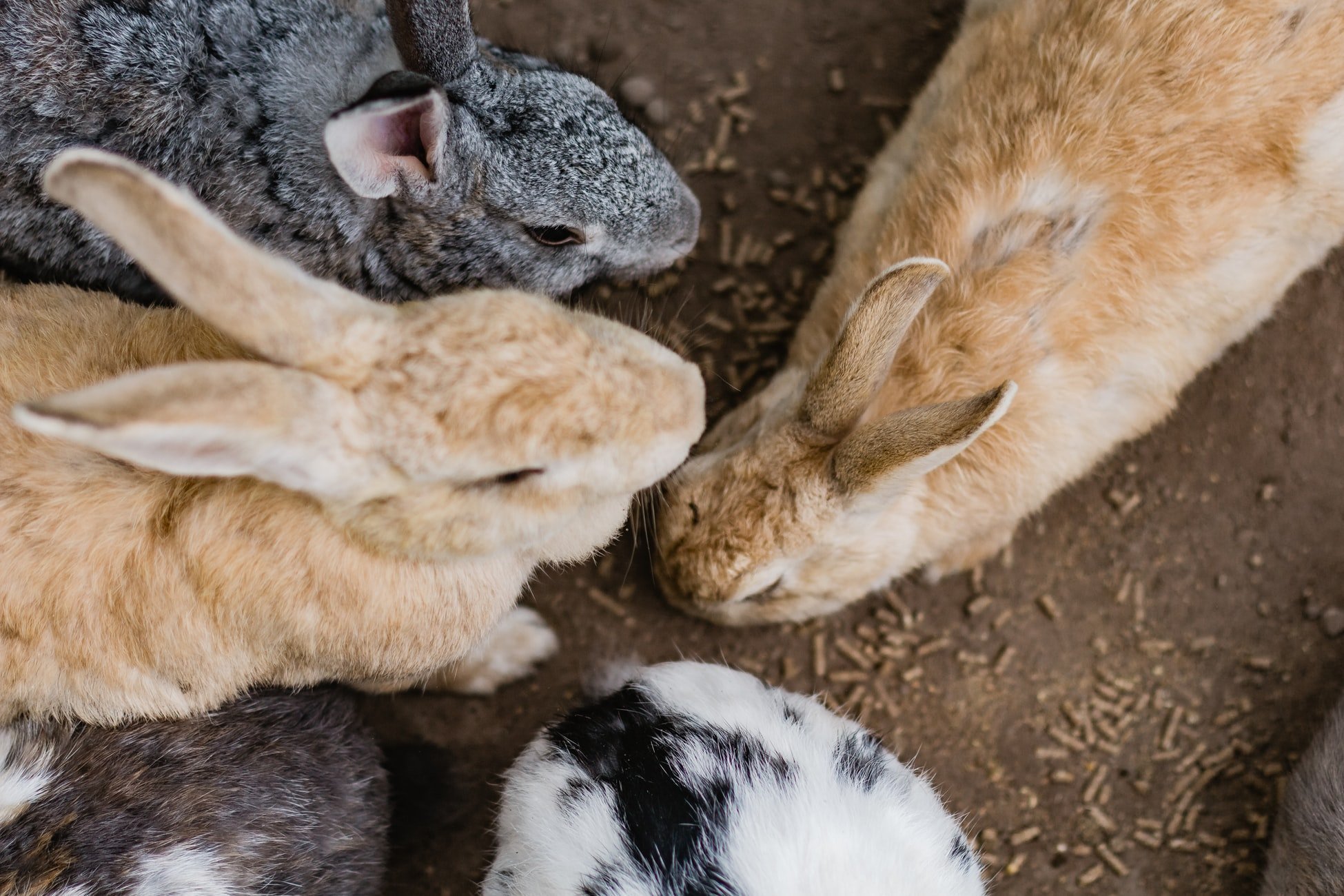 It’s something you may not expect to see, but it’s certainly possible for two female rabbits to hump. The sight can be unusual and something a person assume doesn’t happen in the wild. However, it is going to leave you wondering, do female rabbits hump?

Female rabbits can hump each other when trying to assert dominance and/or claim a specific territory. The goal is to showcase their strength in front of the other rabbit whether they are male or female.

This tactic is often seen being employed when there is a larger group of rabbits in a small space.

This not only happens in the wild, but can also occur with pet rabbits. Sometimes, you will see a pair of rabbits go at it too.

The goal is to realize this is just a part of how they behave and it is nothing to be alarmed about. If you are wondering, “Do female rabbits hump?” then it’s best to look at the surrounding behavior after this occurs.

If they are harming each other then it might be time to look at the root cause of the problem. Otherwise, they will sort it out on their own. 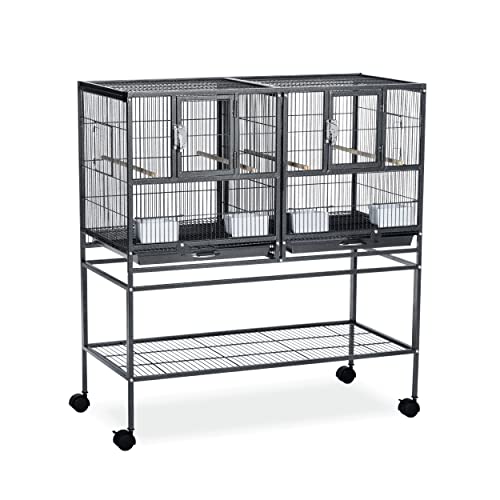 When you have multiple rabbits in the same spot, you are going to notice pawing and jawing at each other. This is just a normal part of their behavior around each other when trying to assert dominance.

The same applies to two female rabbits that are having a dig at each other.

You will notice the female rabbits try to hump each other while also pawing at the body. This means they are trying to assert dominance and show they are stronger, healthier, and fitter than the other rabbit.

Experts Say...
Rabbits will often assert dominance as a way to create a hierarchy for different types of resources in a shared space.

There is nothing to be alarmed about even if you are left asking, “Do female rabbits hump?” because this does happen in the wild.

The idea of dominating the other rabbit doesn’t always mean they are going to kill each other. It just means they are trying to determine who has rights over the area and gets the best of everything.

If you wish to stop this, you can make sure there is enough of a specific resource given to both of them whether this is food or bedding.

Mating is something that is always going to matter when it comes to keeping female rabbits active.

The reason is to show they are a viable mate and one that is healthy for male rabbits.

Experts Say...
In the wild, it is common for male rabbits to fight for female rabbits, but this type of behavior is also common in the opposite sex too.

To the surprise of many, this type of behavior lingers even when the rabbit has been spayed.

The rabbit is going to have a natural instinct to do this whether they are female or male. It is just a part of their approach to living life.

Food resources are always going to play a role in how two female rabbits feel about each other.

Let’s assume there is limited food in the area and both rabbits are nearby. They are often going to attempt to show that they deserve the best food on offer and it is their right to grab it.

However, both rabbits are going to try to fight it out as a way to learn more about where they land in the hierarchy, especially with multiple rabbits nearby.

CLICK HERE FOR THE BEST CAGE FOR TWO RABBITS

Female rabbits do tend to hump each other but it doesn’t often have to do with mating unless they are trying to position themselves for a male rabbit. Otherwise, they are generally trying to assert dominance over the other female rabbit and show they are the leader between the two.

This is not common behavior, but it can happen depending on the situation and how large a group is.

Larger groups will often have these types of issues and that is just a normal part of life.

Here’s more information on rabbits – rabbits biting into pine cones, rabbits and cats mating with each other, trimming an aggressive rabbit’s nails, and male rabbits falling when mating.