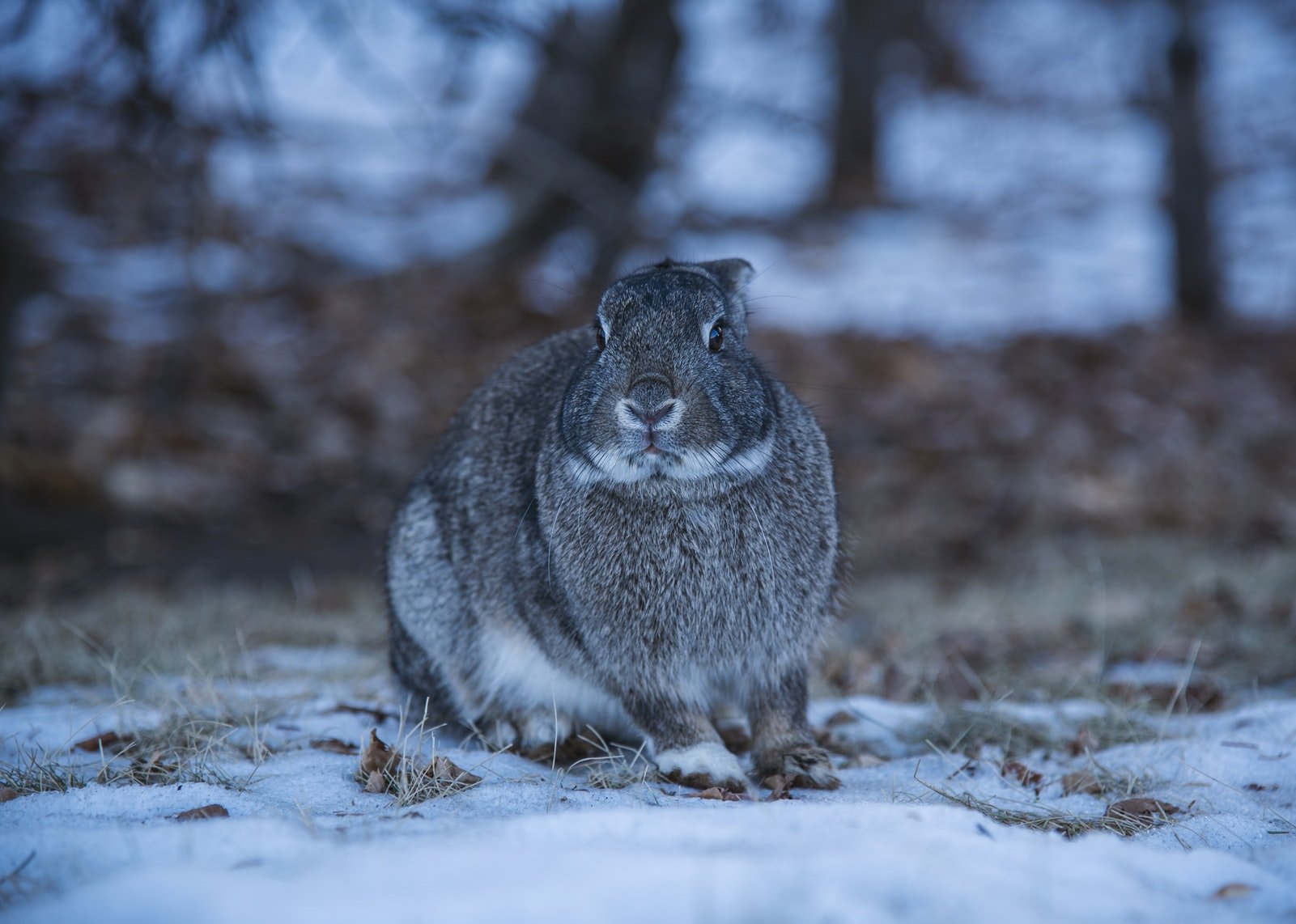 It is common to see a group of rabbits start breaking off and chasing each other. It can be a fascinating sight, in the beginning, making you wonder what’s going on and whether or not it’s a good thing. It is going to make you wonder, why do rabbits chase each other?

Rabbits will chase each other when courting a female partner, having fun, and/or asserting dominance. This is going to vary depending on the situation each rabbit finds itself in.

If a rabbit is searching for a partner, they are often going to not only chase but also leapfrog the other rabbit. This is a part of their approach to finding a mate.

It’s essential to think about the details when it comes to rabbit behavior and the same applies here. For those asking, “Why do rabbits chase each other?” it usually comes down to having a bit of fun.

The average moment of chasing between rabbits is going to be a source of entertainment. It is quite common in a larger group.

Here is more on the question, “Why do rabbits chase each other” while assessing what the benefits are of rabbits doing this. 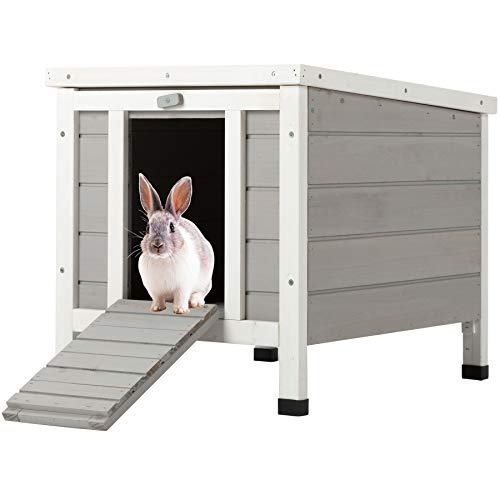 Reasons for Rabbits Chasing Each Other

If you notice a male rabbit chasing after a female rabbit then it’s going to come down to courting. Of course, it doesn’t always have to be a sign of finding or wooing a mate, but it usually is.

If the rabbit has become sexually mature, they are going to want to mate. This is going to lead to all sorts of behavior that is associated with this including chasing after the female rabbit.

It is going to be followed by different actions including trying to leapfrog over the female rabbit and/or trying to keep up with her in the area.

Experts Say...
Rabbits often seek out mates and will do a unique set of things such as chasing after their mate and/or leapfrogging them.

When you start noticing this, it will make you ask, “Why do rabbits chase each other?” and it is nothing more than trying to woo the other rabbit.

It is a process that can last a while depending on how many potential mates are in the area. With additional mates, it is possible for their to be in-fighting within the group.

Dominance is a big part of being a rabbit, especially in group settings.

They are going to want to claim their territory and that is also going to involve creating a hierarchy. The only way this can happen is by showing dominance, so that is what rabbits try to do.

When you ask, “Why do rabbits chase each other?” it is often going to be when the rabbits are deciding who is faster, stronger, and healthier.

The one that comes out on top is going to find the best mates in the group.

Dominance can be shown in several ways including batting at the other rabbit’s face to show they are stronger and it can include chasing after each other too.

It is these little details that are often unnoticed with large groups of rabbits, but they are a reality that is common to see.

Rabbits will try to use all sorts of methods to assert dominance including marking their territory and/or trying to go after the best mates in the group.

Yes, sometimes it is going to be as simple as this!

Two rabbits are going to want to have fun from time to time because it can get boring depending on where they are. When this happens, they are going to start running around and just getting in a bit of exercise.

At most, they are going to play fight and then go back to enjoying the rest of their day.

CLICK HERE FOR THE BEST OUTDOOR HUTCH FOR RABBITS

Why do rabbits chase each other?

Rabbits that chase each other aren’t always going to have the wrong intentions. It is naturally assumed they are chasing each other as a way to hurt the other rabbit but that’s often untrue.

Instead, the reason the rabbits begin to chase each other has to do with wanting to court a female rabbit or just have a bit of fun. These are the little things that make a difference in determining why two rabbits are chasing each other through the area.

Here is a look at other intriguing reads on rabbits – rabbits breeding for life, rabbits with fleas, two female rabbits in the same house, and helping a rabbit rest at night.