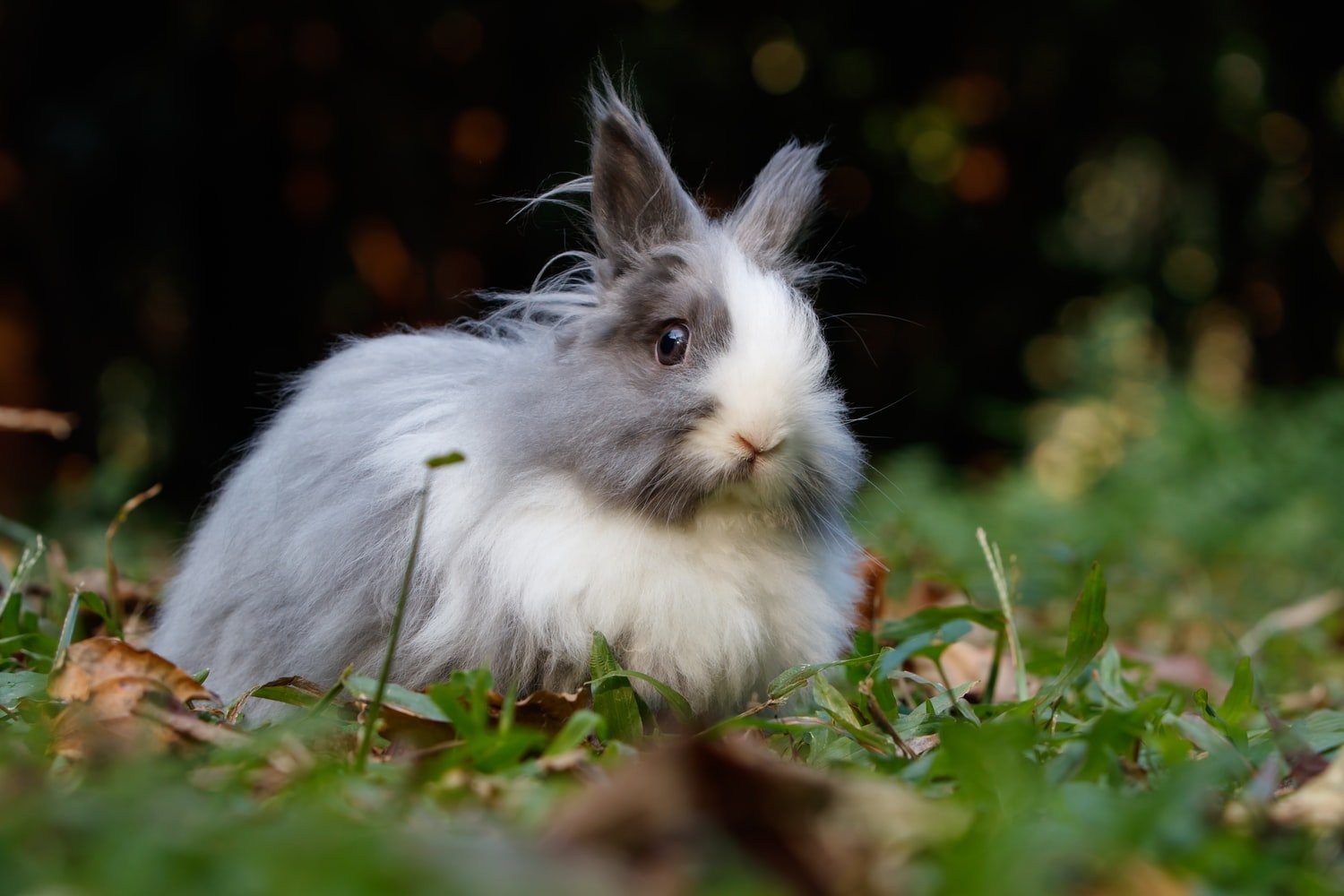 Do rabbits have whiskers?

Rabbits have whiskers located near the mouth and noise. These whiskers assist rabbits in remaining aware of their surroundings, especially when entering dark tunnels or spaces. Rabbits also use their whiskers to sense what’s in front of them including food.

Just like other animals including dogs and cats, the whiskers aren’t just for show. Rabbits do use them often and it’s a natural part of what makes them special.

These are just some of the benefits to keep in mind for those asking, “Do rabbits have whiskers?”

A rabbit’s whiskers are one of their more prominent features and something you’re going to notice right away. Some rabbits have shorter whiskers while others will have longer ones, but this is down to genetics more than anything else.

In most cases, a rabbit’s whiskers will always play the same role when it comes to helping with spatial awareness.

For those asking, “Do rabbits have whiskers?” it is time to go through this guide and learn more about what makes the whiskers important and why they are not just for show. 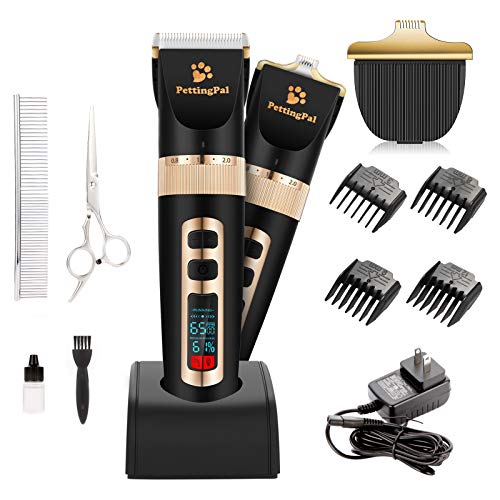 Benefits of a Rabbit’s Whiskers

Let’s assume a rabbit enters a space and can’t seem to see properly. Even though rabbits have an amazing vision, which allows them to see in all angles (360 degrees), it’s still not enough to ensure they are aware of what’s going on right in front of their noses.

Since rabbit’s are anxious animals, they will always take advantage of what has been biologically given to them in the form of whiskers.

When asking “Do rabbits have whiskers?”, you will want to pay attention to this plus point.

The whiskers make it easier for the rabbit to remain spatially aware of its surroundings. This means they will know how large the space is, where they should move, and/or potential predators that are lurking nearby.

Experts Say...
Rabbits have restricted sight in some situations and will take advantage of their whiskers while snooping around in any given location.

When the whisker’s benefits get combined with a great vision and good hearing, this makes it difficult for predators to catch up to rabbits.

It is a part of their ability to survive and it has evolved as they have grown into a robust species.

A lot of rabbits are seen grooming their whiskers during the day because they do play an important role in their lives. This is not just a gimmick nor is it something they ignore.

The average rabbit is going to keep its whiskers clean and will be seen using them while sniffing close to the ground and/or looking around.

Let’s imagine a rabbit starts digging elaborate tunnels underground and wants to create a complex system that has multiple entrances/exits.

This seems like a common day in a rabbit’s life.

However, there are many reasons for them being able to do this safely without getting hunted by predators or digging tunnels in unsafe spots. The best way they do this is to use their whiskers to pay attention to the soil and what’s happening around them when the light is dim underground.

They can lean on the whiskers to let them know when there are vibrations in the ground and/or something seems off.

Rabbits often enjoy time digging burrows, which makes it important to have an additional layer of protection when the light is dim underground. This is where the whiskers increase their sight in tunnels.

They will pay attention to these signals before moving an inch in either direction.

Due to this, they are able to easily dig elaborate tunnels without anyone bothering them. If they believe there is danger lurking nearby, they will run away.

This is key when asking “Do rabbits have whiskers?” because safety is what matters especially when it is dark underground.

This is not the first benefit that comes to mind when wondering “Do rabbits have whiskers?”, but it does play a role.

Rabbits will come across as being healthier, if they have longer whiskers and this can prove to the mate they are worthy of breeding. This is something that can end up swaying the mate one way or the other, which is key when rabbits are spreading their genes.

CLICK HERE FOR THE BEST TRIMMER FOR RABBIT WHISKERS

“Do rabbits have whiskers?”

Rabbits have whiskers and some of them can have larger whiskers than normal. This is just a part of the biological process and they tend to use those whiskers for staying safe in the wild.

Whether it has to do with remaining spatially-aware or just feeling out for rumblings in the dark, a rabbit’s whiskers will always be active when they are on the move.

It is a natural part of who they are as an animal!

Let’s take a look at additional reads on rabbits for you to enjoy – easily trimming a rabbit’s nails, stopping two rabbits from fighting, rabbits jumping over fences, and soft bedding for rabbits.