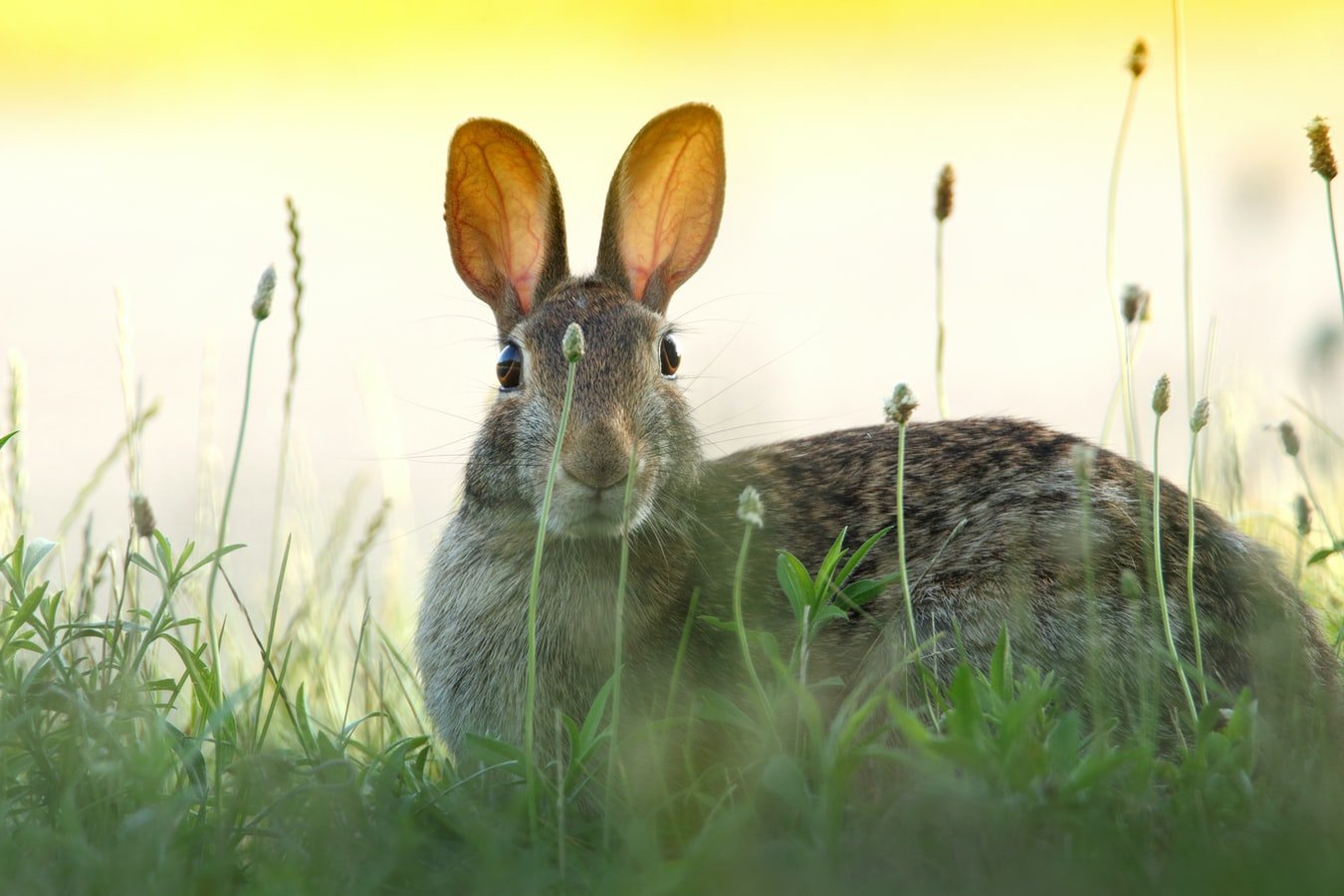 Fighting rabbits are a rare sight, but it is possible for this to happen between these sociable animals. There are times when they will overreact and/or end up in a situation where fighting is inevitable. So how do rabbits fight? Find out in this comprehensive article.

This is a phenomenon that is more common among wild rabbits when they are fighting over resources and/or spots in a habitat.

Otherwise, rabbits prefer to stay calm and are more worried about what’s going on around them rather than other rabbits.

It is automatically assumed rabbits start fighting because they are angry, but that doesn’t have to be. In some cases, two rabbits will fight even when they are raised together as pets within your home!

This has to do with bonding and is just a natural part of life between two rabbits. It shouldn’t be taken the wrong way because rabbits do tend to act out from time to time.

This guide will look at more on how do rabbits fight while also assessing what can cause this to happen between both wild and domesticated rabbits. 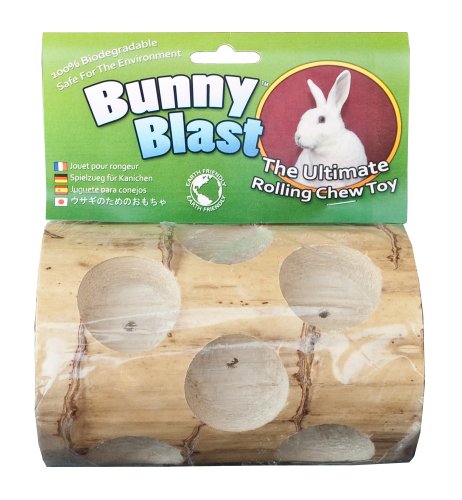 Reasons for Why Rabbits Fight

If you are sitting and wondering, “how do rabbits fight?” it’s important to think about the trigger. One of the biggest triggers can come in the form of bonding.

Yes, bonding between two rabbits can lead to this type of behavior!

A lot of people get surprised by this and automatically want to break up the two rabbits especially if they are pets. The goal is to make sure you are bonding as much as possible at a young age, which is why some rabbits tend to do this.

It helps them get used to each other and is nothing more than a form of play.

Experts Say...
Rabbits will often fight 1-2 times per week even when they are comfortable with each other.

If you notice it is short-lived and isn’t something that is bothering them, it is okay to let the rabbits fight it out for a bit.

In the wild, there are situations where two rabbits that stay together will do this from time to time even when they are happy.

It is just a way to entertain themselves and it shouldn’t be taken seriously even when it happens between pets.

Let’s assume there is a mate in the area and there are two males that are looking to breed with her.

In a situation such as this, the two males are going to start fighting it out. This can lead to serious injuries between the two rabbits until one of them gives up and moves on.

This is why they will generally go for the face.

In these cases, the goal is to hurt the rabbit and make them aware that you are stronger. It also helps with attracting the mate they are going after.

Rabbits conserve their energy during the winter months and that’s when these tunnels become increasingly important for storing food.

When wondering more on how do rabbits fight, it is essential to keep this element in mind.

With mating, rabbits will get serious about what they are doing and are going to act out from time to time. This is why it is better to keep them in breeding cages at home.

This can help them breed the way you want without leading to unwanted injuries.

When learning more on how do rabbits fight, you will want to think about what is most important to the average rabbit.

They are going to want to make sure food management is focused on.

This means food isn’t compromised at any stage and the results are on par with what you want. The goal is to ensure the food doesn’t end up going to someone else even if it is another rabbit. As a result, the two rabbits will start duking it out!

It can happen when the resources are limited whether this has to do with bedding and/or food.

CLICK HERE FOR THE BEST TOYS FOR RABBITS THAT FIGHT

For those asking “How do rabbits fight?” it all comes down to going after the face and weak points of the other rabbit using claws.

Most will get onto their hind legs and try to generate enough force to knock the other rabbit down.

In serious fights, the goal is often to hurt the other rabbit without wasting a lot of energy. There are times when two evenly matched rabbits will hurt each other and end up tiring out. This can lead to additional fights later on.

However, the most common reason has to do with bonding and is not a negative at all! Always pay attention when it happens at home as some rabbits will be play-fighting.

Here is more on rabbit behavior – reasons for rabbits digging tunnels, information on rabbit dreams, providing dianthus flowers to rabbits, and focusing on rabbits moving their bedding around.