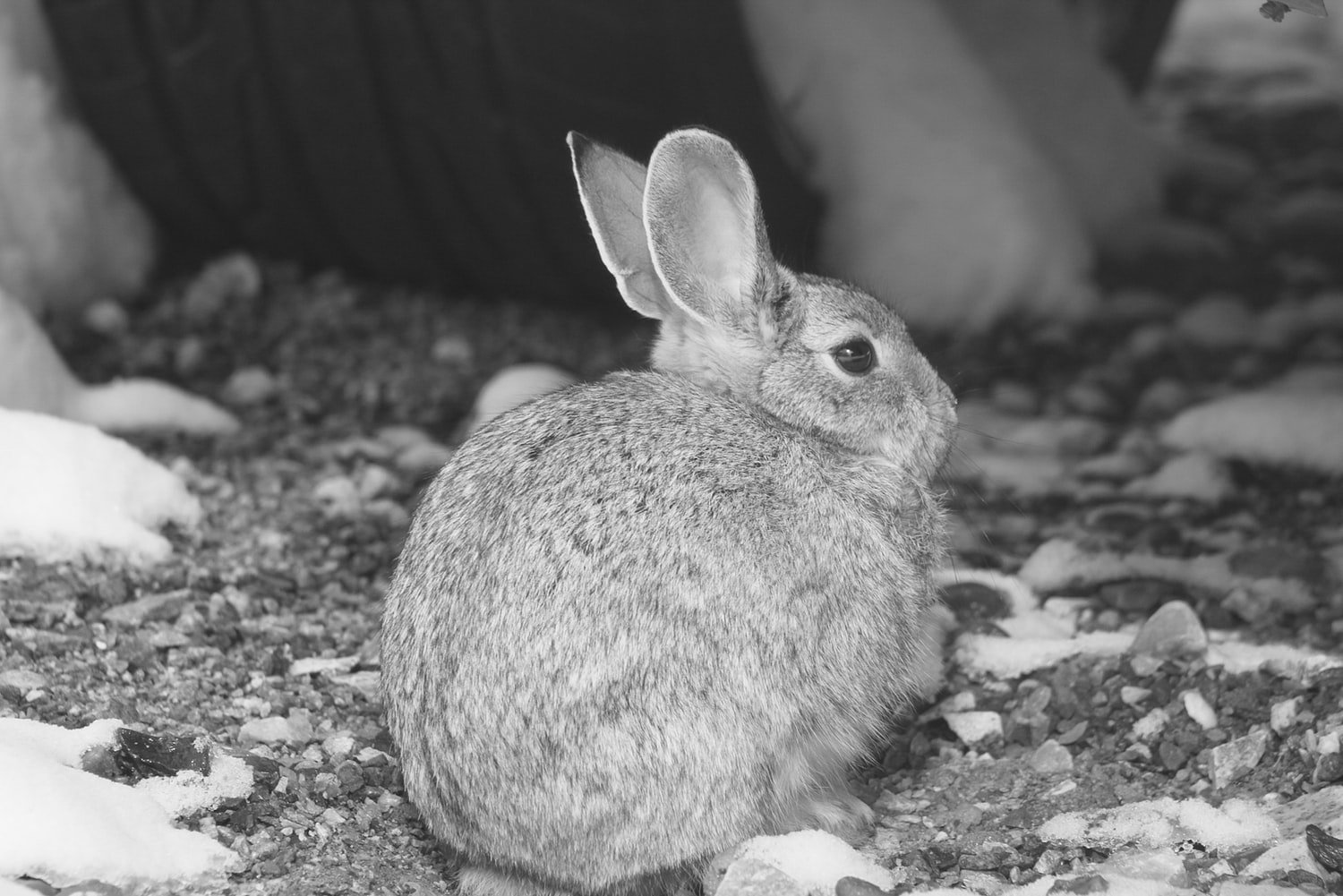 Hiccups are a fascinating thing to look at when it comes to rabbits. The subtle sound is something you don’t expect, but it is far more common than you think! This is why it is time to learn how to stop rabbit hiccups when this becomes a persistent problem.

It is important to realize this is not a long-term issue and is going to go away.

Why do rabbits get hiccups?

Rabbits get hiccups because air gets trapped in the diaphragm causing it to contract involuntarily. It is similar to humans as rabbits will also have similar issues to contend with.

In some cases, the hiccups only last for a few seconds, while other examples may find the rabbit hiccuping for hours on end!

The goal is to learn how to stop rabbit hiccups as soon as possible.

This guide will take a look at how to stop rabbit hiccups while focusing on simple steps anyone can follow as a rabbit owner. 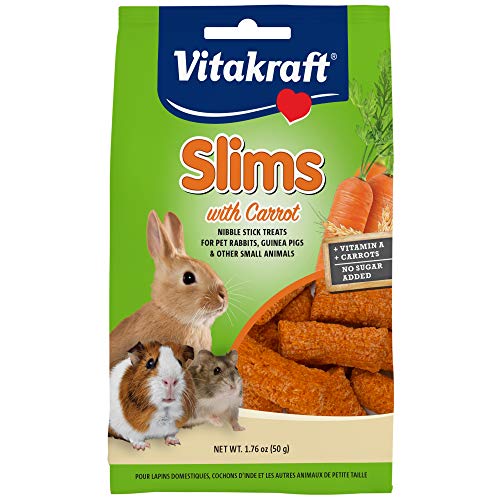 Tips on How to Stop Rabbit Hiccups

The first thing you should do as a rabbit owner involves soothing the chest area.

This means holding the rabbit in your hand, turning it over, and gently rubbing the chest. This doesn’t have to be done abruptly as that may startle the rabbit.

Instead, you should take your time and work with the rabbit as it continues to hiccup. Just doing this is going to help out a lot!

The rabbit will start relaxing and sometimes that is more than enough to get the diaphragm to stop spasming.

Experts Say...
Gently rubbing against the chest can help release the oxygen while ensuring the rabbit doesn’t get hurt.

It’s also recommended to take your time when it comes to soothing the rabbit.

For a lot of rabbits, it isn’t going to work as soon as you do it the first time. Instead, you are going to have to take at least 5-10 minutes for the results to come.

Just stay patient and make sure the rabbit is at ease the whole time. As long as you do this, the results are going to come as soon as you want them to.

This is key as you learn how to stop rabbit hiccups.

2. Give the Rabbit a Drink of Water

A drink of water can be useful in a situation such as this.

Just bring a small bowl of fresh water and place it in front of the rabbit. Don’t force the rabbit as it may already be put off by the hiccups and startled by the entire situation!

Instead, you just want to leave the fresh bowl of water out in front of the rabbit. This should help big time in getting things done.

Water can work well when it is time to help a rabbit stop hiccuping safely as it releases the oxygen.

With a situation such as this, your goal should be to try different things to get the oxygen to release out of the rabbit’s diaphragm.

This can include a simple bowl of water as a rabbit would drink out in the wild.

The last thing you want to do is to scare the rabbit and unfortunately this is something a lot of rabbit owners try to do.

The idea of scaring your rabbit to stop hiccups won’t work.

Why is that the case?

It has to do with the rabbit already being an anxious animal and even more so when it is having to deal with hiccups. If you startle the rabbit, it is going to panic and that is going to lead to additional issues including psychological concerns.

It is better to stick to the tips listed above on how to stop rabbit hiccups.

This is how to stop rabbit hiccups safely at home.

It is common to try several different methods in a situation such as this but most don’t end up working the way you want them to.

Based on expert advice, the best solution is to wait things out and just pat the rabbit’s chest. This will help loosen the air and will make it easier on the rabbit.

If you try to exaggerate the solution, you may end up aggravating the rabbit and that is never a good idea! Keep it simple and just soothe the rabbit’s chest and/or place a bowl of water in front of it.

Let’s take a look at additional reads on rabbits – reasons for rabbits falling over after mating, rabbits hopping over fences, getting rabbits to rest at night, and top of the line bedding for rabbits.