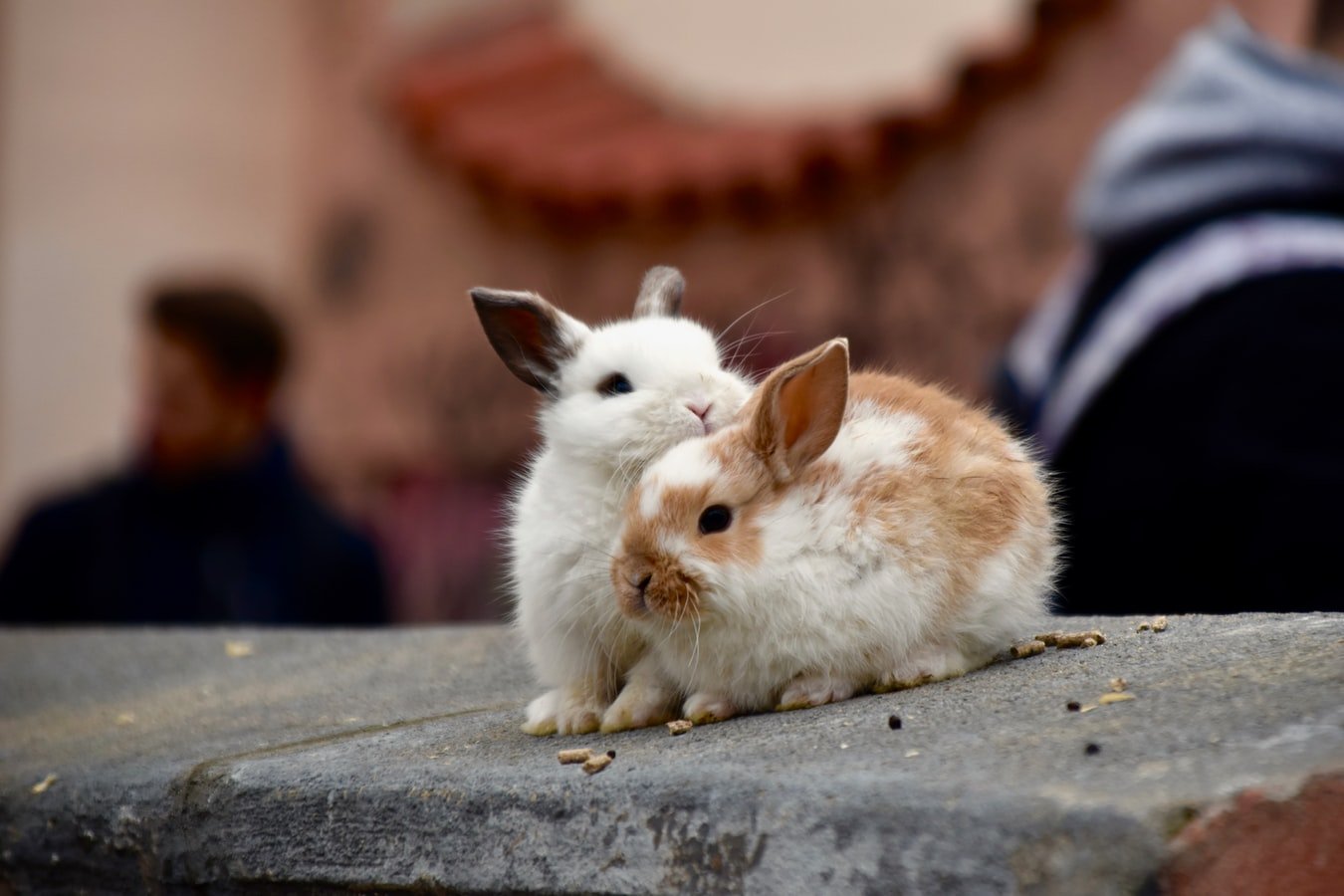 Why do rabbits play leapfrog?

Rabbits may play a game of leapfrog (i.e. hopping over each other) when in the middle of mating season. It’s a noteworthy mating signal that’s common among rabbits during certain times of the year.

There are several signs a rabbit may convey to a member of the opposite sex when it wants to mate. This is one of those signs and is a unique one to see for humans.

There are certain elements that comes along with this process when you start asking, “Why do rabbits play leapfrog?” because the female rabbit may start pawing at the male. When this happens, it means the male rabbit is not welcome to mate.

You will often notice this happen as soon as one of the rabbits starts hopping around.

This is common behavior and it’s seen with rabbits when they are eager to mate and/or assert dominance. Yes, it is possible for a rabbit to simply want to assert its dominance over another rabbit (especially between two males), which doesn’t involve mating at all!

In this case, the idea is just to hop over the other rabbit to show you are stronger.

Here is more on the question, “Why do rabbits play leapfrog?” along with focusing on what the underlying advantages are of rabbits hopping over each other. 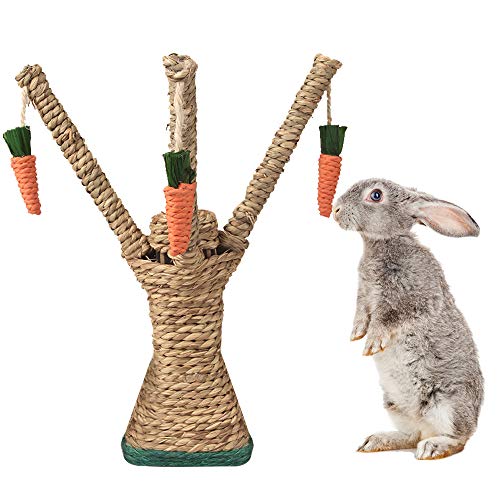 The main advantage that comes along with two rabbits playing leapfrog has to do with mating.

The idea is to showcase interest in mating with a potential partner. There aren’t too many ways for a rabbit to showcase its intrigue in another rabbit, so this is one way they go about doing it.

You will often notice two rabbits hopping around before starting the leapfrogging. It can be a fascinating sight as it is still rare compared to other forms of attraction between rabbits.

Experts Say...
Rabbits will often use leapfrogging as a sign to the other mate especially when among wild rabbits.

When you start asking “Why do rabbits play leapfrog?”, it is important to look at what happens before and after the hopping around.

You will often notice the rabbits are going to get close to each other and potentially run around while staying nearby. This is often a sign that they are going to mate, especially if it then leads to a game of what seems to be leapfrog.

The mating can often begin soon after this takes place, but sometimes it might not go ahead if the female rabbit is not interested.

This is a common benefit that is seen between two rabbits.

Let’s assume there is one female rabbit and multiple male rabbits. They may start to hop between each other and play a game of leapfrog while trying to assert dominance over each other.

When one of the males “wins” they will get the opportunity to woo the female rabbit.

Of course, this is also a way to dominate over a female rabbit as well. However, this is far rarer as mostly it is done as a way to mate with the female and gain their intrigue.

Rabbits may try to assert dominance when there are potential mates for a single female and/or when trying to claim territory in their natural habitat.

When you ask “Why do rabbits play leapfrog?”, you will want to take a peek at how many rabbits are in the area. A lot of the times, the rabbits can do a tremendous amount of hopping and then start pawing each other.

This means they are not happy and definitely want to assert dominance by any means necessary. This can include leapfrogging.

In the end, rabbits will want to get their exercise in as well!

This can include running around, eating, and just being able to hop as much as they can. There are times when rabbits will begin to leapfrog as a way to burn calories and stay fresh.

It might seem unique at first, but a lot of rabbits love the idea of hopping and running, so this comes naturally to them as well.

“Why do rabbits play leapfrog?”

Rabbits will play a game of leapfrog when they are trying to mate with another rabbit and/or want to assert dominance over someone.

This is going to vary depending on the situation but is a common sight outdoors. Rabbits will often be seen running around doing this because they enjoy hopping and it is a part of who they are.

If you notice this, you will see a change in the rabbit’s behavior whether they start pawing at each other or mating in the end.