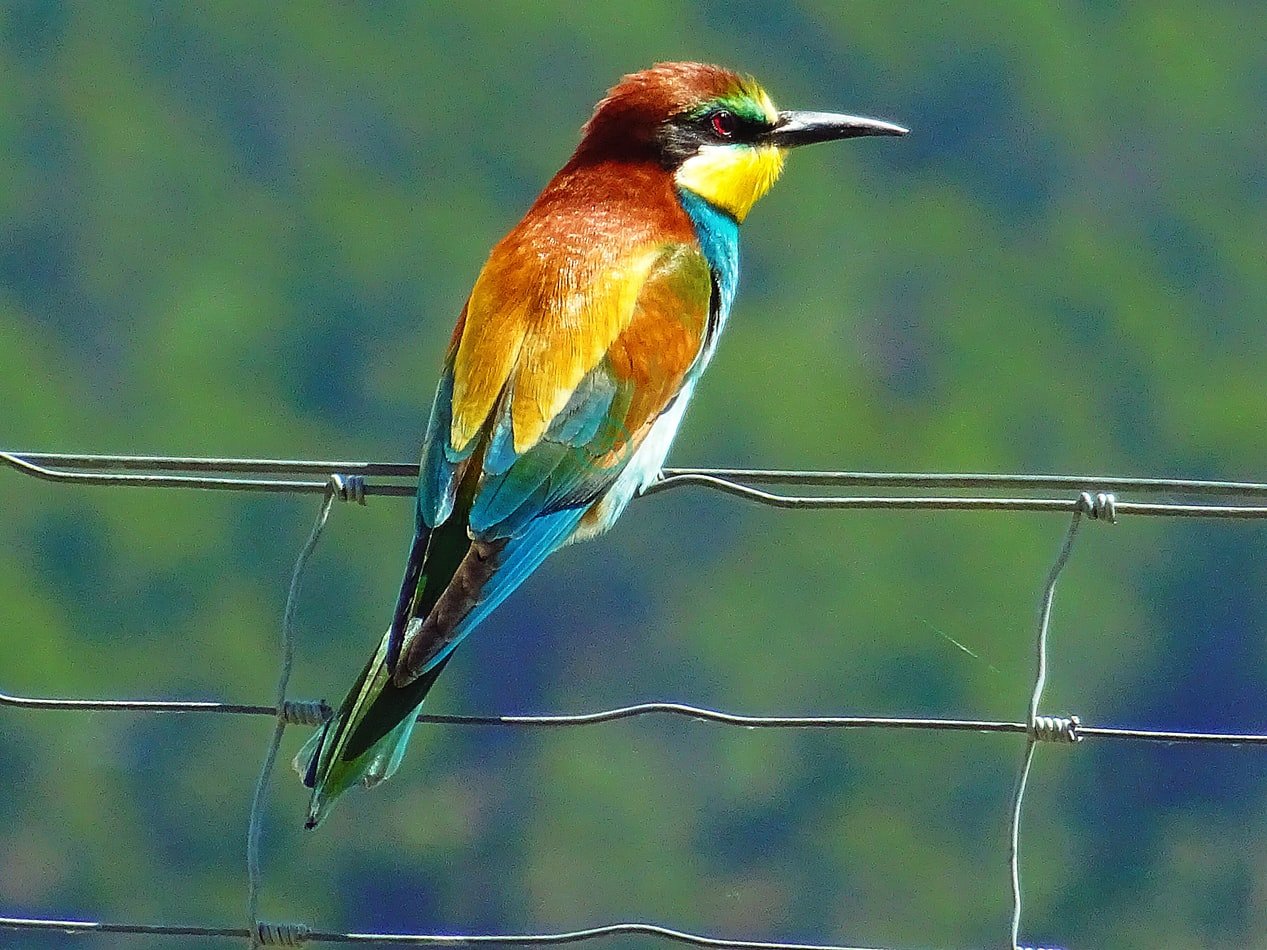 Birds can and do interbreed often leading to what are known as “bird hybrids” in the wild. There are several species of birds that participate in this type of mating behavior including ducks and hummingbirds.

A lot of birds will end up interbreeding and then creating hybrids that diversify the ecosystem. Since these birds are compatible genetically, they will often do this depending on environmental conditions. While most birds still remain within their breed, it is possible for interbreeding in birds.

Some of the main birds that interbreed including:

Studies show approximately 10% of all bird species participate in some form of interbreeding, especially in closed populations.

For those asking “Can birds interbreed?” it all comes down to their environment and what’s happening around them. A lot of birds will start interbreeding when they are closed off from other birds in their breed. This causes them to cross over and work with other species for mating purposes.

Here is a look at answering “Can birds interbreed?” while also focusing on understanding some of the more unique combinations or hybrids in the world of birds. 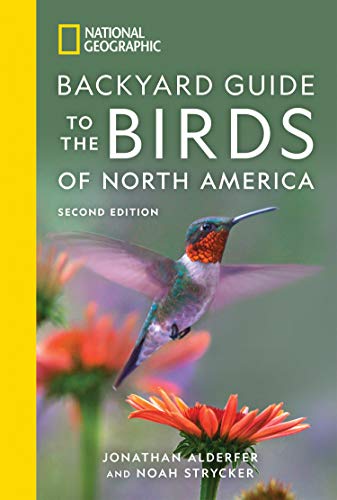 National Geographic Backyard Guide to the Birds of North...
Buy on Amazon

This is often called a “Swoose” and is a fascinating combination that is quite rare too.

It’s a bird hybrid that is only seen in select parts of the world and is a rare sight due to how long it tends to live. It has a much lower lifespan and most don’t survive past being a young bird.

These are gorgeous birds that tend to stand out when they are seen.

The beauty about these birds has to do with their rarity as a whole. The only time they tend to be created has to do with mating between the Canada Goose and Black Australian Swan.

Experts Say...
This bird hybrid tends to have a minuscule survival rate past the initial stage but is a common sight in certain parts of Australia.

It’s common to see this happen when the birds are migrating and tend to arrive during mating season. However, this is still something that tends to vary depending on where the population of birds are present.

Only when they are in the same area for long periods does this occur, which is why most of these hybrids are spotted in warmer conditions.

Otherwise, geese tend to spend a lot of time on the move, which makes it difficult for these hybrids to be created. When they do happen, the offspring doesn’t last and that is what makes them a unique sight.

This is a fascinating bird hybrid because you would naturally assume they are one and the same.

Some of the world’s finest bird experts have taken the time to dig through this topic and looked into genetic material to see whether or not they should be classified as the same species. However, they are not because the differences are present.

This means this is a sign of interbreeding, which can lead to a unique set of looks with the new offspring.

This bird hybrid is quite common in parts of Eastern North America and was initially spotted during the late-1800s.

Sometimes, the birds will have more of a blue-winged appearance, while others tend to lean towards the golden-winged side.

There is variety in the offspring and they tend to do well in the wild as soon as they are born.

This makes them a strong bird hybrid when it comes to answering the question, “Can birds interbreed?”

Indonesia is home to some of the most beautiful birds on the planet and that includes the gorgeous Astrapias. However, when asking “Can birds interbreed?” it’s important to focus on the different types of Astrapias on the Indonesian island.

There is where the Barnes’ Astrapia comes into the equation as a bird hybrid.

This bird hybrid involves the Ribbon-Tailed Astrapia and the Princess Stephanie’s Astrapia. A lot of them tend to spend most of their time along the mountains, which is why they are hardly spotted by researchers when they are observing.

In a lot of cases, the birds don’t come out as often, which makes them quite difficult to spot at the best of times.

Indeed, birds are more than capable of breeding and will do so when given the opportunity to do so. Of course, 90% of all birds will not interbreed, but there are 10% more than willing to do so.

This makes it important for researchers to constantly learn and adapt when it comes to finding new bird hybrids. Many are hard to spot even when researchers know about them!

Here is more on researching birds – best binoculars for bird watching, how to handle dead birds, finding birds flying in the dark, and birds flying high in the sky.