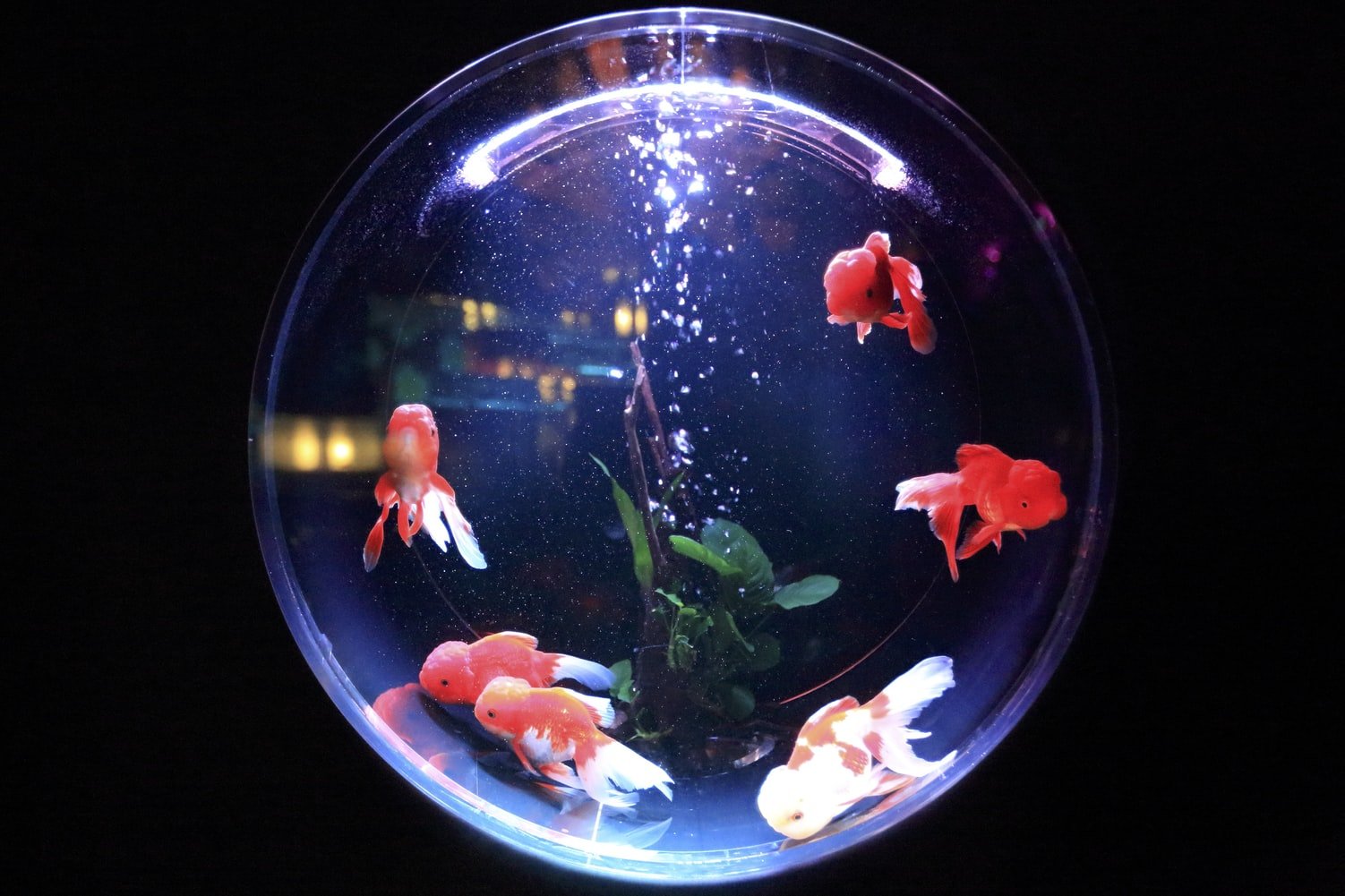 Can goldfish have seizures?

Goldfish can experience seizures due to a genetic predisposition and/or unstable water conditions. This is a rarity and not something to expect with the average goldfish.

Spotting a goldfish that’s showing signs of tremors in the water can be nerve-wracking. It’s an experience most fish owners may not deal with even if they have been doing this for years due to its rarity.

As a result, you should stay calm and pay attention to the goldfish over the coming days. You want to figure out potential signs and/or triggers that are causing the seizures in your goldfish.

The signs can include:

Being able to pinpoint these occurrences will make it easier to come up with a viable strategy to help regulate your goldfish’s living environment.

The goldfish will have to be soothed and kept at peace with its ecosystem to lead a better quality of life.

This has to be your top priority with the fish tank, especially if you have noticed your goldfish dealing with seizures from time to time.

This guide will help answer the question, “Can goldfish have seizures?” along with sharing more information on how to calm a goldfish when it is anxious in the fish tank. 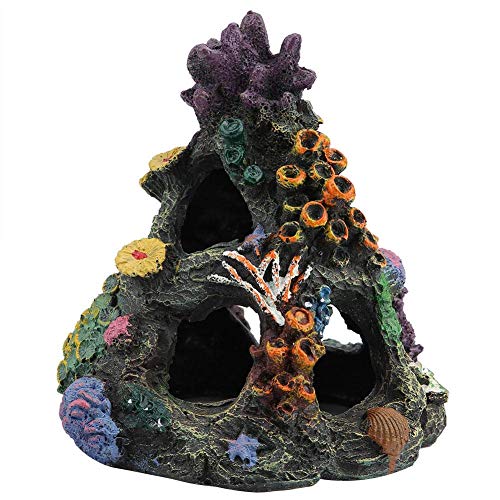 Tips On Calming a Goldfish That Has Seizures

Playful aquarium decorations are essential when it comes to soothing your goldfish and making sure it stays happy year-round.

Yes, you can’t regulate seizures in goldfish as it is a medical condition, but you can reduce the goldfish’s anxiety in a fish tank. This is a must when it comes to a condition such as this when you are still determining what the root cause is.

It’s best to find a goldfish-friendly aquarium decoration that can be set up in seconds and will keep the goldfish entertained.

This is a simple change and one you should be making if you’re asking “Can goldfish have seizures?”

A lot of fish tank owners leave the tank empty and that’s unhelpful. Yes, your goldfish can live but it is not ideal for its long-term mental health.

Mix things up a bit and make sure you are keeping the goldfish in a good state of mind.

If you are asking “Can goldfish have seizures?” it might become important to consider variables such as water quality and/or water temperature.

If the water is too cold or warm, it might make it uneasy for your goldfish. While these are hearty animals that aren’t going to break down easily, it’s still essential to make it as easy on them as possible in the fish tank.

A stable water temperature is essential in keeping the goldfish stress-free and ensuring those seizures don’t increase in frequency due to underlying stress.

If the water temperature is unstable, this is going to lead to a long list of health concerns including potentially triggering seizures in goldfish.

If you want to put a stop to seizures in goldfish, it makes sense to regulate the water temperature as much as possible.

This can be done by setting up an aquarium chiller or heater depending on what your tank requires.

Tip #3: Reduce the Number of Fish in the Tank

How many fish are in the tank right now?

A goldfish tank can have loads of fish, but this doesn’t mean the goldfish is going to like it. There are times when an unwell goldfish may not want to feel anxious around other living organisms.

This is why you want to think about cutting down on the number of fish in the fish tank.

Too many fish with the goldfish could lead to heightened anxiety even if both fish breeds are compatible.

If you don’t want to remove fish, why not think about increasing the tank size?

This will have the same impact while also keeping your goldfish happy when asking “Can goldfish have seizures?”

It’s a simple change but one that is going to have a long-term impact on the health of your goldfish.

Are there patterns that are starting to appear?

Sometimes, a goldfish may have seizures at specific times of the day or when the water temperature hits a certain low. This is something you can take the time to spot.

Otherwise, you are going to remain a step behind while trying to help the goldfish.

When you are asking “Can goldfish have seizures?”, it’s also important to look for underlying patterns.

CLICK HERE FOR THE BEST AQUARIUM DECORATION FOR A GOLDFISH TANK

“Can goldfish have seizures?”

Indeed, goldfish can have seizures even though they are quite rare. For the average fish tank owner, you are not going to see this in your lifetime.

However, if you notice some form of trembling in the goldfish, this might be a sign something is wrong medically.

It’s best to make life easier for your goldfish and eradicate some of the triggers that can cause seizures in goldfish.

Here is more on how to care for a goldfish at home – water lilies and goldfish, helping goldfish with a swollen belly, giving food to a goldfish in a bowl, and adding new toys to a goldfish’s tank.