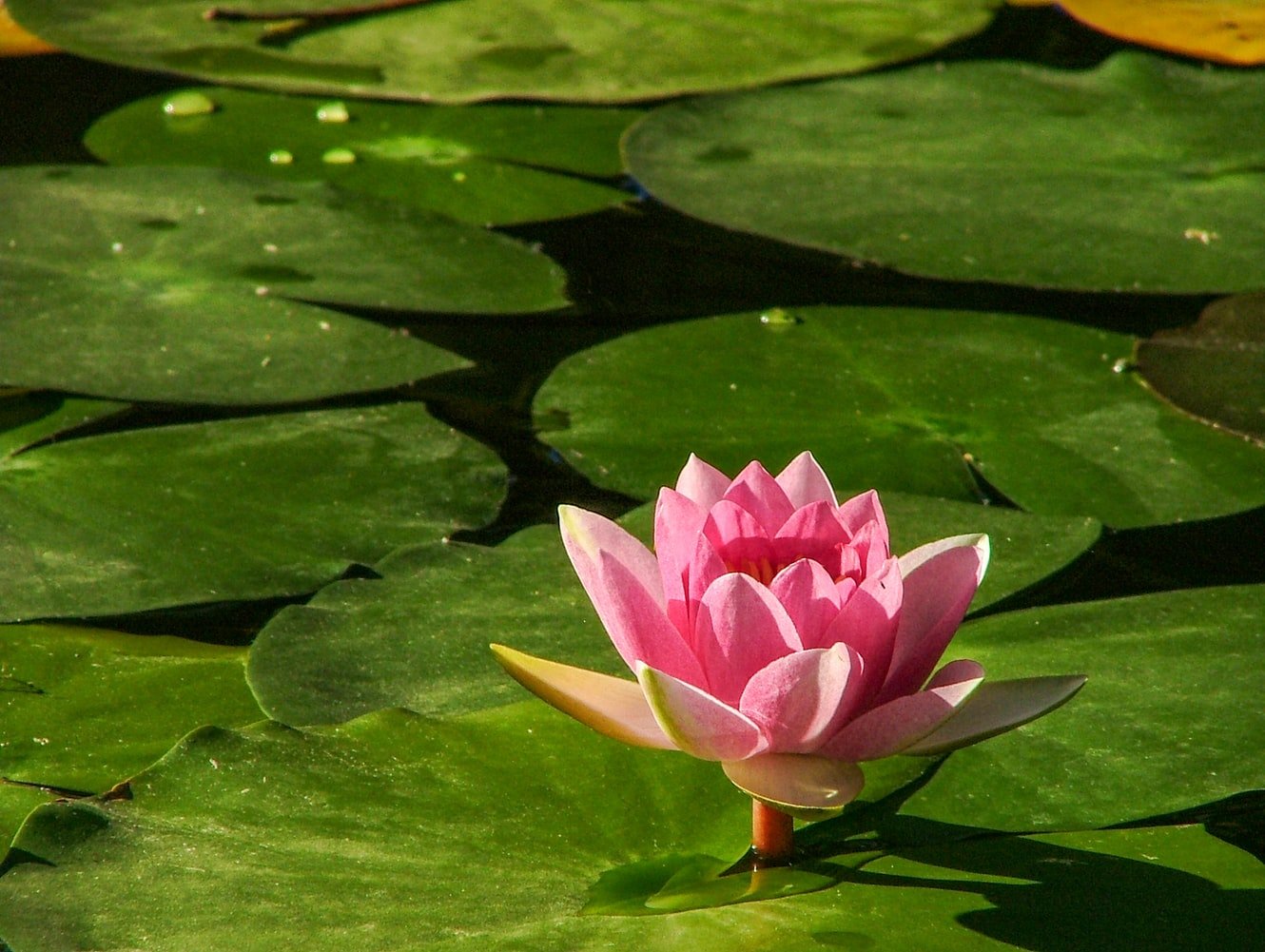 Goldfish will not go out of their way to eat water lilies but may take a bite depending on their dietary intake. In some cases, goldfish may also tear up water lilies due to a lack of space in their habitat.

It’s essential to understand what’s going on, if your goldfish starts biting into the water lilies. In most situations, it won’t happen and the goldfish will ignore those water lilies. However, if it does happen, you should get to the bottom of why this is occurring.

There are times when a goldfish may wait for the water lilies to stay dying a bit before munching into them. This can happen as a way to get to the brown bits of the lily.

However, this is not common and is something that you shouldn’t expect to see happen.

It’s also important to pay attention to whether or not your goldfish is getting enough food to eat. There are times when you aren’t giving the goldfish enough food and it starts eating water lilies in response!

This guide will help answer the question, “Do goldfish eat water lilies?” along with what you should be giving to your goldfish during the day. 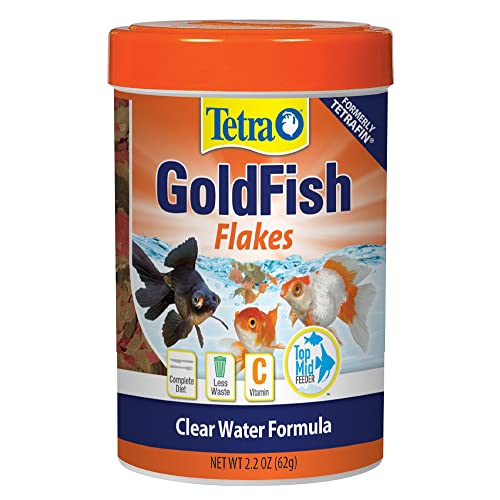 High-quality fish food is an essential investment for keeping your goldfish happy.

It’s one of those investments that have to be made right away. If you are not using the right type of fish food for your goldfish, they are going to start doing silly things such as eating water lilies!

If you are asking, “Do goldfish eat water lilies?” this might be a sign of things to come. You have to take action and buy better fish food for your goldfish.

The more you think about this, the easier it’s going to be to keep your goldfish away from water lilies. Otherwise, they are going to do quite a bit of damage to the plants.

In some cases, they might not even eat the water lilies! Instead, they are going to destroy them and leave the tatters behind for you to pick up.

It’s better to take action and invest in better fish food to see if that makes them stop.

How often are you feeding your goldfish during the day?

Within a 24-hour cycle, it’s highly recommended to at least feed your fish 2-3 times per day. This is going to keep them full and will ensure they are pleased enough to ignore anything else that is in the water with them.

This includes something as simple as a water lily!

A single feeding is not going to be enough and can lead to odd behavior including biting into water lilies when given the opportunity to do so.

By feeding the goldfish 2-3 times per day, you won’t have to ask questions such as “Do goldfish eat water lilies?” because they are going to be full.

This is half the battle when it comes to protecting the water lilies.

If you don’t do this, the water lilies are going to be attacked by the goldfish and they might even eat a few.

Have you thought about buying vegetable supplements for your goldfish?

Goldfish will want to eat something unique from time to time. It’s something they would do in the wild and that’s why you should replicate it in your setup too.

By taking vegetable supplements and pouring them into the water, you will give the goldfish something different to consume and enjoy.

To mix things up a bit, it’s never a bad idea to try something as unique as vegetable supplements for your goldfish.

If you are asking, “Do goldfish eat water lilies?” it’s best to buy vegetable supplements as an alternative.

This is a problem that has to be solved with care and the best way of doing this is by using vegetable supplements.

There can be a psychological way of tackling this issue too.

When you want to get the goldfish to stop eating water lilies, it’s best to think about what’s causing them to do this. There are times when the root cause is going to involve boredom and/or just not enjoying what they are eating daily.

This is why it might be time to pour live bloodworms into the water.

This is going to interest the goldfish because it’s something for them to hunt and eat. It is natural and it is a big part of their life in the wild.

CLICK HERE FOR THE BEST FISH FOOD FOR GOLDFISH

Yes, goldfish can eat water lilies but it’s not something they will prefer when everything is okay. It is only seen as a last resort when they are hungry and/or don’t have enough space in the water to swim.

This is what causes them to act out in different ways whether this involves eating the water lilies and/or tearing them to bits!

Take the time to buy high-quality goldfish food, vegetable supplements, and make sure the goldfish is getting fed at least 2 times per day. This is a must to get the goldfish to stop eating water lilies.