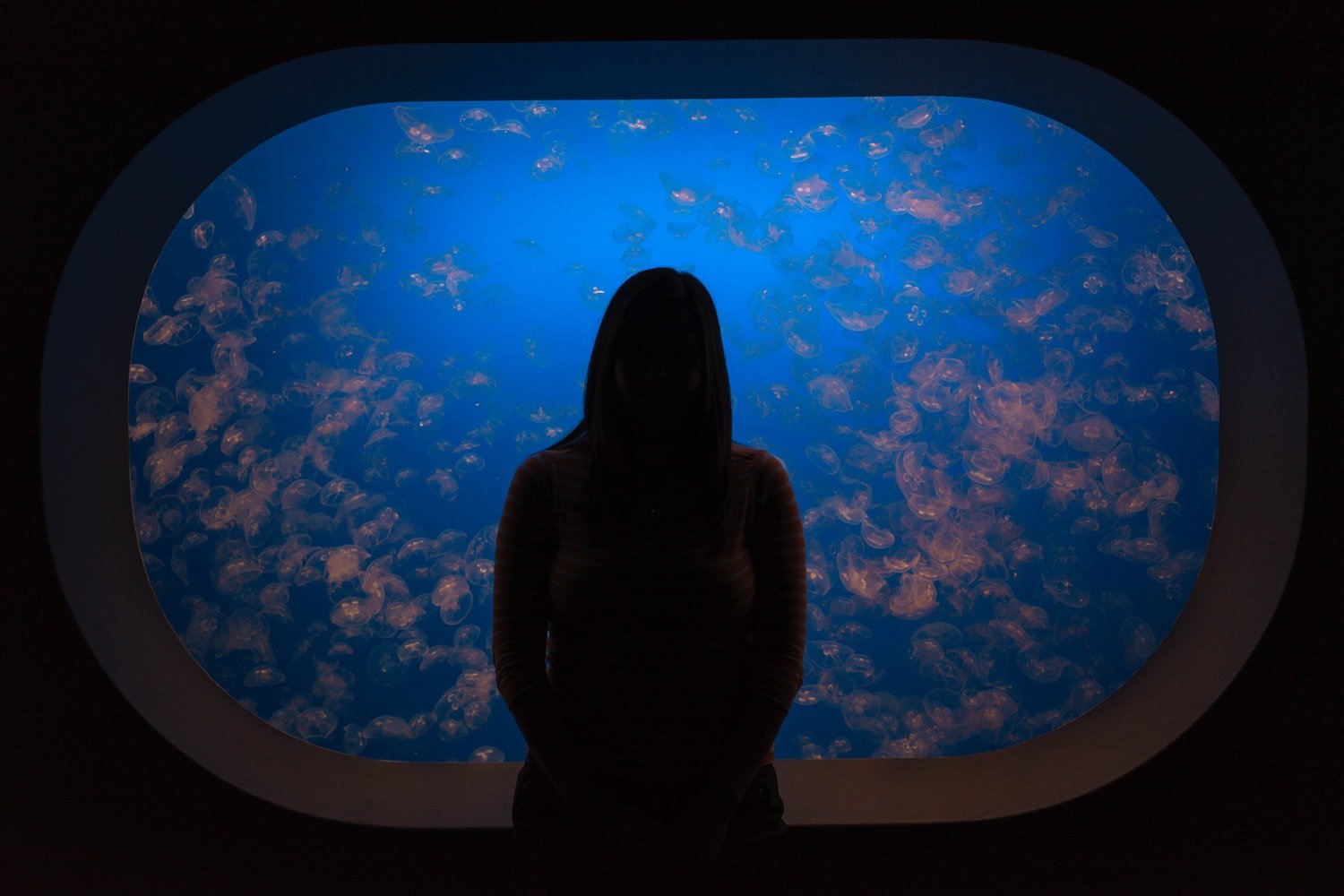 When comparing flame moss vs java moss, it’s often going to come down to preference.

If you are setting up an aquarium and looking to add to the ecosystem, there are two options that are going to come up – flame moss and java moss.

These are common additions to modern-day aquariums and you will often go down one path or the other. However, when comparing flame moss vs java moss, it’s important to understand what the main differences are and what’s best for your setup.

The details to think about include:

It’s always going to come down to what you are hoping to get from the moss as soon as it is put to use. If you don’t think about these details, the aquarium isn’t going to turn out the way you want it to and the growth may become unmanageable!

It is these details that matter when comparing flame moss vs java moss.

This guide is going to take a detailed look at flame moss vs java moss along with recommended which one to go with for your aquarium. 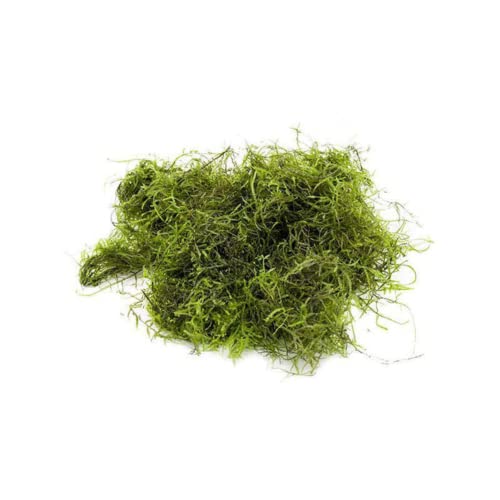 Let’s start with the growth speed.

Java moss is going to grow quickly and it won’t let up. It tends to maintain the same speed from start to end, which means you are going to have to keep tabs on it throughout the year.

On the other hand, flame moss grows slowly, which means you are going to need a bit of patience. It will take quite a bit of time to grow out the way you want it to. This can become frustrating for those who want to see results as soon as possible.

There are additional variables that play a role in growth speed for both types of moss.

The variables are going to include:

With flame moss vs java moss, you are going to want to keep growth speed in mind.

It’s not ideal to have a situation where you are being made to wait, which is why most people prefer going witih java moss. It simply grows faster and allows you to see the results quickly.

With flame moss, you are going to need a bit of patience, which is okay if you have other aquariums to take care of and don’t want to deal with rapid growth.

There are subtle differences in the type of growth you are going to see with flame moss vs java moss.

In general, java moss tends to grow in all directions. This means it’s going to grow outwards and will spread across the rock that it has been attached to.

On the other hand, flame moss tends to grow vertically and is going to continue to grow in this direction at a slower pace.

Growth can determine how the moss is going to look like once it’s gone through it’s cycle and has started spreading in the aquarium.

You have to figure out what’s best for your aquarium and its layout.

Sometimes, you may want the moss to grow vertically because your base is already covered with other decorations and/or accessories. While someone else may want to go with java moss to make sure there is comprehensive coverage for their investment.

This is a decision you are going to have to make when comparing flame moss vs java moss.

Most people are going to wonder about the appearance.

Of course, both are moss variations, which means they are going to be green. However, this doesn’t mean they look exactly the same!

There are subtle differences in appearance that often dictate how the moss is going to look in your aquarium once everything is said and done.

It’s due to these appearance-related differences that the moss grows differently.

You have to keep this in mind when you are including moss in your aquarium. Whether it’s flame moss or java moss, it’s these details that matter the most!

If you have one aquarium, maintaining moss isn’t a big deal.

However, if you are someone that is going to be dealing with multiple aquariums, you may not want to have to struggle with regular maintenance.

In most cases, moss tends to take care of itself, but you are going to need to maintain java moss more than flame moss.

Java moss grows rapidly, which means you are going to have to keep up with its growth patterns.

CLICK HERE FOR THE BEST JAVA MOSS FOR FISH TANK

When comparing flame moss vs java moss, it is all about preference and what works best for your aquarium.

If you are someone that wants to have a more laid-back approach and don’t want the moss to spread then it’s best to look at flame moss as an option.

For those who are focused on quick growth and results, you will want to stick with java moss.

Both options are wonderful and it all comes down to what you want.

Here is more on taking care of your moss and aquarium – tips for attaching moss to rocks, how to save aquarium plants, how to add nitrates to a fish tank, and good root tabs for fish tank.