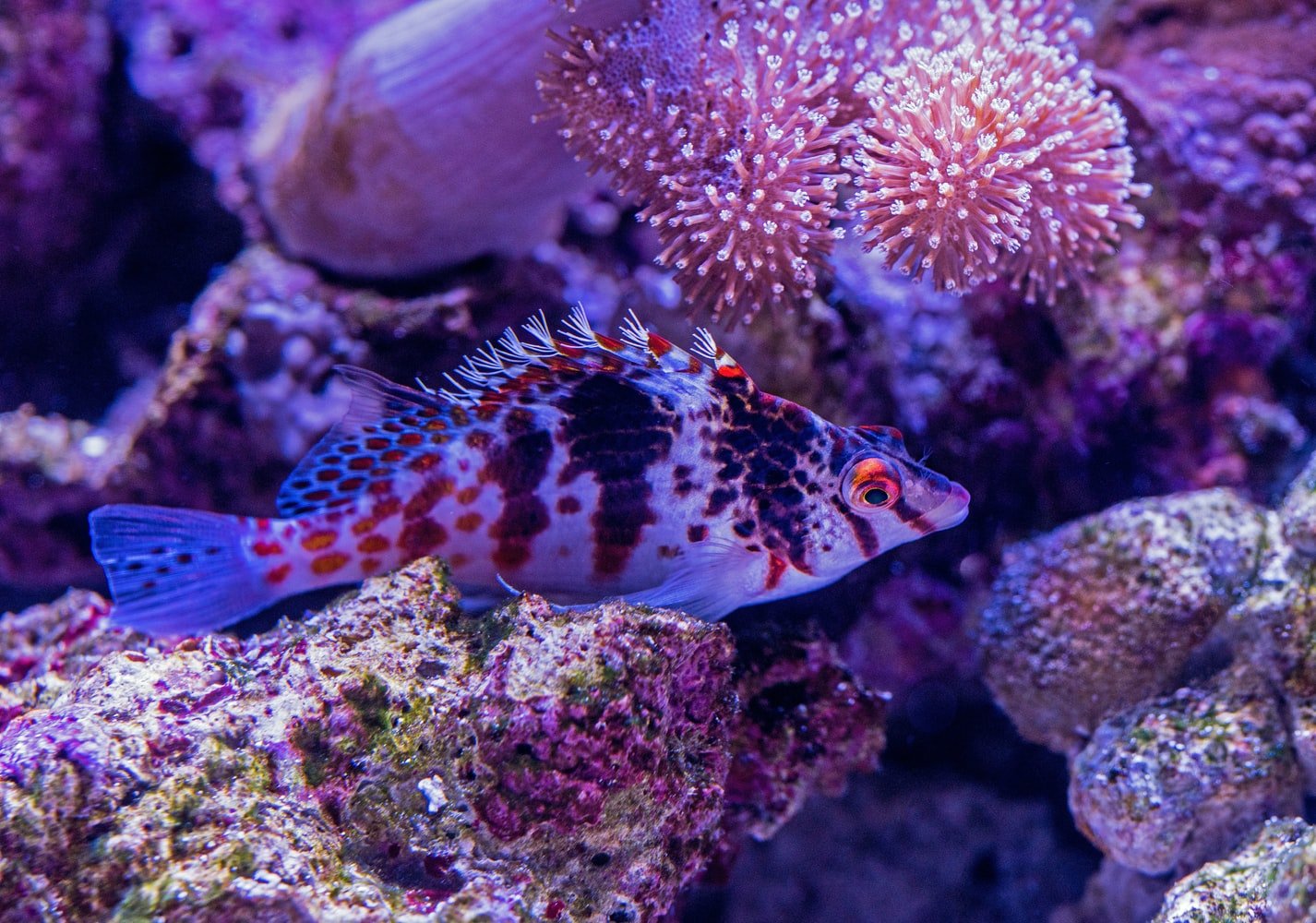 Before making a decision for your fish tank, it’s time to compare white worms vs grindal worms.

It’s a unique comparison because most fish tank owners will want to add these to their ecosystem. While there are several species of worms available, it’s often going to come down to white worms vs grindal worms.

The cultures are easy to find and that is quite appealing to those who want a straightforward solution.

However, these are often noted as being “cousins” as species and do have quite a bit of similarities. To learn more about them, it will often come down o a few select variables.

The average fish tank owner is going to want worms that are perfect for the eocsystem and are going to add value to the fish’s life.

If that is the case, you will end up having to decide between these two types of worms.

This guide will take a look at the battle of white worms vs grindal worms along with which ones are right for your fish tank moving forward. 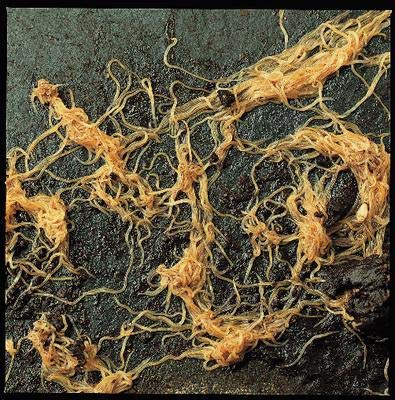 In this comparison of white worms vs grindal worms, you will see the subject of temperature pop up. It’s one of the biggest differences between these worms and rightly so.

According to years of research and handling different types of worm cultures, the temperature plays a significant role during the initial phase.

The temperature has a role to play in how the worms grow, develop, and survive over the long-term. This is why it’s essential to keep this in the back of your mind before purchasing the worm culture.

With white worms, you can grow them in colder temperatures and they will thrive. However, the same conditions can lead to horrible results with grindal worms. You will notice them refusing to eat and just not multiplying the way you want them to.

It is not a pleasant sight and that is why those living in colder conditions tend to stay with white worms.

However, those working in warmer climates may want to stick to grindal worms. These are going to do well in those conditions and will enjoy them too!

You can end up seeing great results if you go down this path for your fish tank. Always focus on the temperature when making a choice.

In this comparison of white worms vs grindal worms, you will have to think about growth patterns.

It’s also smart to think about how quickly you can scale their growth over the short-term. Otherwise, you may not end up with relevant results that are going to work well for your ecosystem.

For example, studies have shown white worms do well when it’s time to multiply them rapidly. You are not going to have a difficult time getting them to eat as long as the temperature is cool.

White worms can grow larger on scale making them better for large-sized tanks where multiple worms are needed for the ecosystem.

On the other hand, you are going to find it challenging to multiply grindal worms. They take their time and that’s something to account for depending on your patience.

Of course, sometimes the conditions won’t let you go with white worms, but multiplying them won’t be easy at the best of times.

You will have to roll up your sleeves and put in the work including making adjustments to what they’re eating. This is key in this comparison of white worms vs grindal worms.

Their appearances tend to vary and that is the first thing you are going to notice.

White worms are just as the name suggests “white,” which is something you are going to see immediately. If you are pinpointing which worm is in front of you, it makes sense to start here. The white outer layer is going to be a dead giveaway.

With grindal worms, you are going to notice a darker tinge to their body. Yes, they will also look white from afar, but there is a distinctive darkness to their hue.

This is something you are going to want to look for as soon as you peer at the culture and/or look at the multiplying worms.

White worms are known for being great eaters and they will do well in the right conditions.

You can essentially put anything in front of them and they will eat it.

On the other hand, grindal worms are picky eaters and will take their time to work through food. Of course, this varies when comparing white worms vs grindal worms, but most situations will lead to this noticeable difference.

When comparing white worms vs grindal worms, you will want to focus on appearance, eating speed, and your local conditions (temperature).

These are the variables that are going to make the decision for you at the end of the day.

Always think about what your fish and fish tank need. These are the details that will play a role in finding the right worms for your fish tank.

Here are more articles on worms and fish tanks – getting fish to eat worms, cleaning earthworms for a fish tank, creating the right conditions in your fish tank, and creating a good sand bed for your fish tank.